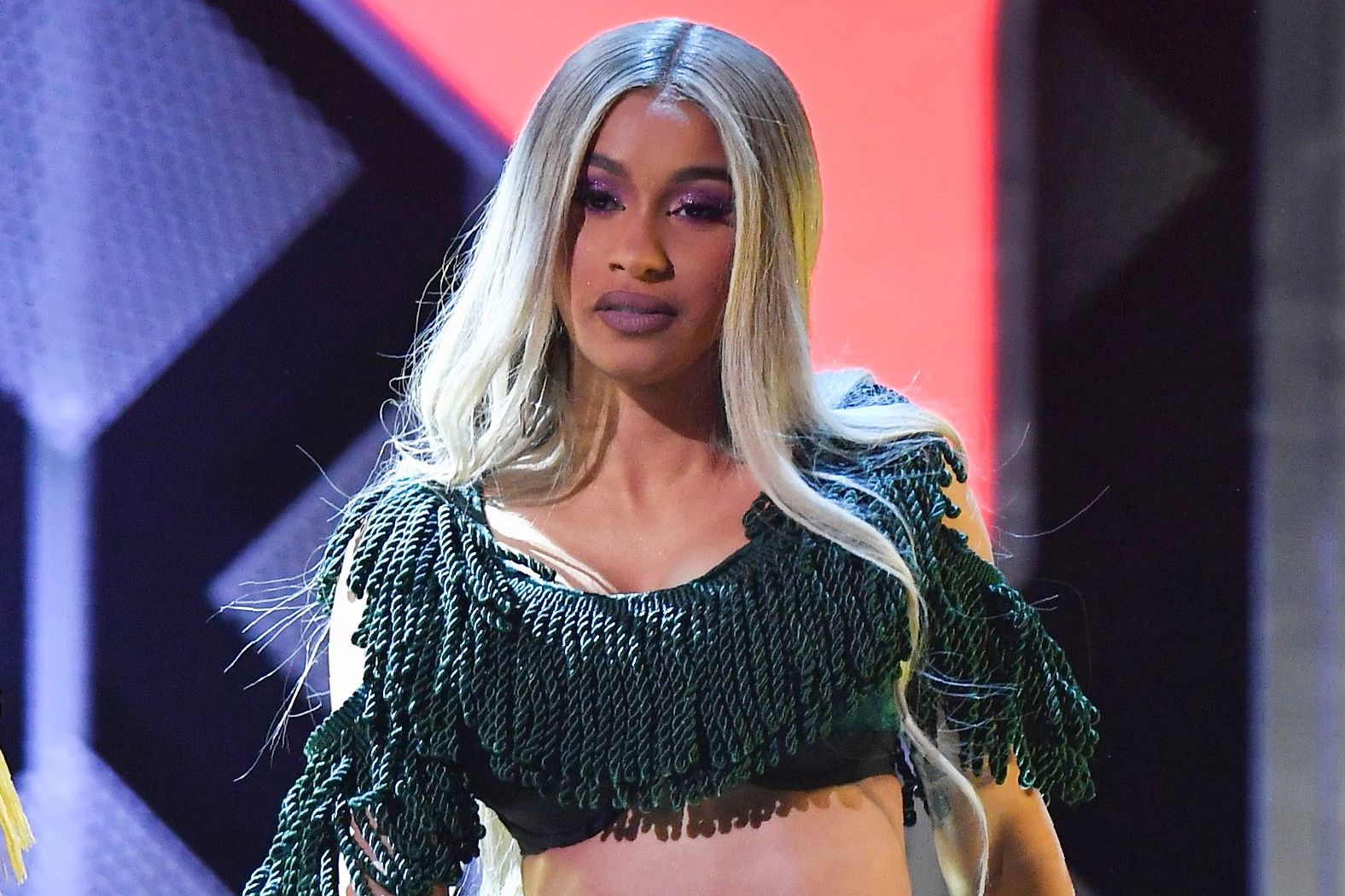 Cardi B‘s fans are celebrating these days following her latest achievement. The Shade Room dropped the important news on social media. Check out all the available details.

TSR noted that even if Cardi’s been on the big screen before, ‘time around she will be starring in her very first leading role in a movie!’

TSR quotes notes from Variety, and reveals that ‘Cardi will be playing the lead role in a comedy called ‘Assisted Living’, which follows the journey of a small-time criminal named Amber after her latest heist goes wrong. Amber finds herself on the run from the cops and her former crew, and decides to hide out at her grandmother’s nursing home, disguised as an elderly woman!’

‘No word on when the film is set to be released,’ TSR noted.

As expected, Cardi’s fans were really crazy with excitement.

Someone said: ‘She must’ve dropped that lawsuit against y’all 👀’ and a commenter posted this ‘That sounds like it’s gonna be fun!!! I know she got thisssss 💕.’

A follwoer said: ‘I honestly love her as a comedian than anything else she is really a funny girl,’ and someone else posted this: ‘Congratulations to her! But y’all know she hates the shade room 😩.’

A commenter wrote: ‘Y’all haven’t posted her in awhile. She’s going to snap or y’all on good terms.’

In other recent news, a new report from Hot New Hip Hop claimed Celina Powell became the discussion of thousands of people on the internet after a text message conversation between her and Drake went viral – but for all the wrong reasons.

Celina probably doesn’t care much because the result of the social media coverage is increased traffic, and thus, more money for the socialite.