Cardi B Jokingly Threatens WWE's Vince McMahon After Fans Tweet At Her To Be included - yuetu.info 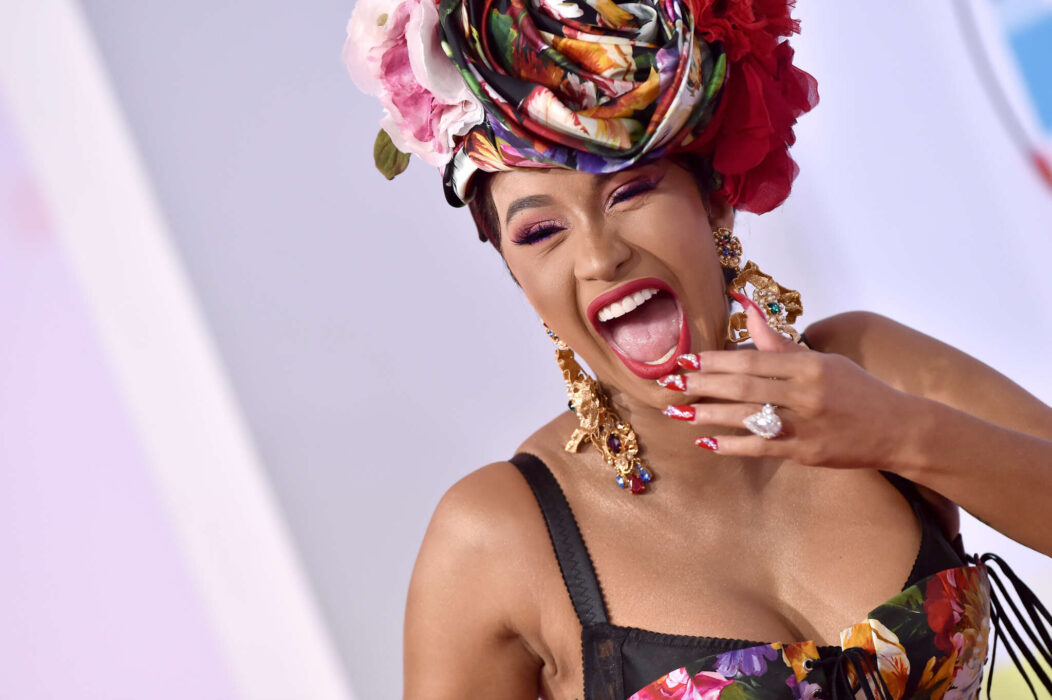 A report from Hot New Hip Hop questioned whether Cardi B would be making an appearence in the upcoming WWE Wrestlemania. The outlet says the “Bodak Yellow” rapper was alluded to in a backstage segment involving Nikki Cross, Angel Garza, and Torrie Wilson.

Reportedly, the model was confused on Tuesday night after she noticed that a lot of people were alluding to her in tweets referring to WWE. The artist wrote on her account, “people keep tagging me in WWE stuff?” Users sent Cardi to a promotional clip involving the aforementioned wrestlers.

According to Hot New Hip Hop, Torrie Wilson lured Angel Garza into a green room where he had expected to meet Cardi B, but it was someone else. Cardi jokingly wrote on her Twitter that she was upset over having been invited to the WWE in such a manner.

On Twitter, Cardi B called out Vince McCahon and also appeared to insinuate that she would be on WrestleMania. Cardi B wrote, “wtf,” except with many letters and then went on to say that Vince McCahon better count his days.

Thus far, fans have appeared excited at the possibility of Cardi being in WrestleMania, while others noted how the entire interaction was just a joke.

For example, in the Hot New Hip Hop comment section, many of the remarks were directing hate directly at the writer for making it seem like Vince and Cardi were really in a feud. Regardless, WrestleMania has worked with many celebrities before so the idea certainly isn’t totally out of the question.

For example, Donald Trump famously appeared on WrestleMania and even participated in a match. The notorious segment was  used in a meme during his presidency where Donald was depicted as beating up CNN, with competing wrestlers’ faces replaced with the CNN logo.