Britney Spears' Approach To Real Photos Should Be Celebrated, Not Attacked - yuetu.info 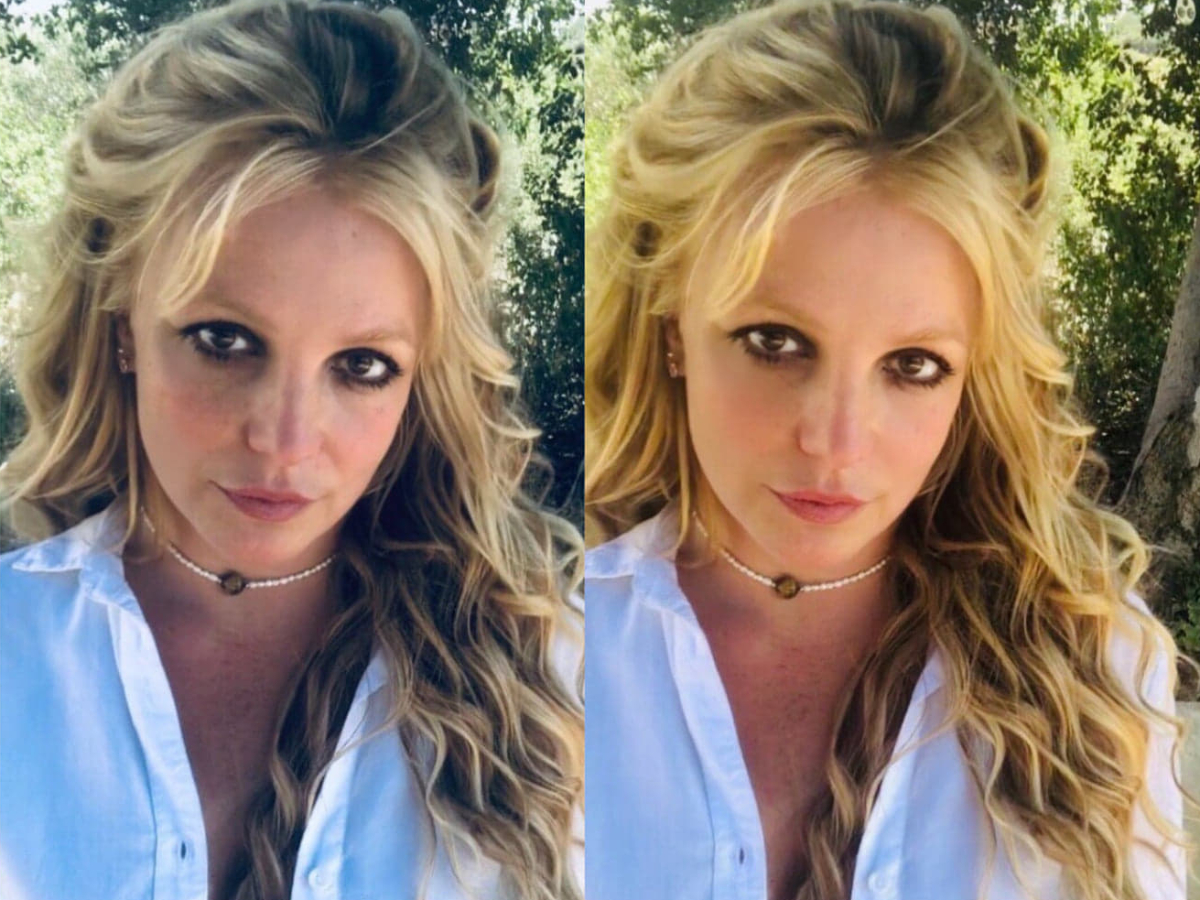 Britney Spears is in the fight for her life — literally. She has been under a conservatorship for thirteen years and the battle is on over her estate. No one questions that Britney’s loss of freedom is severe and many have found it troubling and questionable that a woman who is supposed to be so unwell that she can’t handle the simplest details of her own life is somehow well enough to hold her own Las Vegas residency for four years and nearly 250 shows. Britney has die-hard fans who are very concerned that she doesn’t share live videos on her social media accounts. If Britney does post a video, many are worried that she was coerced to film as a way to assure her fans she is ok. She’s also known to post many of the same photos repeatedly. This has sparked concern with many of her fans as well.

When Britney reposts the same photos, many of her fans and followers flood her comment section with accusations that something is wrong or off. Sometimes the comments get very critical with people insulting Britney for her hair, makeup, or even her eyeliner.

Sometimes people say that Britney’s eye makeup is too thick or hasn’t been applied perfectly.

Britney is known for sharing real photos of herself and if she uses a filter she will share the before and after photos. Is it that because Britney shares real photos where people can actually see her eye makeup that causes people to have such a negative response? Shouldn’t Britney Spears receive kudos for sharing real photos in a world where celebrities who show off stretch marks and wrinkles win social media praise?

You may see a report by the New York Times where they released a new documentary about Britney Spears’ struggle for freedom below.

Britney Spears hasn’t been able to completely control her own life for 13 years, stuck in a court-sanctioned conservatorship. A new documentary by The New York Times examines the pop star’s court battle with her father for control of her estate. https://t.co/Ku2kgjKvVr pic.twitter.com/xeuaDjEy7D

Do you follow Britney Spears on social media? Do you think people go too far in criticizing her photos and her appearance? Do you think she should be praised for showing real photos rather than lambasted for it?