Brielle Biermann Reveals She Contracted COVID-19 But She's Now Getting Over It - yuetu.info 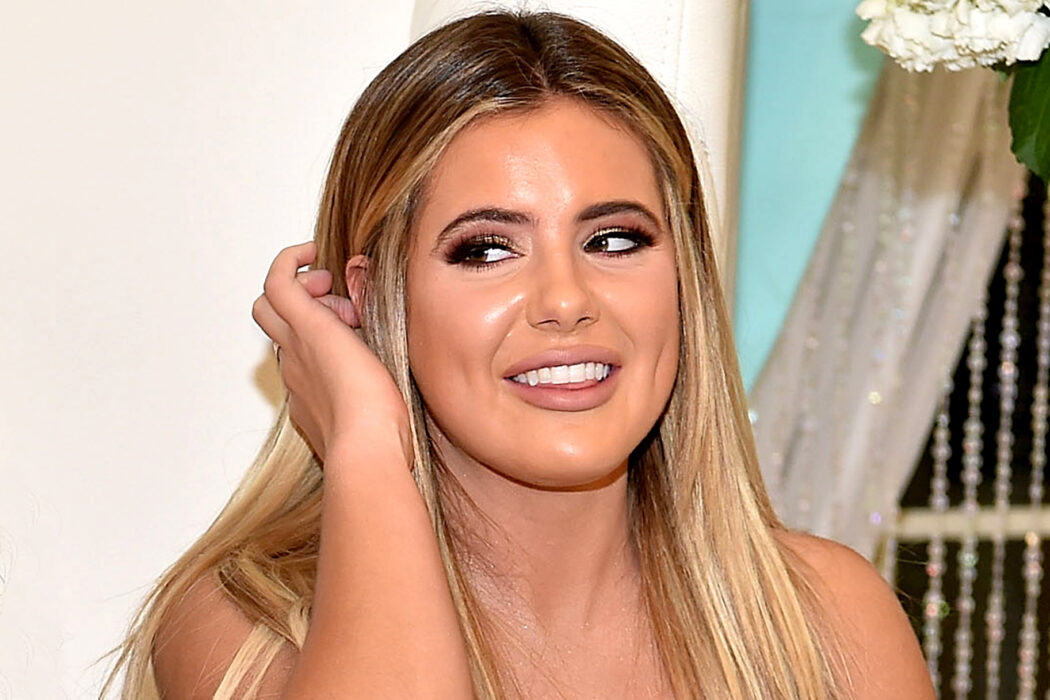 A report from Page Six on Wednesday claimed Brielle Biermann, the daughter of Kim Zolciak-Biermann, contracted the coronavirus a few weeks back and is just now getting better. On her IG, the 23-year-old reality star shared that she had been sick for nearly 14 days.

On Wednesday, Biermann revealed she was going to get tested again to see if there has been a change in her body. In other words, Brielle wants to find out if the virus is still in her system. The star also says her step-father, Kroy, had taken care of her by sending food and more.

According to Biermann, Kroy brought her milk, cookies, clothes, food, and a bunch of other things to make her life a lot easier. while in quarantine As most know, Brielle isn’t the only celebrity to come down with the coronavirus over the last few months.

Last year, Kevin Hart did a stand-up comedy routine at a friend’s house party where he explained that he also got the coronavirus around the same time as Tom Hanks, but he chose not to disclose it because he knew Tom’s news would overshadow his.

Followers of the entertainment news circuit know Mr. Hanks was the first A-list celebrity who caught coronavirus and shared the news publicly. Not long after he and his wife did so, many other stars revealed their positive diagnosis as well.

For example, Rachel Matthews, Idris Elba, and Colton Underwood all shared that they had caught the contagious illness. In fact, Idris Elba even blasted some internet conspiracy theories, complaining that a lot of people out there thought he had lied about it for money.

Elba said on his account that there was simply no reason for him to lie about contracting it. This came shortly after Cardi B had supposedly questioned whether the virus was real or not.