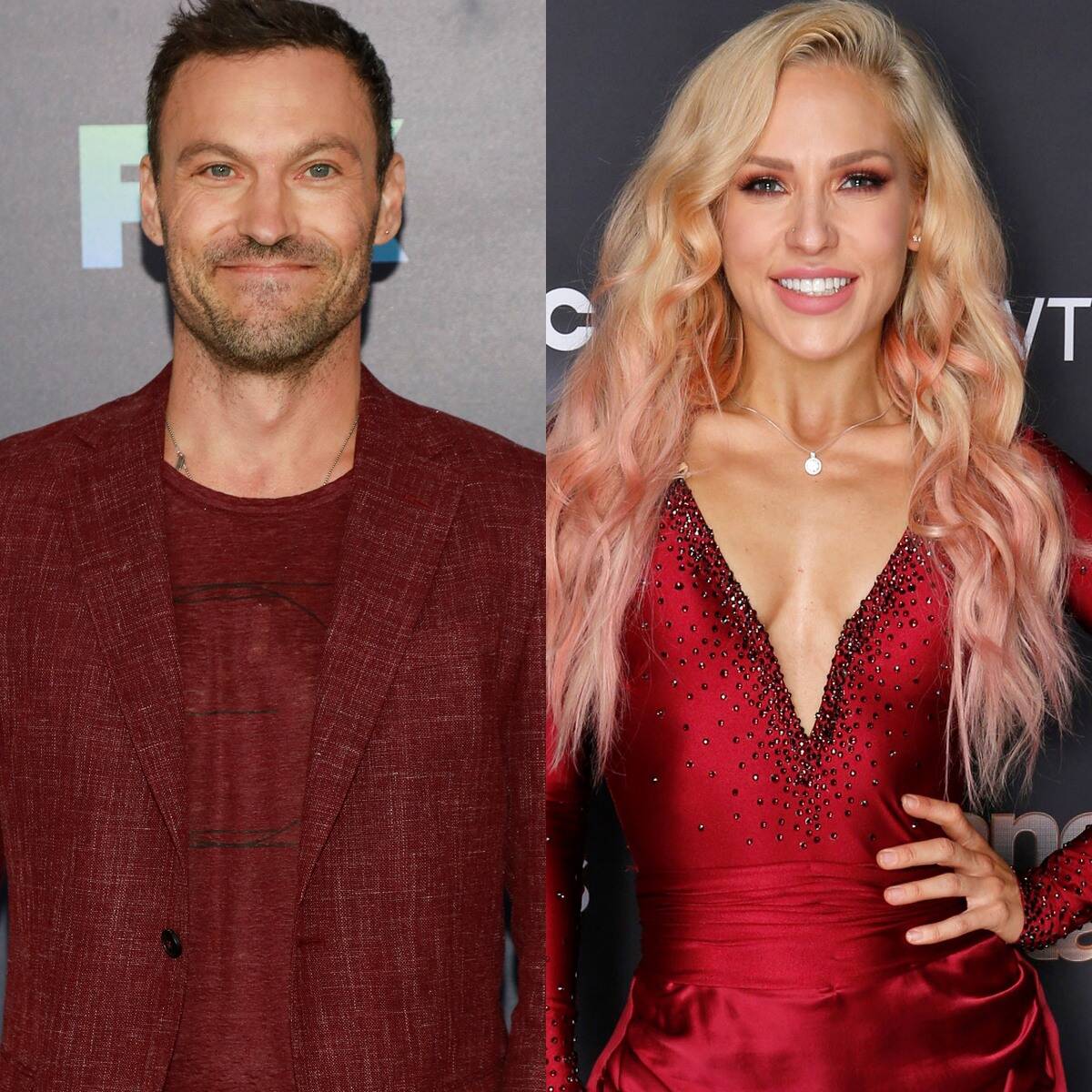 Brian Austin Green and Sharna Burgess‘ romance is apparently only getting hotter and hotter, showing no signs of burning out! That being said, one insider report claims to know that the ‘possibilities are endless’ for the two, as far as where their relationship is headed is concerned.

Despite the fact that the two are still to really label what they share, the source tells HollywoodLife that things are going great and not fizzling out yet!

‘Brian isn’t in any place to rush things in terms of a serious commitment with anybody at this point. He is definitely interested in seeing where things go with Sharna because he thinks she is smart, funny, outgoing, and of course, utterly stunning. They are not labeling where things stand between them, but the possibilities are endless,’ the insider shared via the news outlet.

Fans know that Brian started seeing Sharna not too long after his split from fellow actress Megna Fox last year!

The stars were married for no less than a decade and share three sons together.

Before Sharna, however, Brian was also briefly linked to Tina Louise and Courtney Stodden.

The same insider claims that Brian was actually a bit hesitant to go out with Sharna at first but now, he is really happy he has her in his life.

‘He’s very happy with where things are at between them. He had an amazing time in Hawaii with her and felt great to get away from it all and just enjoy such a beautiful vacation with great company,’ the source shared about their great trip together not too long ago.

In the meantime, there is no secret that Megan Fox has moved on as well, the actress dating none other than Machine Gun Kelly.

Both of them have been gushing over their romance, making it seem like they are really serious about each other – even describing it as love at first sight!