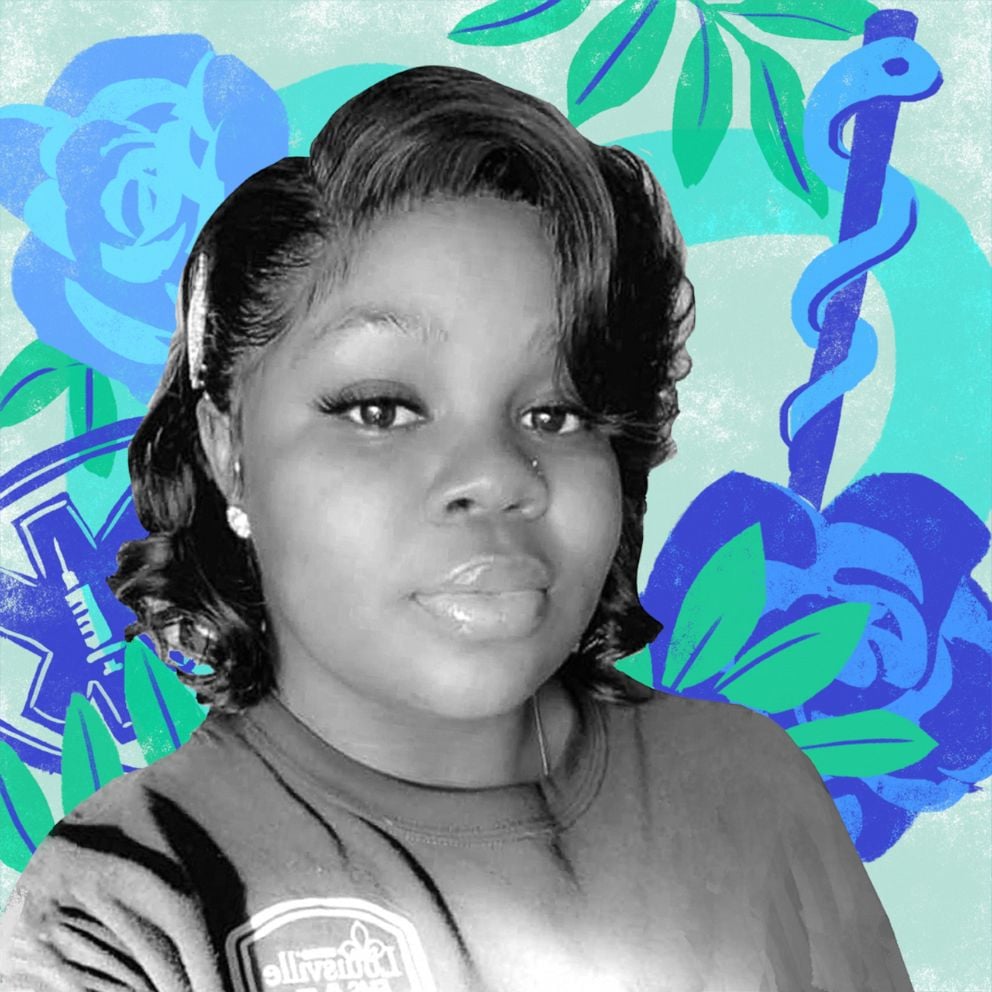 There’s news regarding Breonna Taylor‘s case, and it involves state Attorney General Daniel Cameron. The Shade Room revealed all the details, and you can check them out below.

‘The fight for justice for #BreonnaTaylor is still ongoing! According to @CNN, three former grand jurors are among the concerned Kentucky citizens who petitioned the Kentucky Legislature to impeach state Attorney General #DanielCameron,’ TSR notes.

TSR continued and said: ‘According to Kevin Glogower, one of the attorneys representing the petitioners, the citizens filed a petition yesterday seeking the impeachment of Attorney General Cameron on several charges, which include breach of public trust and failure to comply with duties for misrepresenting to the nation the findings of the Grand Jury. In addition, abuse of office and breach of duties of professional responsibility and ethics. Both are connected to the lack of charges filed against the Louisville Metropolitan Police Department officers implicated in Breonna Taylor’s death in September 2020.’

Someone else said: ‘That’s what happened when you don’t stand for truth, but stand for lies! Remember you work for the people; the people don’t work for you!’

A commenter posted this message: ‘God is working!!! His timing is great! Common 2021👏🏾’ and one other follwoer said: ‘Gorgeous lady and the hair is heavenly.’

A fan posted this: ‘Breonna was caught in a crossfire cause her boyfriend shot at the cops, it’s not the cops fault, it’s an unfortunate situation.’

A follower said: ‘Yes impeach this dude and get Breonna Taylor the right justice she deserves.’

In other related news, Porsha Williams remembered Breonna Taylor ahead of Christmas. Check out the post that she shared on her social media account.

Lots of people are supporting the idea of justice for Breonna following her death.