Ben Affleck Looks Noticeably Thinner In New Photos Since His Split From Ana De Armas And Fans Are Worried - yuetu.info 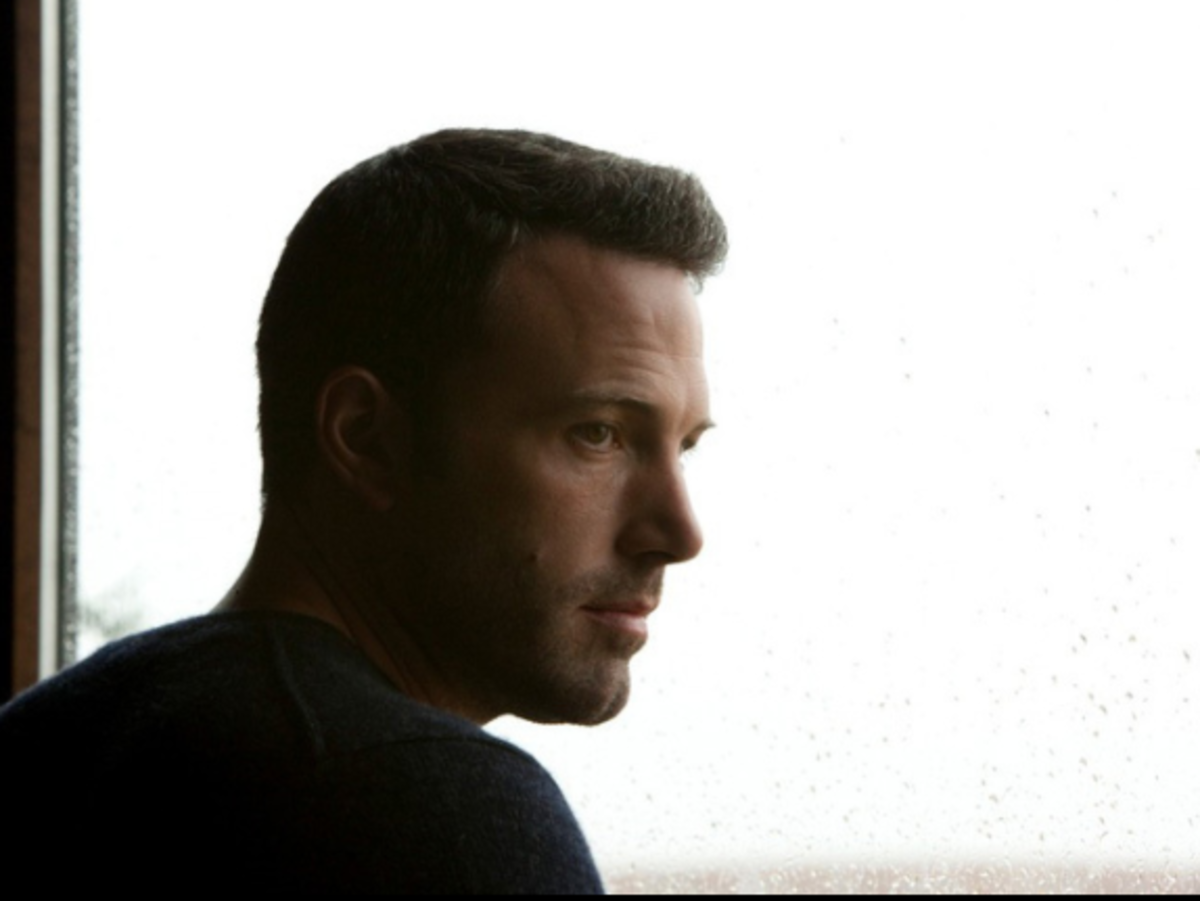 Fans are growing worried for Ben Affleck’s health after the Daily Mail published the first photos of the 48-year-old actor since his split from Ana de Armas. People magazine broke the news that Ana had called it quits but quoted a source who said the breakup was mutual. The report also indicated that Ben Affleck was committed to staying healthy, but now fans aren’t so sure. The reason for the breakup was blamed on Ana wanting more out of life than living in Los Angeles with Ben and his three children that he co-parents with Jennifer Garner.

Freedom and a desire to travel was stated in People’s report, but now many are asking if Ben may have relapsed due to his appearance.

It isn’t uncommon for someone who is heartbroken over the demise of a relationship or unrequited love to become depressed, lose their appetite, and lose weight. Though it is likely Ben has lost weight due to being heartbroken over his breakup, there are many who are concerned that the public isn’t being told the full story.

Did Ben Affleck relapse? Did Ana break up with Ben because he struggled with his sobriety? Now there are many questions surrounding the true nature of Ben’s and Ana’s breakup and fans are worried for his health and well-being.

You may see the photos that the Daily Mail published featuring Ben Affleck looking noticeably thinner below.

Like clockwork, son (also, yes I'm aware he looks terrifying and there's probably something not that funny going on with his health)https://t.co/O6SFLaAdvw

Ben was photographed looking sullen and downcast. His hair was longer and he was sporting a beard. He wore a black hoodie over a gray tee-shirt with a lightning bolt on the front. Even his black jeans looked baggier than usual and fans certainly took notice of the change in his appearance.

Ben and Ana met while filming the movie Deep Water that is set for release on August 13, 2021. It’s unclear how much progress will be made in the fight against the Coronavirus pandemic by August, but if the virus is under control to the point that social distancing is no longer a factor, Ben and Ana could end up promoting the movie together.

At this point, no one in the public knows for sure exactly what transpired between the two but Ben’s changed appearance has people worried.