Ben Affleck And Ana De Armas - Inside All The Reasons They Couldn't Make It Work! - yuetu.info 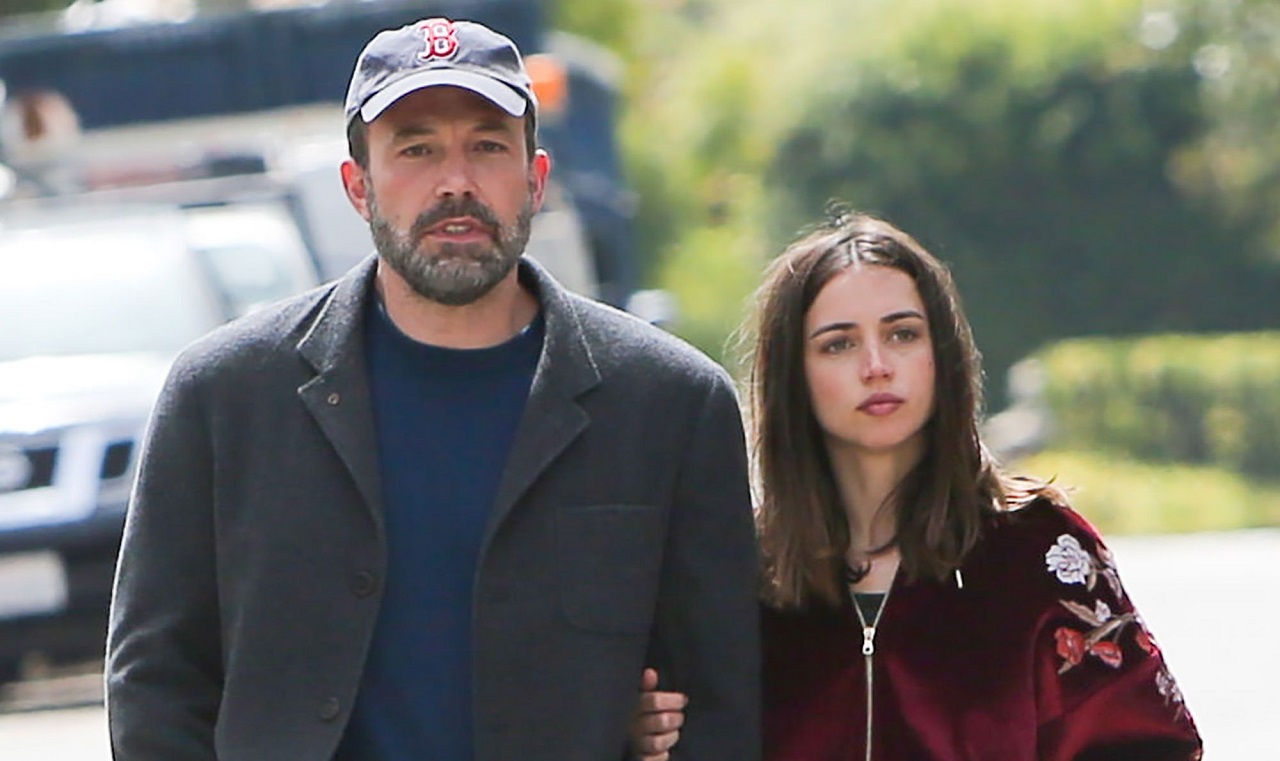 You might have heard by now that Ben Affleck and Ana de Armas are no longer an item. However, what exactly led to this couple putting an end to their romance after almost a year together?

Amid rumors that it happened because they had different priorities in life, some being huge deal-breakers, one new insider report comes with some details on what truly pulled them apart!

Basically, Ben and Ana realized that they wanted different things and that is when they broke up!

The two spent the COVID-19 quarantine together under the same roof but when things got more relaxed and work started picking up again, they went their separate ways, not before also discussing some other things they wanted from life.

One source shared via The Post that ‘The quarantine was unique because they had some downtime and ­got to know each other spending time at home. But once work picked up, things also started to change.’

Sure enough, Ana was just cast in The Gray Man alongside Ryan Gosling and Chris Evans, while Ben stars in The Tender Bar which is George Clooney’s book to film adaptation.

Furthermore, after the lockdown was lifted, Ana went back to Cuba.

Another insider close to Ana told Page Six that she already has a home there, this being yet another reason why she and Ben could not make it work.

‘She’s here for work reasons; like all actors, she lives wherever work takes her. Ana decided she does not want to live in L.A. and Ben wants to be close to his family. His priority’s to be rooted in LA. They’re in different places [in their lives],’ the source explained.

Finally, the last reason they broke up was Ana’s desire to start a family.

But since Ben is already a father of three, he was apparently not interested in having any more kids.