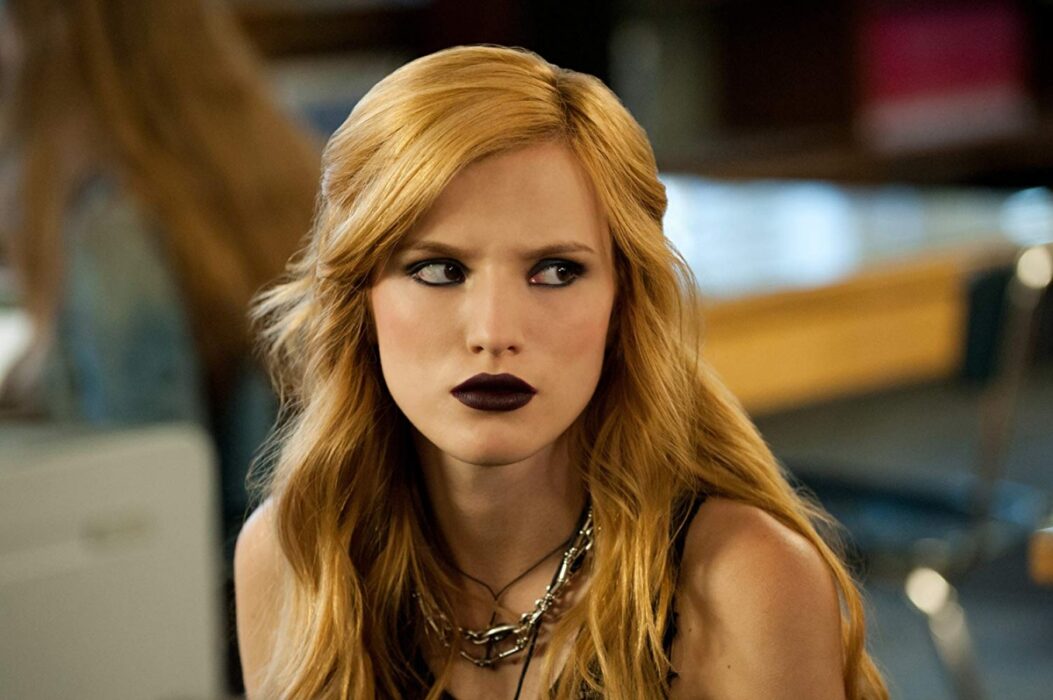 Bella Thorne, the Babysitter alum, came to Armie Hammer’s defense this week after the actor was heavily criticized by social media and mainstream journalists for leaked text messages purporting to show the actor talking about his sexual fantasies.

Armie has been accused of having a “cannibalism” and “rape” fetish, however, in a statement about his decision to walk away from a film starring Jennifer Lopez, Mr. Hammer stated he would refuse to even address the allegations.

This Thursday, Thorne appeared in the actor’s corner and said it was clear they were “fake screenshots.” She also said that the idea of Armie being a “cannibal” was absurd, urging people to leave him and his family alone.

The 23-year-old wrote on her account: “no ways he’s a freaking CANNIBAL.” According to Thorne, there are a lot of fake screenshots making their way around the internet, so a person shouldn’t take them all that seriously, especially when they’re as embarrassing and deleterious as what has been used in Armie’s situation.

Reportedly, one such incident includes the actor’s former girlfriend, Courtney Vucekobich, in which it looked like he said he wanted to “barbecue and eat” her. During a conversation with Page Six on Thursday, Courtney had a few nasty comments to make about Mr. Hammer, including an insinuation that he was toxic and a “taker.”

Followers of the Hollywood star know his sexual preferences first became public as a result of a 2013 Playboy interview in which he talked about how he liked to be rough with women, including by pulling their hair or choking them.

However, Armie said he didn’t treat his wife that way, because a man couldn’t do that with his wife. As it was noted above, the fallout from this text message ordeal is that Hammer had to walk away from Shotgun Wedding starring Jennifer Lopez.

Although, in his statement, Armie said he was leaving the movie, not because of the controversy, but because he didn’t want to leave his kids while he went to film a movie in the Dominican Republic for 4 months. Armie says the studio has been very supportive of his decision.