Azealia Banks Refuses To Back Down After Calling Doja Cat And Megan Thee Stallion Fatt - yuetu.info 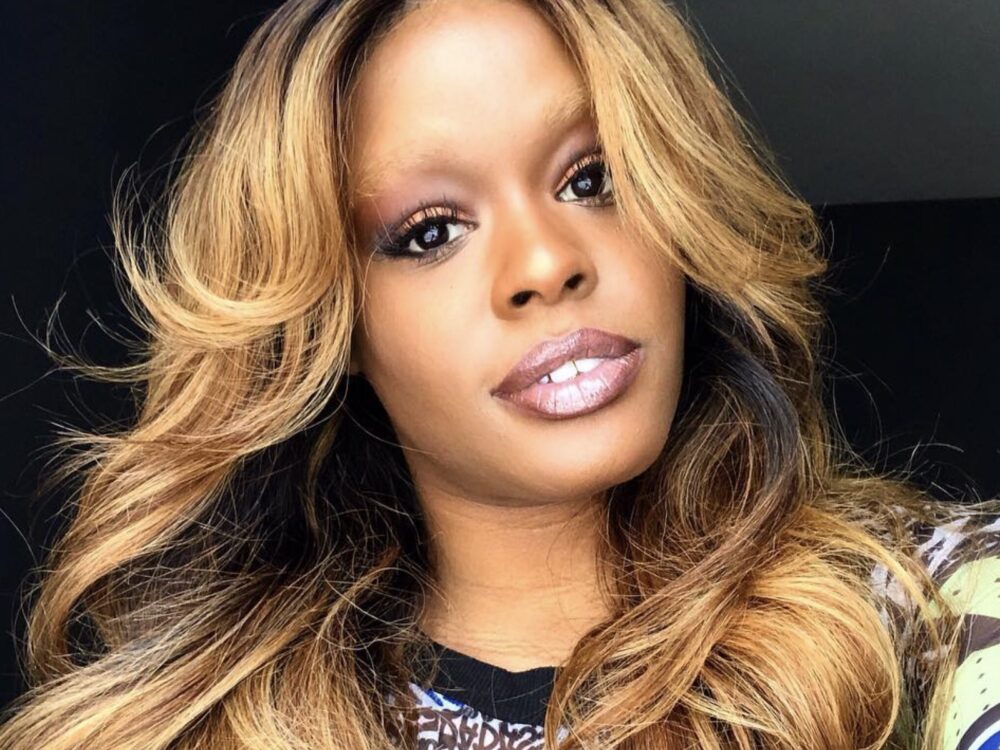 According to Hot New Hip Hop, Azealia Banks has tried her hardest over the last week to get into a feud with two of rap music’s most successful female artists at the moment, notably, Doja Cat and Megan Thee Stallion, the former of which Banks had called “fat and disgusting.”

As it was previously reported, Banks was all over the headlines after it was claimed that she had boiled the remains of her cat who had been dead for four months. Banks then sparked controversy when she called Doja “fat and disgusting” repeatedly on her IG.

Banks had some words for Megan Thee Stallion, as well. For the most part, the reaction from her fans and followers was overwhelmingly negative, mostly because it seemed like Banks was just coming after the both of them from either a place of insecurity or the need for clout.

Banks took to her IG again to tell off her haters, saying how she was entitled to say whatever she wanted about two of the biggest female rappers. Additionally, Banks explained why it wasn’t weird for her to boil the remains of her cat.

According to Hot New Hip Hop, Banks defended her remarks regarding Doja and Megan by saying that “body shaming” as an idea was ridiculous in their case. Banks argued that both women were “overweight and drunk,” and everyone knew it.

Banks went on to say that it was ironic how Doja Cat and Megan Thee Stallion rapped about being sexy, meanwhile, all they supposedly do is eat, get drunk, and “f*ck men for money.”

Thus far, neither Doja Cat nor Megan Thee Stallion has said anything in response to Azealia’s remarks which says a lot about Banks’ status in the rap game at the moment.

One fan on social media wrote, “Banks hasn’t had a hit song on the charts in a hot minute whereas Megan and Doja are regularly releasing hit singles. Obviously, this reeks of jealousy, especially considering both Megan and Doja Cat are way more attractive than Azealia.”