Ashley Tisdale Opens Up About The Hate She Received After Getting A Nose Job 15 Years Ago And The Trauma She Still Has! - yuetu.info 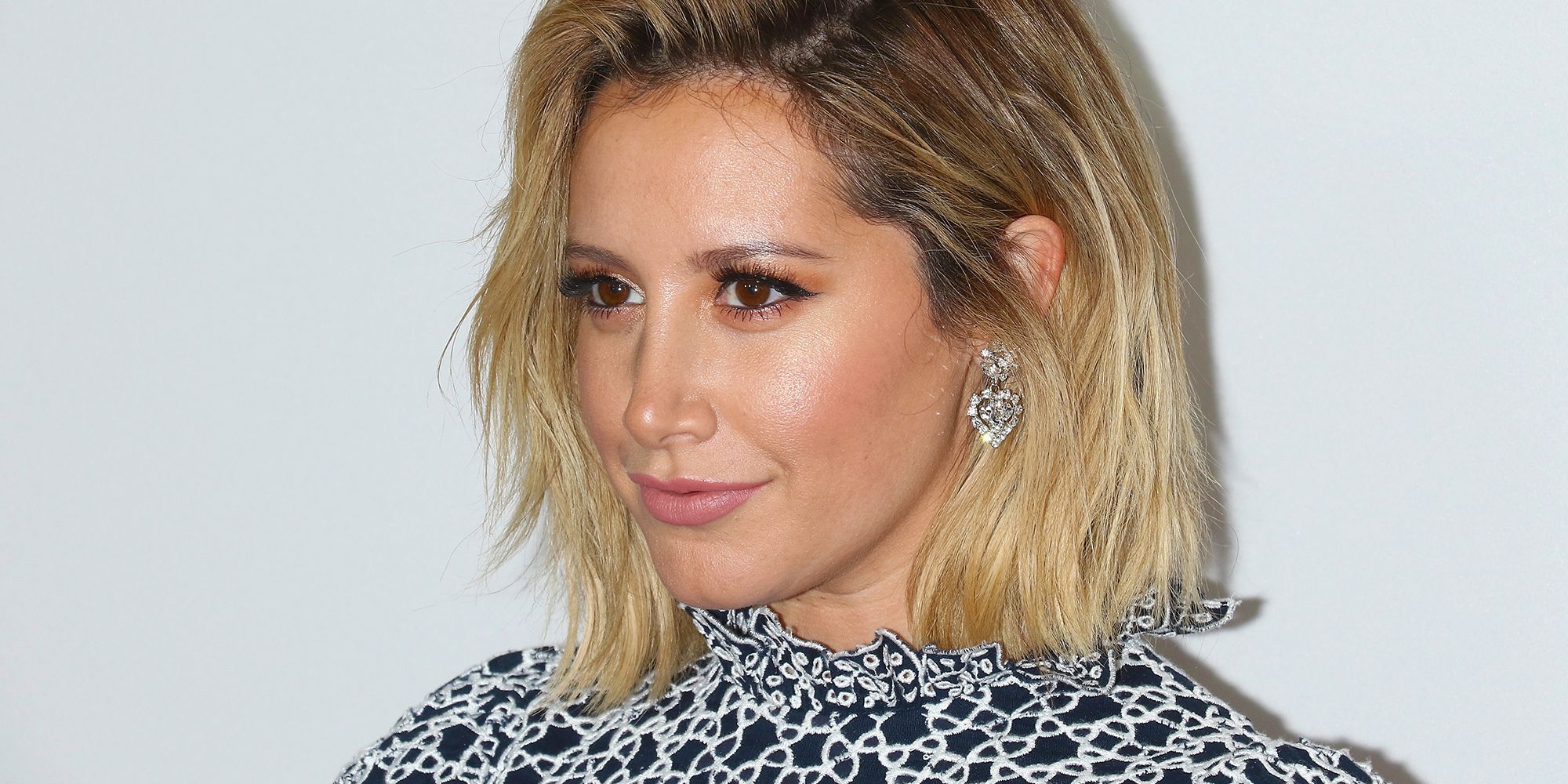 It’s been almost 15 years since she underwent a rhinoplasty but Ashley Tisdale still remembers very well how traumatizing the public reaction was at the time! According to the High School Musical actress, she would always be ‘made to feel bad’ for getting the surgery, even though the main goal of it was to help with her breathing problems.

In a personal new essay she wrote for her own lifestyle site Frenshe, Tisdale got candid about the shame she still feels because of the public hate she got back then and declared that she’s still working on letting go of it.

She started by noting that she was ‘triggered’ and therefore motivated to talk about it, not too long ago, when she was asked about going under the knife during an interview.

Back in 2007, she made her procedure public in order to try and stop the stigma surrounding plastic surgery, especially in cases where it’s needed for health reasons.

At the time, she argued that ‘I didn’t do this because I believe in plastic surgery. I did it to help my health. I almost could not breathe out of the right side of my nose.’

Now, the pregnant star confessed that her trauma was triggered after the new interview during which she was asked about her surgery.

‘To be clear, it was not about changing my appearance. It was not a big deal to me nor was it like I was dreaming of the day I would get a nose job. On the other hand, I have ZERO judgment towards anyone who does look forward to that day—your body, your choice,’ she said.

‘Plastic surgery wasn’t culturally accepted then like it is now. When I got it done I was scrutinized, judged, and made to feel ashamed over my decision. I made a decision that was no one’s business (and is STILL no one’s business) and for that decision, I was constantly made to feel bad about it.’