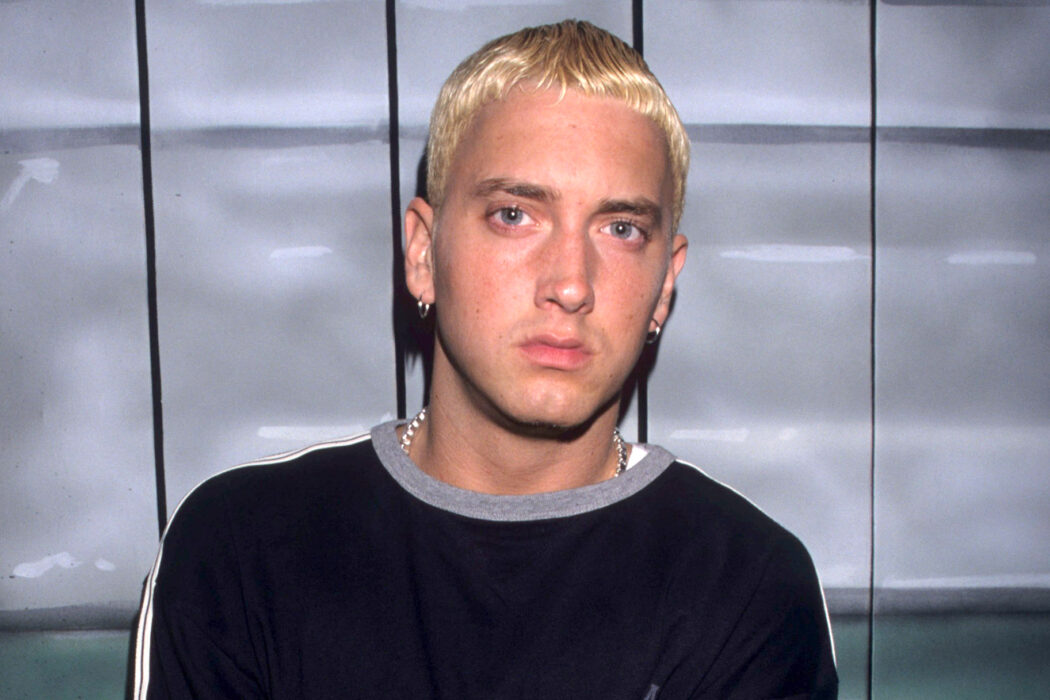 Eminem isn’t really the type of person who backs away from saying how he really feels, even if it’s not always the most brilliant or poignant thing to say. Hot New Hip Hop said today that the rapper – whose real name is Marshall Mathers – just might be in a feud that is a little different from those seen in the rapper’s past.

Famously, Eminem has released diss-tracks on people like Everlast, Benzino, Mariah Carey, and many others, however, his latest might be the most unexpected. Hot New Hip Hop reported today that Eminem and Dana White, the president of the UFC, appear to be going at it on social media.

According to the rapper, the best part about his “opinion” is that it “doesn’t matter,” while seemingly referring to Dana. Mr. Mathers made his remark during an interview that was published this week. The outlet says the clip suddenly cuts out, leaving many to wonder what prompted it in the first place.

In the same video segment, Eminem suggests that if every fighter in the UFC listened to his opinion when he doubted them, he wouldn’t “have a f*cking league.”

Truthfully, it’s not clear who Eminem is referring to in the video, and many have suggested it could be part of a planned collaboration with the UFC. This comes after a new promo clip for the Conor McGregor and Dustin Poirier match featured a song from Eminem as well.

UFC fans know the fight is coming up this Saturday, and it’s very possible Eminem threw shade at Dana as a way of conjuring up some more controversy. Additionally, it’s been reported that Eminem has been promoting the music video for “Higher” as well.

According to Hot New Hip Hop, another interesting point about what Eminem has been doing lately has to do with the “River” music video, which featured a woman in it that many thought was the rapper’s girlfriend.

In other words, there are a lot of people on the internet who think this latest comment from Eminem is just a marketing tactic, similar to the way Eminem and Sacha Baron Cohen once collaborated.