Amber Portwood And Maci Bookout Defend Themselves After Catelynn Lowell Claims They Failed To Reach Out After Her Miscarriage - yuetu.info 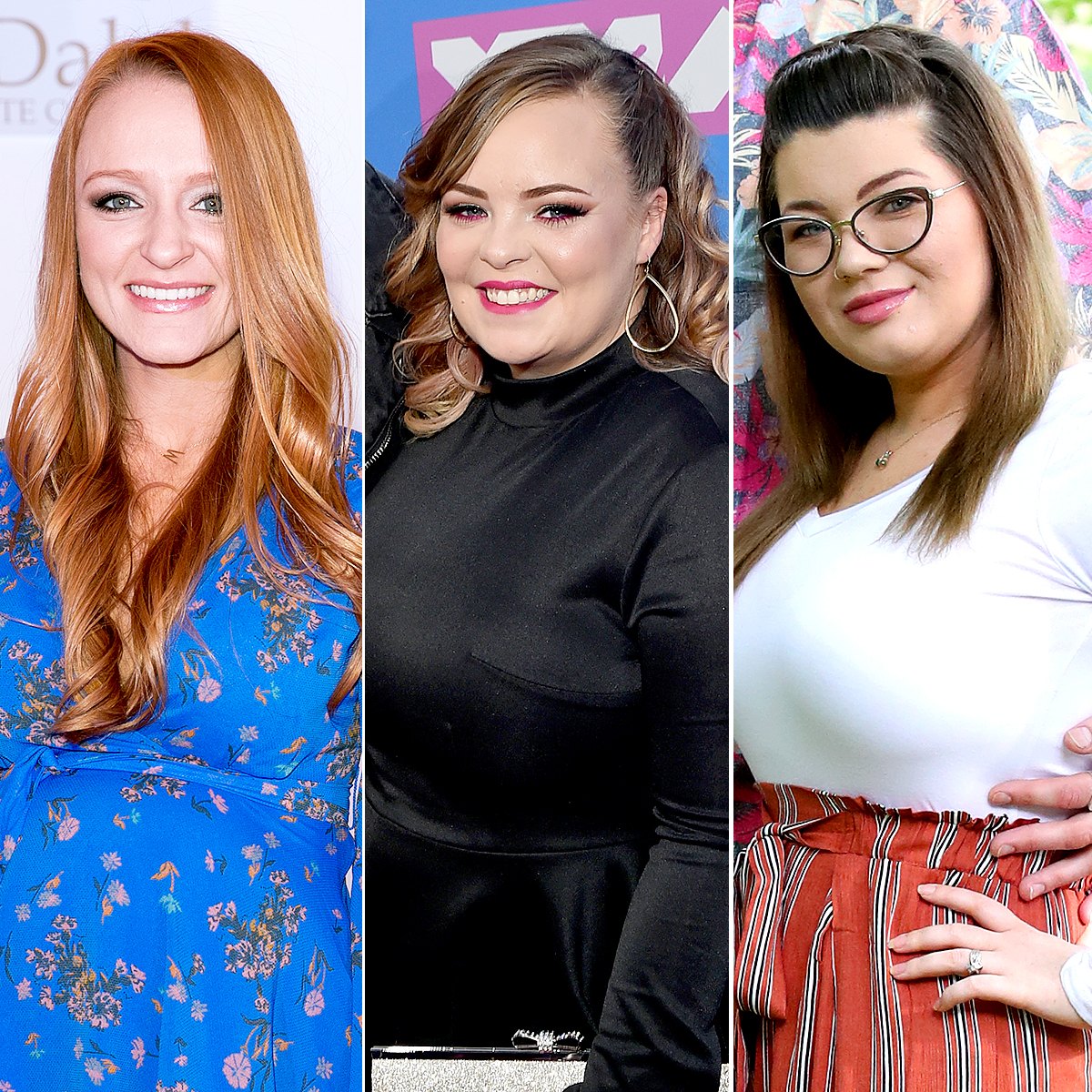 Catelynn Lowell previously accused both Amber Portwood and Maci Bookout of failing to reach out to her following her miscarriage and now, the two Teen Mom stars revealed in a new interview that they were ‘hurt’ by her claims. Check out what else they had to say!

While talking to HollywoodLife, Amber Portwood insisted she was ‘hurt’ to hear Maci’s accusations.

On the other hand, Maci Bookout claimed she simply missed the news about their co-star’s miscarriage.

Previously, Catelynn stated that the only one on the cast to reach out to her after the tragic news was Cheyenne Floyd.

But now, Amber and Maci addresses the claims and defended themselves.

Amber told the site that ‘I talked to Catelynn a couple of days ago — we texted — and I said, ‘Hey, you know, we did talk about this personally on the phone’. And this was a couple of months ago when she told me [the news], and I guess she forgot that she had told me [by the time she revealed it publicly]. So if you guys want to ask her [to confirm], go ahead and ask her, and she can tell you because I did know [and did reach out to her]. She did tell me. But I wanted her to remember we talked. I told her she must have forgotten and she said, ‘I’m so sorry. Yeah, I do remember.’’

Tonight, our OGs are baaack! 🙌 Let's get you back up to speed before we return for our ✨ SEASON 9 ✨ premiere! It all begins at 8|7c on @MTV! pic.twitter.com/yvlOmE6TGL

She went on: ‘And of course, I felt horrible for her. It’s just such a terrible thing to go through. And I was hurt that she said what she said — but it’s not really about me in that sense.’

As for Maci, she explained that ‘Honestly, I don’t look at social media or, like, read any of the press about us. I had absolutely no idea that it happened, and honestly, if I had known like Amber, I obviously would have reached out to her about it, supported her and been there for her. I felt terrible hearing about it.’