Adele Celebrates A Decade Since The Release Of '21' - yuetu.info 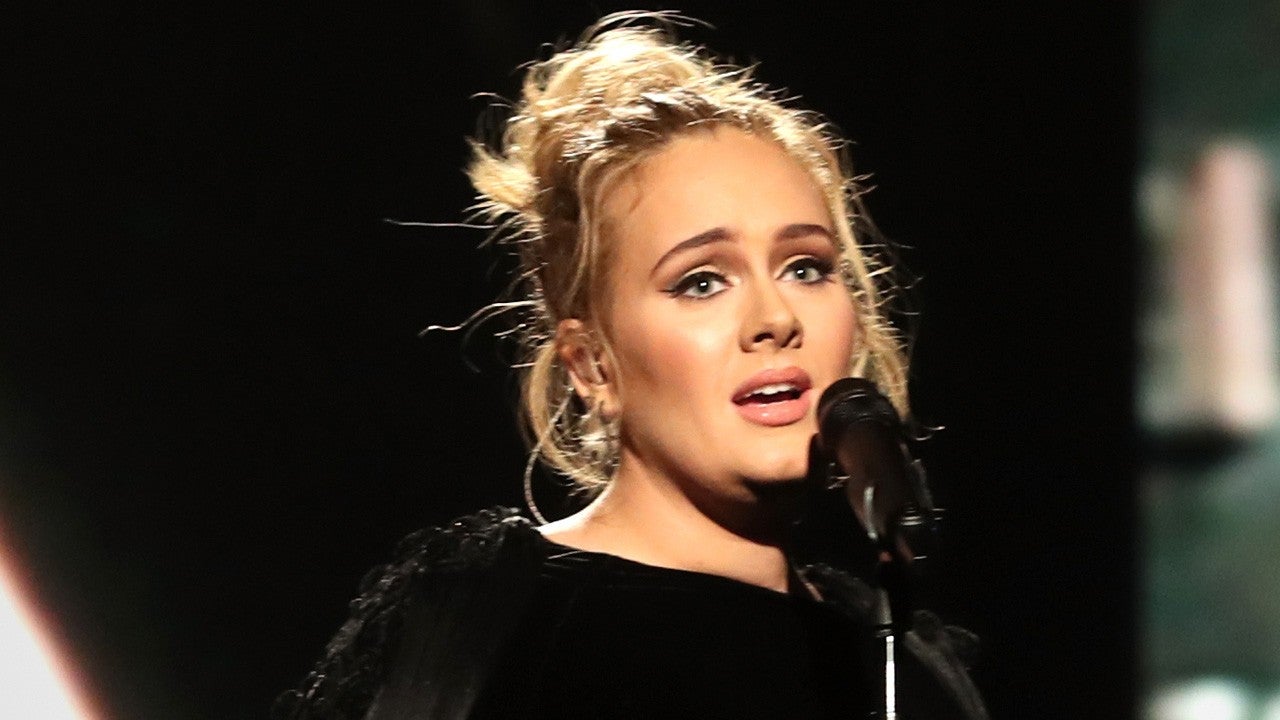 It’s been a decade since Adele released 21 and she is now thinking back on it! The singer took to her IG account earlier today to share her thoughts on the sophomore album.

It feels like a really long time ago but no one feels the time quite like Adele does since the album was actually named after the age she was back then!

Adele was only 21 years old when she wrote it and it was massively based on the heartbreak of a breakup.

All in all, the album was a huge success, being the best-selling one in the world for two consecutive years!

Even today, titles such as Rolling In the Deep, Someone Like You, Set Fire to the Rain and Turning Tables are still just as current and iconic.

In her post, Adele made sure to thank her fans for loving the album so much.

‘Well I never! Happy ten years old friend! It is crazy how little I remember of what it was like and how I felt a decade ago. Still, Thank You from the bottom of my heart for letting us into your lives and for letting me be a soundtrack to some of it.’

After 21, Adele also released 25 but she is yet to drop a new one since and fans have been waiting impatiently, especially since she’s teased a new album coming in recent years.

The songs must be all ready to be released by now since her close pal, comedian Alan Carr, previously teased that they are ‘amazing!’

Earlier this month, while chatting with Michelle Visage for Grazia UK, Carr shared that ‘I’ve heard some tracks on it. Oh my gosh, it is so amazing. It is so amazing. I said to her, that voice is like an old friend. Because there’s some people in the charts who sound a little bit like Adele and you go, ‘Oh, they sound ‘Adele” and then when you hear Adele’s voice again, you go, ‘Oh no, there’s only one. There’s only one Adele.”