Addison Rae Asked Who Her ‘Least Favorite’ Kardashian Is During Game - Check Out Her Flustered Reaction And Answer! - yuetu.info 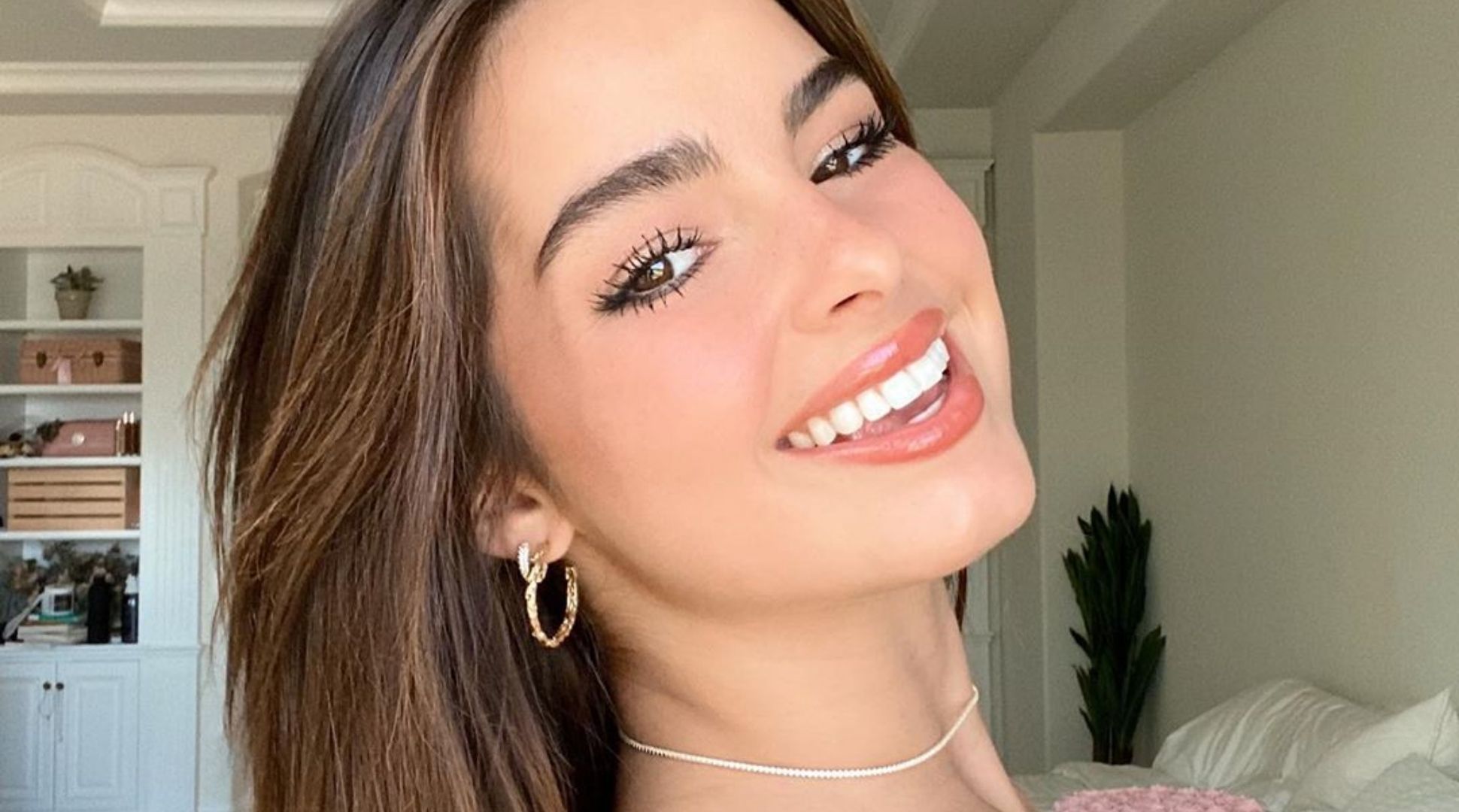 While on her BF Bryce Hall’s YouTube channel, Addison Rae played ‘Spill Your Guts or Fill Your Guts’ and was asked a rather tricky question – Who is her least favorite Kardashian? Well, as you can imagine, the influencer, who is a pretty close friend of the reality TV family was caught off guard by the question, and her reaction was pretty hilarious!

Addison Rae has been spending quite a lot of time with the Kar-Jenners, Kourtney Kardashian in particular.

So while it’s safe to assume she likes the mother of three the best, when it comes to choosing her least favorite Kardashian, Addison would rather eat some old fish than decide (or tell who it is!)

In a new Bryce Hall vlog Addison played the game made popular by James Corden, in which you are supposed to either answer some delicate and uncomfortable questions or eat disgusting food!

Addison was pretty confident when it was time for her and Blake to play the game so she chose the old fish, declaring: ‘I’m for sure going to answer it, so I’ll pick this one.’

But his smirk made it clear that Blake knew he was going to catch her off guard with what he was about to ask: ‘Who is your least favorite Kardashian that you’ve met?’

Everyone in the room started laughing, Addison replying, clearly flustered: ‘Oh my God. I don’t have a least favorite.’

But he pressed on, asking: ‘There’s not one that just bugs you a little?’

‘I’m not answering that!’ Addison awkwardly exclaimed and went on to take a small bite of the old fish.

‘I’m not eating any more of that,’ she yelled, disgusted.

Fans know all too well that Addison and Kourtney have been hanging out a lot in spite of their age gap.

The two have shot many TikTok videos together ever since they started their friendship back in March.