50 Cent Trolls Wendy Williams After She Claims She And Method Man Fooled Around In The 90s - yuetu.info 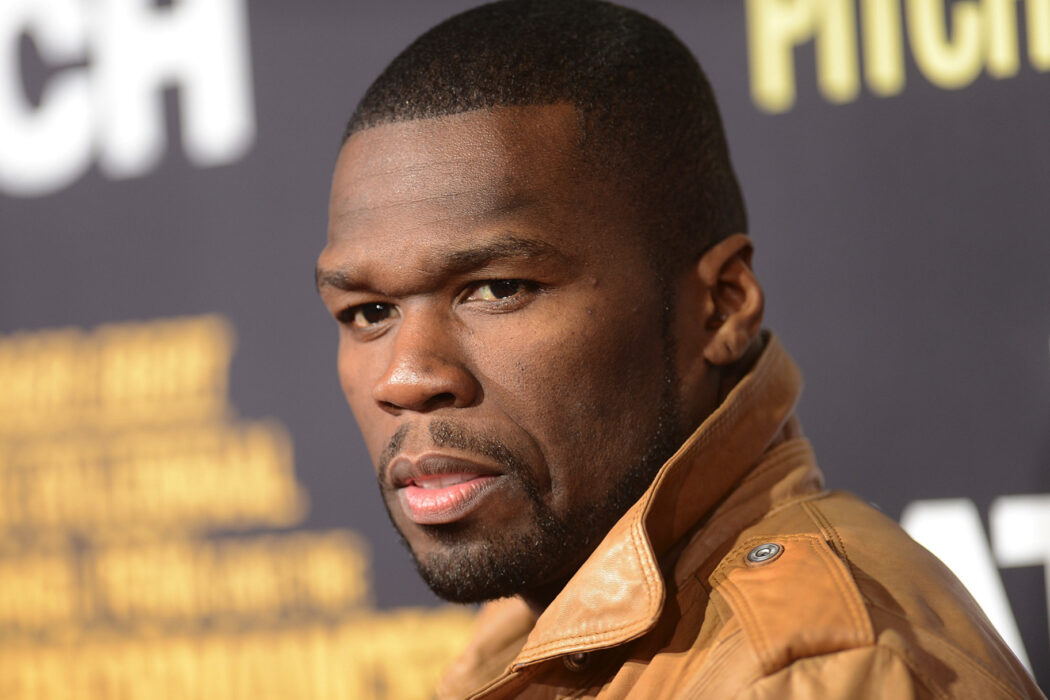 50 Cent is incredibly famous not only for his rap career and his role on the STARZ series, Power, but also for his ability to troll other celebrities and generate a lot of heat for it. In fact, Hot New Hip Hop reported today that Mr. Curtis Jackson – who primarily goes by his rap name still, 50 Cent – put one of his favorite targets on blast, Wendy Williams, after what seemed like years of relative inactivity between the pair.

If you’ve been paying attention to the entertainment news at all, you’d know Wendy Williams has been doing promotional interviews for her new Lifetime biopic. The media personality sparked headlines, not for the contents of her biopic, but for a discussion she had with DJ Suss.

The media personality told the host that she and Method Man, from the Wu-Tang Clan, had actually hooked up many years ago at a time when the band was at the height of their fame. The result of this is that 50 Cent is now putting both of them on blast, much to his social media followers’ delight.

50 Cent fans know he has already spent considerable time trolling Wendy Williams in the past, including when she had to go to a sober living home amid her estrangement from Kevin hunter, her ex-husband. In fact, 50 Cent dislikes Wendy so much that he has even banned her from a few parties.

As it was previously reported, Wendy says she and Method Man hung out after a club gathering one night. It was back in the “coke days,” the host remarked, adding how she had bathed Method Man. She also claims they “went all the way.”

50 Cent responded to the controversy by asking Method Man what kind of weed he was smoking that made him make such a decision. “LOL, oh no what the f*ck going on,” the rapper wrote.

Additionally, 50 Cent made sure to include another unflattering photo of the media personality bent over at the beach. 50 Cent went on to joke that if he were Method Man, he wouldn’t “remember that s**t either.” “LOL never b*tch, I don’t remember.”