Vanderpump Rules Fate Still Up In The Air -- Fans Reveal If They Care If It Comes Back - yuetu.info 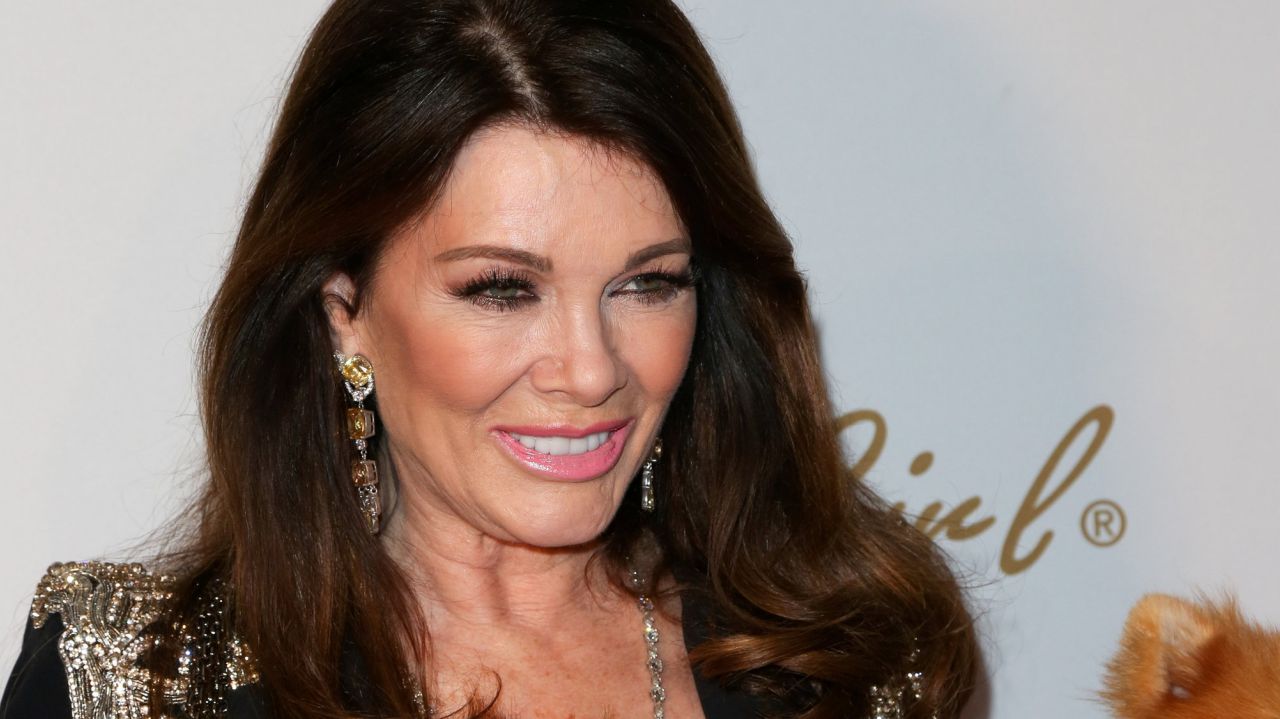 The cast shakeup at Vanderpump Rules isn’t the only challenge the show is facing. Before the season finale aired, VPR fans admitted that the last installment was lackluster.

Now that multiple Vanderpump Rules power players have been given the ax for racist behavior, Bravo has to figure out a way it can exist in the new brand that it’s trying to build for itself. One that is inclusive to all races and sexualities considering that the show has an annual pride episode without any queer people having a main storyline.

Another detrimental point is that the show is based on people who work at Lisa Vanderpump’s restaurants. With the COVID-19 pandemic actually worse than when it first started, certain places are headed for another lockdown.

An insider reported to E! News that the network hasn’t figured out what they’re going to do with the show that has potential if they make the right choices which can be very tricky.

Is 'Vanderpump Rules' on the Verge of Being Canceled? Source Says There's "No Timeline" for the Show's Return as the Series Remains "on Hold" #VanderpumpRules #PumpRules https://t.co/ToSU2oUGMV

‘There is now no timeline for the show’s return. With so many uncertainties during the COVID pandemic, showrunners are telling the crew that the show has not been canceled, but the upcoming season is currently on hold, and asking them to please sit tight until the future is more clear.’

Meanwhile, some fans are fine with the show not returning while others have ideas on how it can move forward.

‘This show is about these idiots drinking, drugging, and fighting. How are they going to do that when half the cast is either pregnant or will have new babies? They have to recast this show if they’re going to continue with it,’ one commentator wrote in Reality Blurbs comments.

‘Oh, boo fricken hoo! The SUR pregnancy pact isn’t going to be the rating gold they plotted to get. Too bad they didn’t feel the need for a Plan B,’ said another who is acknowledging multiple pregnancies among current and former cast members.

This person said: ‘Please say it is so . It’s way past its sell be date , I have no interest in watching them move onto the next stage of their life which is pregnancy and babies. Sorry, it’s just not escapism for me.’

Do you want Vanderpump Rules to return?