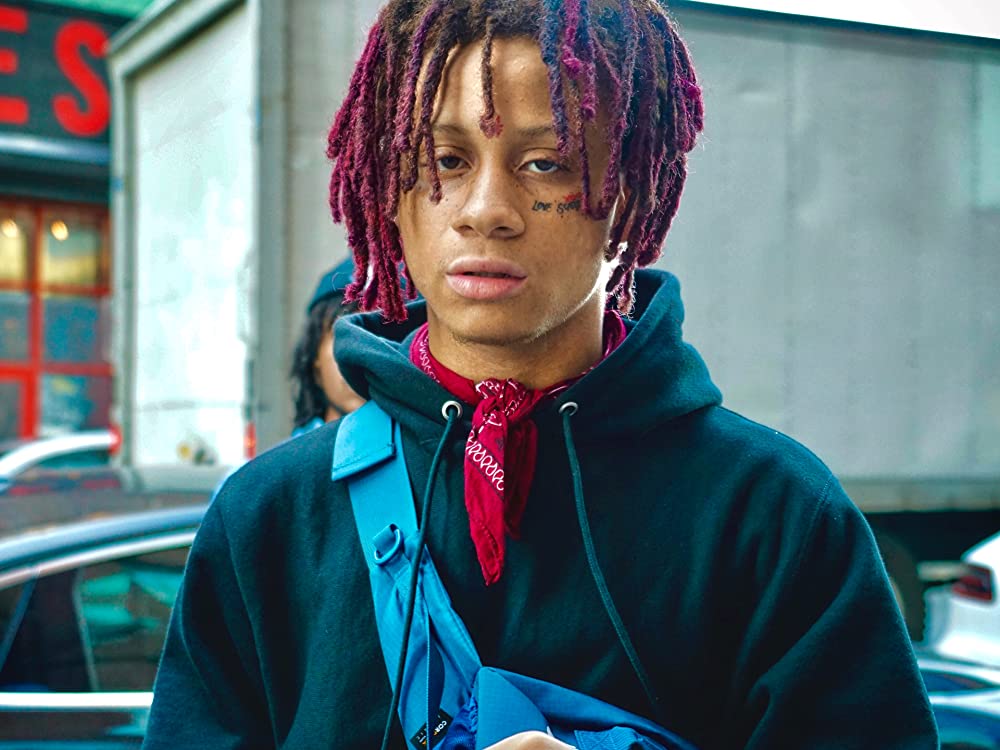 This Sunday, it was reported by Hot New Hip Hop and a few others that the “#RIP” hash-tag targeted another celebrity, but this time, it was the Toronto artist, Drake. While it’s entertaining for some people on social media, Trippie Redd wasn’t here for it, at least as it pertained to Lil Uzi Vert.

Famously, YK Osiris was tricked into thinking that Lil Uzi Vert had died during an Instagram Livestream, and fans brought that up once again during a Livestream from Trippie Redd, who just released his latest record, Pegasus.

As it was previously reported, YK Osiris was tricked into thinking the Pennsylvania artist, Lil’ Uzi Vert, had been killed. Osiris was on his Instagram account when he suddenly had to shut it down because people began spreading the “#RIP Uzi” hash-tag.

The same thing had started to happen to Trippie Redd, but rather than entertain it in the slightest bit, or even deny the rumors altogether, Redd slammed his fans, calling them “pssy a* btches.”The singer-songwriter said on his Livestream, “stop saying that goofy-a* s*it on my live.”

“Uzi ain’t dead,” Trippie remarked. Hip-hop fans know this isn’t the first time an artist has had to swat away people who have been using the hash-tag. For instance, Mario Judah was trolled with the same joke, but not everyone thinks it’s funny.

As most know, the last year and a half has been tough on the rap community, including the losses of Juice WRLD, Pop Smoke, and more. Juice WRLD died back in December of 2019 while he was walking out of the airport.

Reports claimed Juice WRLD was on a private plane with his friends and when the police were alerted that they might’ve had drugs on the plane, they began searching it. Sources claim Juice WRLD took a “mystery pill” to avoid being captured.

He later collapsed while he was on his way out of the Chicago O’Hare International Airport. Pop Smoke, as well, was killed near the start of the year while he was renting an Airbnb hosted by a Real Housewives of Beverly Hills alum.