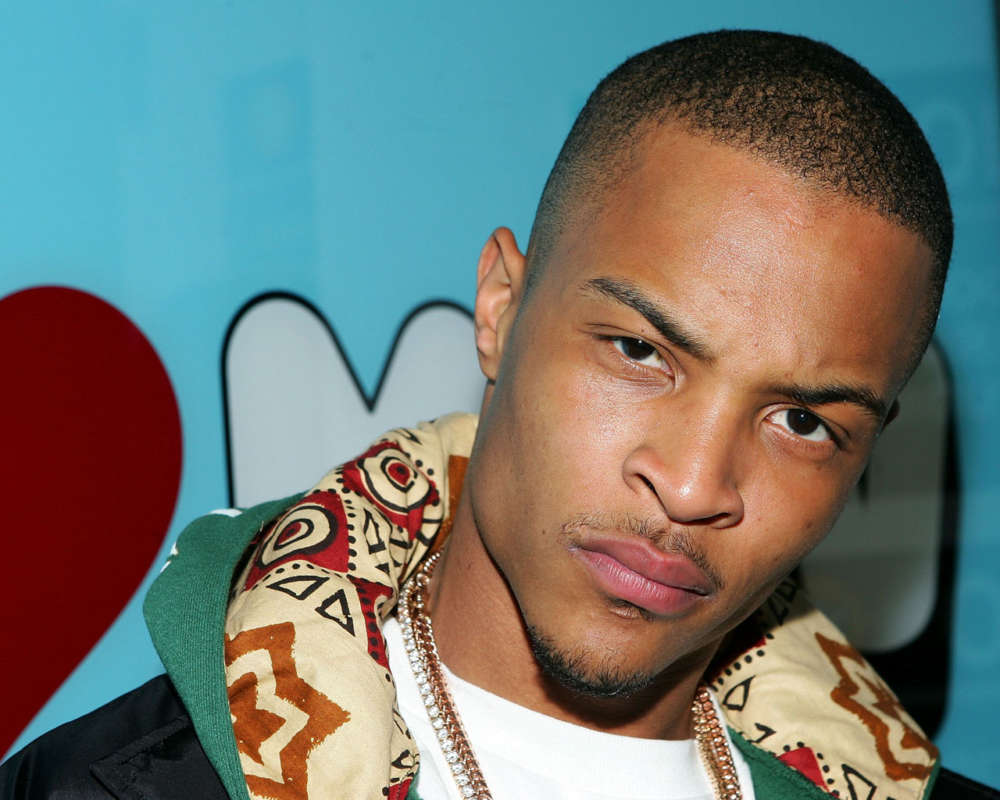 Hot New Hip Hop picked up on an Instagram post from T.I. this week in which he shouted out to Lauren London, the girlfriend of the late, Nipsey Hussle, who was shot and killed back in March of 2018. According to the outlet, Saturday was Lauren’s birthday, and the rapper made sure to wish her a special day.

Hot New Hip Hop says T.I. shared a couple of photos of them together, including one where he wrote in the caption, “happy birthday Lil sis, proud of your growth and evolution.”

As most know, London has been dealt a tragic blow with the death of her boyfriend, Nipsey Hussle, two years ago. Lauren has since been out of the spotlight, but for a few weeks after his passing, she was at the front and center of the social media tributes.

As it was previously reported, Nipsey Hussle was murdered outside of his clothing store in LA in March 2018. Reportedly, a man named Eric Holder, 29-years-old, was the one to meet the Victory Lap artist outside of his store, argue with him, and then shoot him in cold blood.

At the time, Nipsey Hussle was a respected member of the rap community but he hadn’t reached mainstream success the way that many of his peers thought he deserved. Regardless, his influence on the industry could be seen with the numerous tributes.

For instance, DJ Khaled, John Legend, Meek Mill, and others appeared on an episode of SNL and Khaled was wearing a shirt with the rapper’s face on it.

Additionally, The Breakfast Club‘s Charlamagne Tha God gave Lauren earrings with Nipsey’s face on them. The rapper also found himself in the headlines once again when Big Sean released his latest record, Detroit 2, which included the song, “Deep Reverence,” featuring Hussle in the opening bar.

Big Sean later came out to say that the record label actually tried to convince him not to release it as the main single, but he did it anyway. Sean later deleted the tweet.