The Game Reflects On His Success In The Industry - yuetu.info 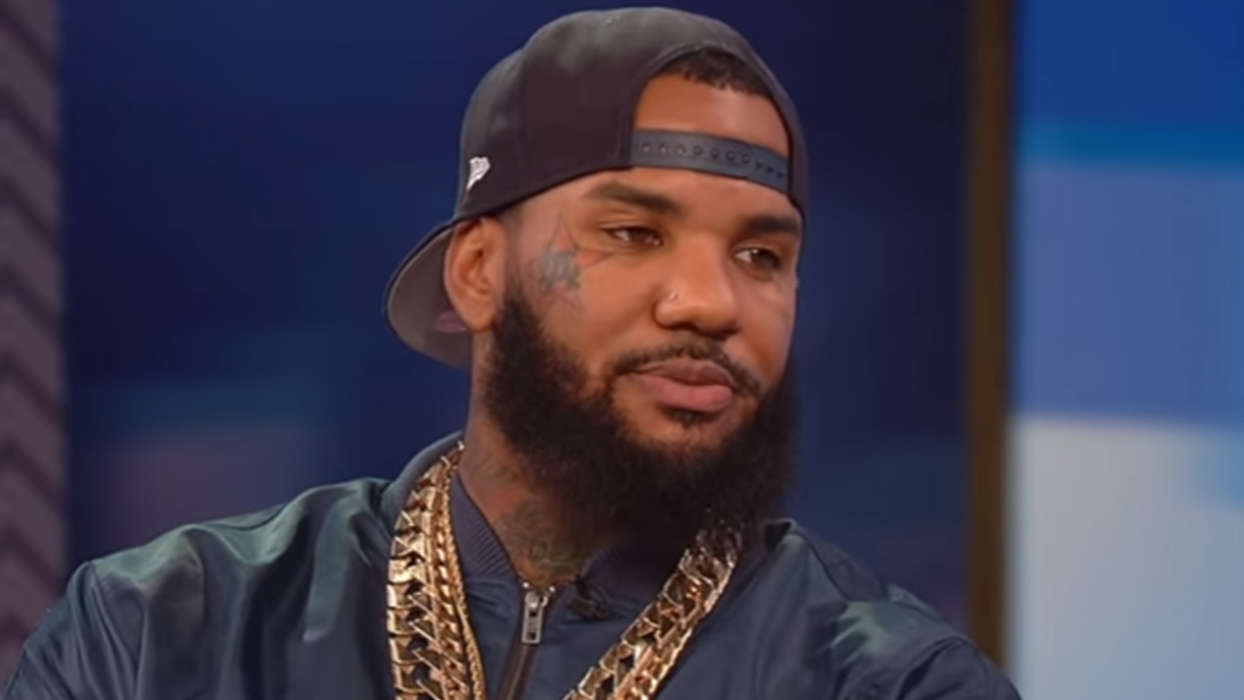 Fans of The Game know the rapper has had a harsh ride at times while coming up as a recording artist. Hot New Hip Hop reported on the rapper’s IG post this week in which he reflected on his career as an artist and his ascension to the top.

According to the outlet, The Game found himself in serious trouble in the late 1990s and the early 2000s as a result of his lifestyle. For instance, he was reportedly shot in 2001. As the story goes, The Game turned to a different career – that of a rapper, as a way of moving on from his past.

Reportedly, The Game’s music caught the ear of Dr. Dre, which wound up marking the first time the legendary producer signed someone from Compton to his Aftermath Entertainment record label. Since then, The Game has released a total of 9 different studio records, including 2019’s Born 2 Rap.

You can check out what The Game had to say about his life and career in the IG post below:

The former 50 Cent collaborator rhetorically asked how he and his crew went from engaging in illegal activities to arguing about what the “hottest new series is on Netflix and HBO MAX.” The rapper went on to say that it was “safe to say” he and his crew had become successful.

As it was already noted above, The Game has faced a number of hard times over the years, including a recent lawsuit in which he was accused of harassing and assaulting a woman on the set of his reality series.

In case you missed it, Priscilla Rainey reportedly was awarded the earnings from one of The Game’s records, Born 2 Rap, after he supposedly harassed her. Wack 100 later came out to say on his social media account that he was the rightful owner of The Game’s royalties on the particular album, and he wasn’t going to give Ms. Rainey a dime.

As it was previously reported, The Game was ordered to pay Priscilla money for an alleged assault on the She Got Game reality series which aired back in 2015.