The Game Pens Beautiful Message To Teyana Taylor After She Quits The Music Industry - yuetu.info 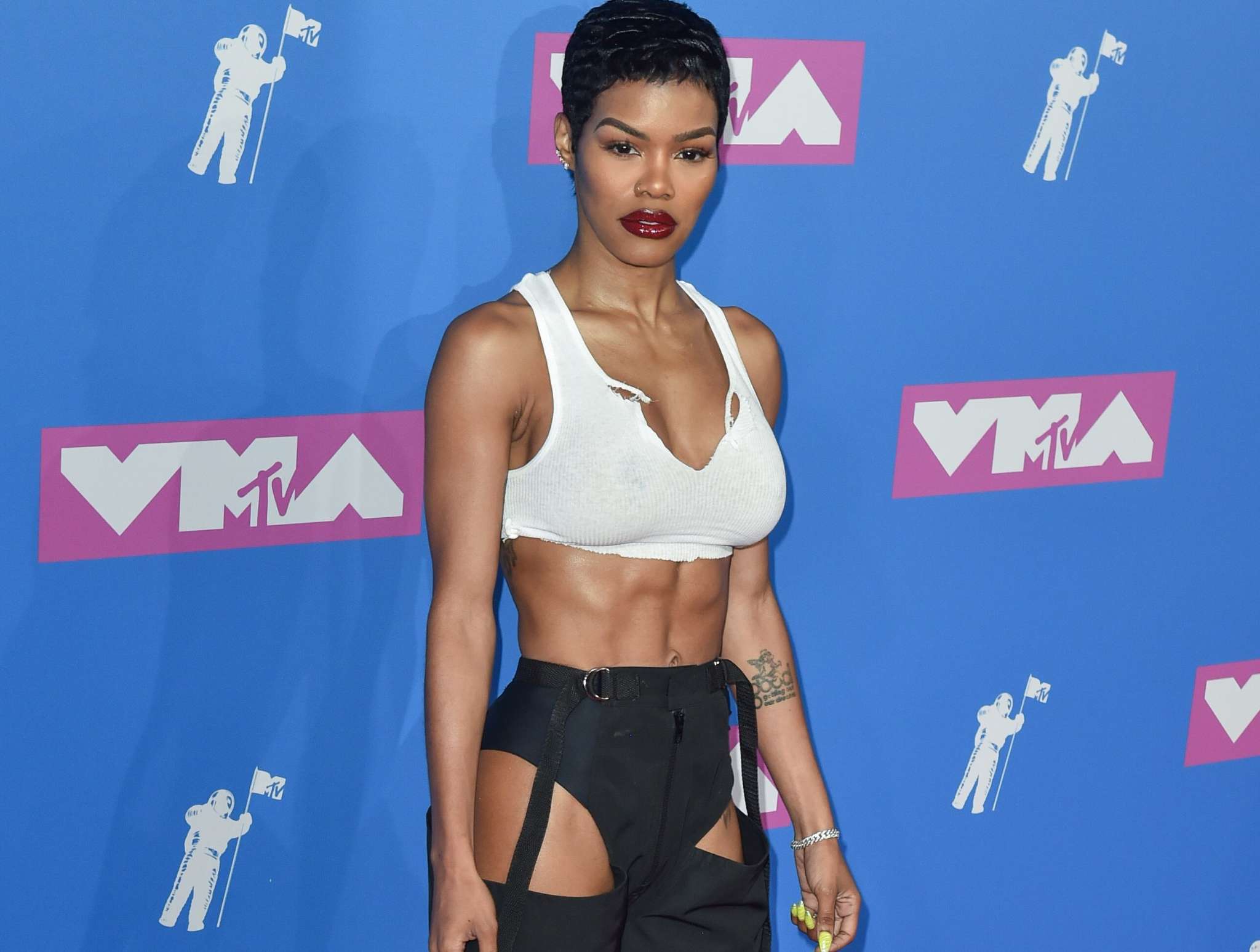 Teyana Taylor is a severely underrated musician who would be able to flourish as an independent artist. The mother of two revealed recently that she is quitting the music industry.

From her sickening body to her iconic visual concepts, Teyana has always been in her own lane. Recently, she shared her year-end Spotify streams along with a message that hinted that she was done with music.

Many people begged her not to make that decision so swiftly and some felt that she was being a quitter. However, she went Live via Instagram and explained why she was choosing to step back.

She told fans that everything she does is without the support of her label which makes it hard to be seen as an artist. She also said that she was asked to be released from her contract with Def Jam to no avail.

So instead of continuing to put out work, she is stopping for her mental health and her children.

The news quickly went viral and many other artists came out in support of her.

However, the most heartfelt was seemingly from rapper The Game.

He dedicated an Instagram post that read, in part: ‘TT, @TeyanaTaylor…….. this message is from the young game who met a very young, talented black girl with the biggest voice I’d ever heard in my life on a cold night in New York City I don’t remember how many years ago. The 1st time I heard you sing, I knew what you were & also knew it was only a matter of time before you were a SUPERSTAR. You signed to @pharrell & I remember how bad you wanted the world to hear your voice. You were writing day in & day out. In studio every single day trying to perfect your craft. But sometimes amazing things take time so you waited & continued to be you.’

He went on to talk about her journey with different labels and finally becoming the beautiful wife and mother that fans know and love.

He advised her to keep sharing her gift with the world.

Do you think Teyana should quit music?