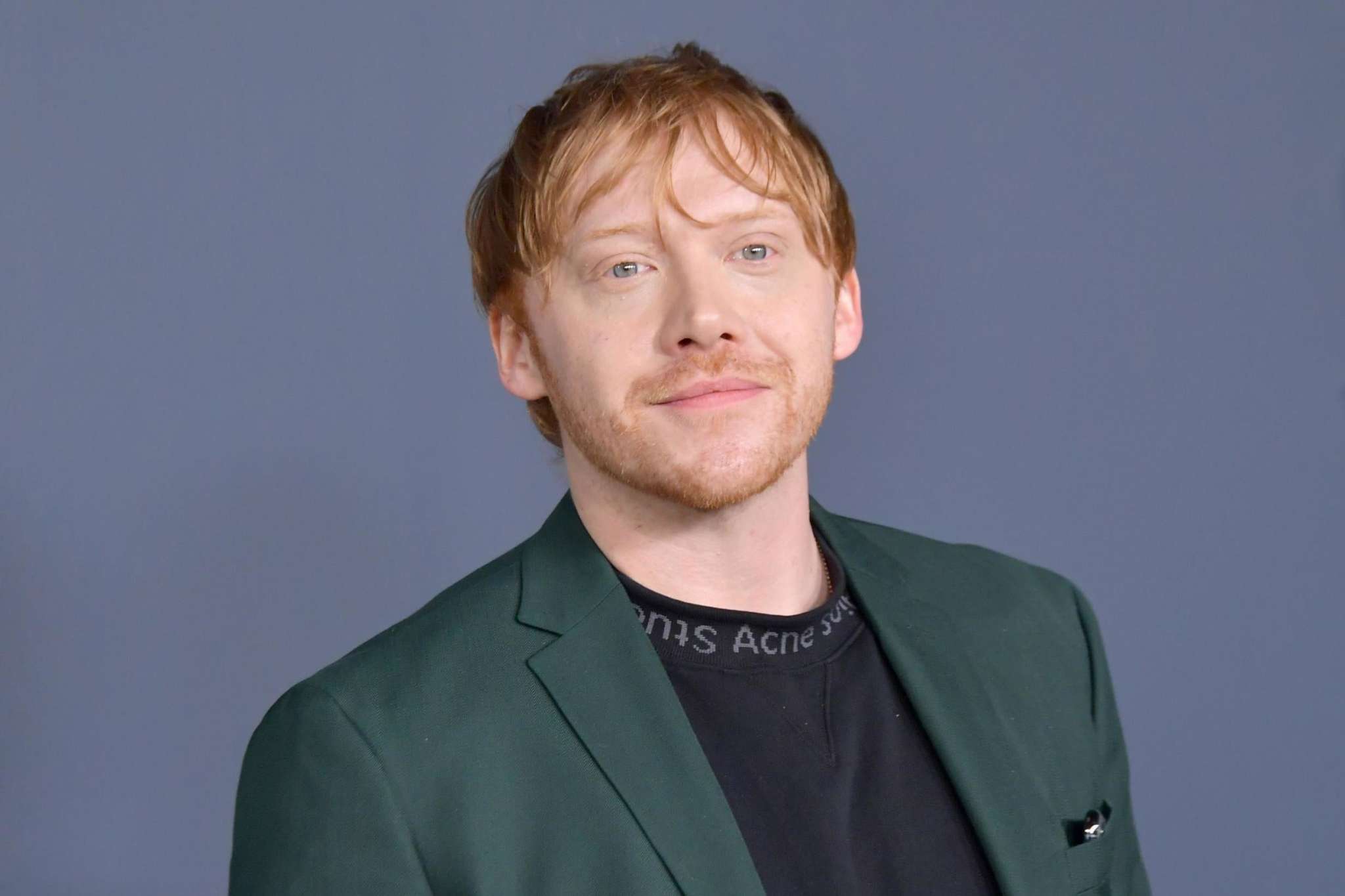 The actor discussed reprising his famous role as Ron Weasley in the Harry Potter franchise and his response will make fans very happy! Rupert Grint, believe it or not, was last part of that world more than a decade ago and he is now even a new dad!

However, that’s not to say that he would say no to being part of the Golden Trio once more if the opportunity arose.

During a new interview for Comicbook, Rupert Grint was asked about returning to the franchise and he responded with: ‘I don’t know. I mean, never say never. I would never say, ‘Absolutely no.’ It was a huge part of my life and I am very fond of that character and their stories. So yeah, I mean, I’d be up for it at the right time. I don’t know what capacity that would be, but yeah, we’ll see.’

Since the Harry Potter franchise wrapped up, Rupert has been part of different projects, including most recently, The Servant!

However, he now has a new and very much permanent job as well, which is being a parent!

That’s right! Fans know that Rupert welcomed a baby girl with his partner, Georgia Groome back in May.

Finally, he also introduced the baby to the world last month when he joined Instagram and even revealed her unique name!

Alongside the cute pic of him holding the six month old in his arms, he wrote: ‘Hey Instagram….only ten years late, but here I am. Grint on the Gram! Here to introduce you all to Wednesday G. Grint.’

The new parents have been a couple since 2011 and the baby news made everyone in their lives very happy, including Rupert’s former co-star, Daniel Radcliffe.

While a guest on the Today Show Australia in June, the Harry Potter lead said: ‘Genuinely like, so happy for him and Georgia. He’s going to be an awesome dad.’