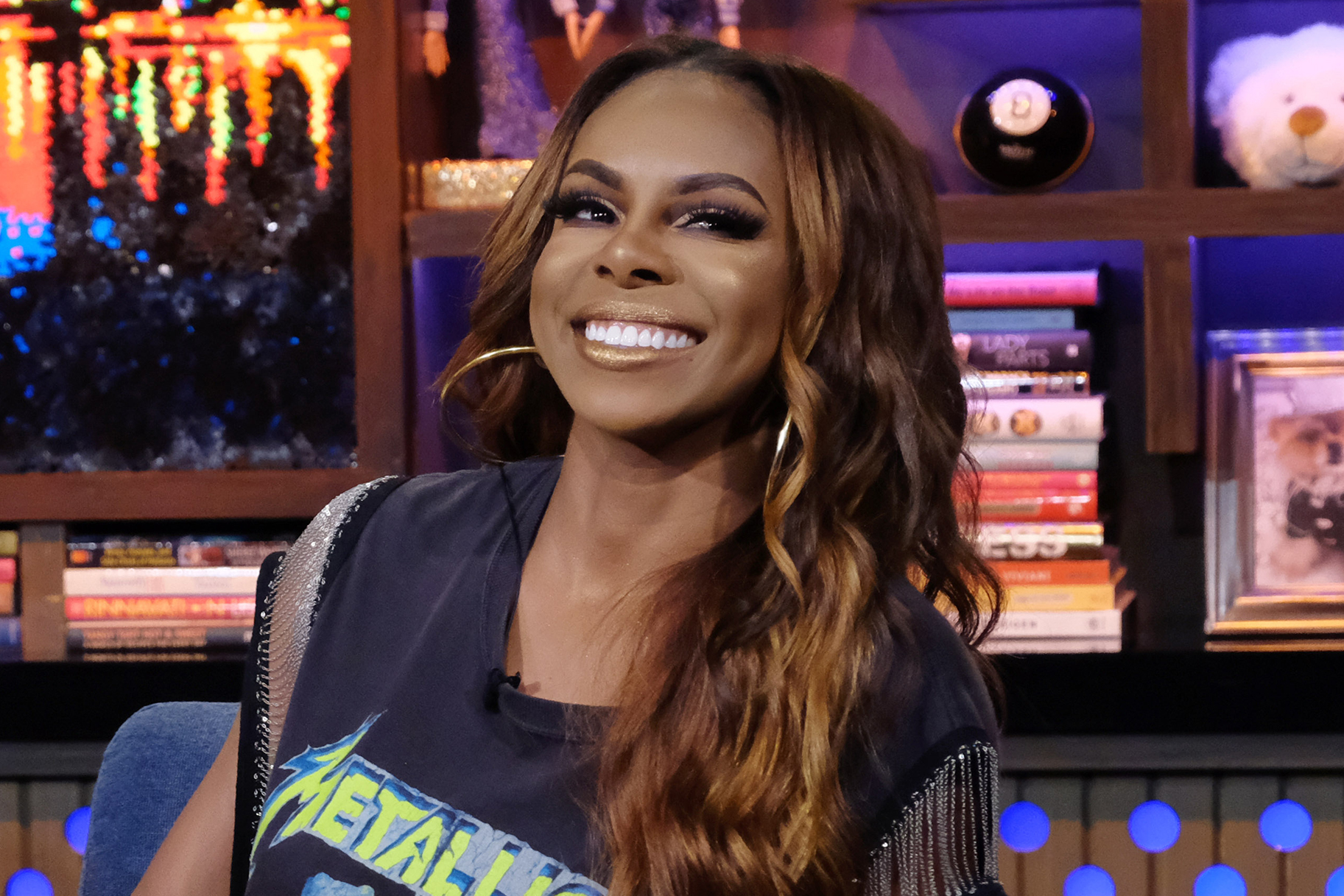 The Real Housewives of Potomac has had quite the eventful season — and it’s far from over. Andy Cohen recently filmed the reunion episode that lasted 11 hours and may have to be broken up into four parts.

Recently, there were rumors that Candiace Dillard was getting the ax. The source was a Youtuber who allegedly had inside information about the franchise from a producer.

A cast shakeup wouldn’t be something so shocking if the season wasn’t as controversial as it was. While most fans were confident that Monique Samuels would be getting let go after a physical altercation with her co-star, the castmate she got into a fight with made some controversial choices after the scandal.

OG #RHOP cast member Candiace Dillard was reportedly fired from the show after getting into a second fight, this time with co-star Ashley Darby: https://t.co/K7bku4mHYf

In a preview for the upcoming episodes of the show, Candiace’s husband is seen getting into a fight with Ashley Darby’s husband. Additionally, sources close to production claim that Dillard actually starts a fight with Karen Huger.

Her offline behavior is also not something that the network would condone either.

Between old homophobic tweets being dug up and her wishing a blogger dead who unfortunately ended up passing away — Candiace hasn’t been seen in the best light.

Although those reasons alone are enough to get any Housewife in hot water with Bravo, they haven’t made any decisions when it comes to RHOP.

An insider explains: ‘Bravo has just filmed the reunion. Casting decisions won’t be made until well after it airs which should be 2021. Andy recently said that there shouldn’t be a cast shake up because of this season. Likely, if Candiace leaves, it will be because she wanted to because she’s said she doesn’t want to work with Monique again. If they can find a way to keep Kelly Dodd, they can find a way to keep Candiace.’

Do you think Candiace should be let go?