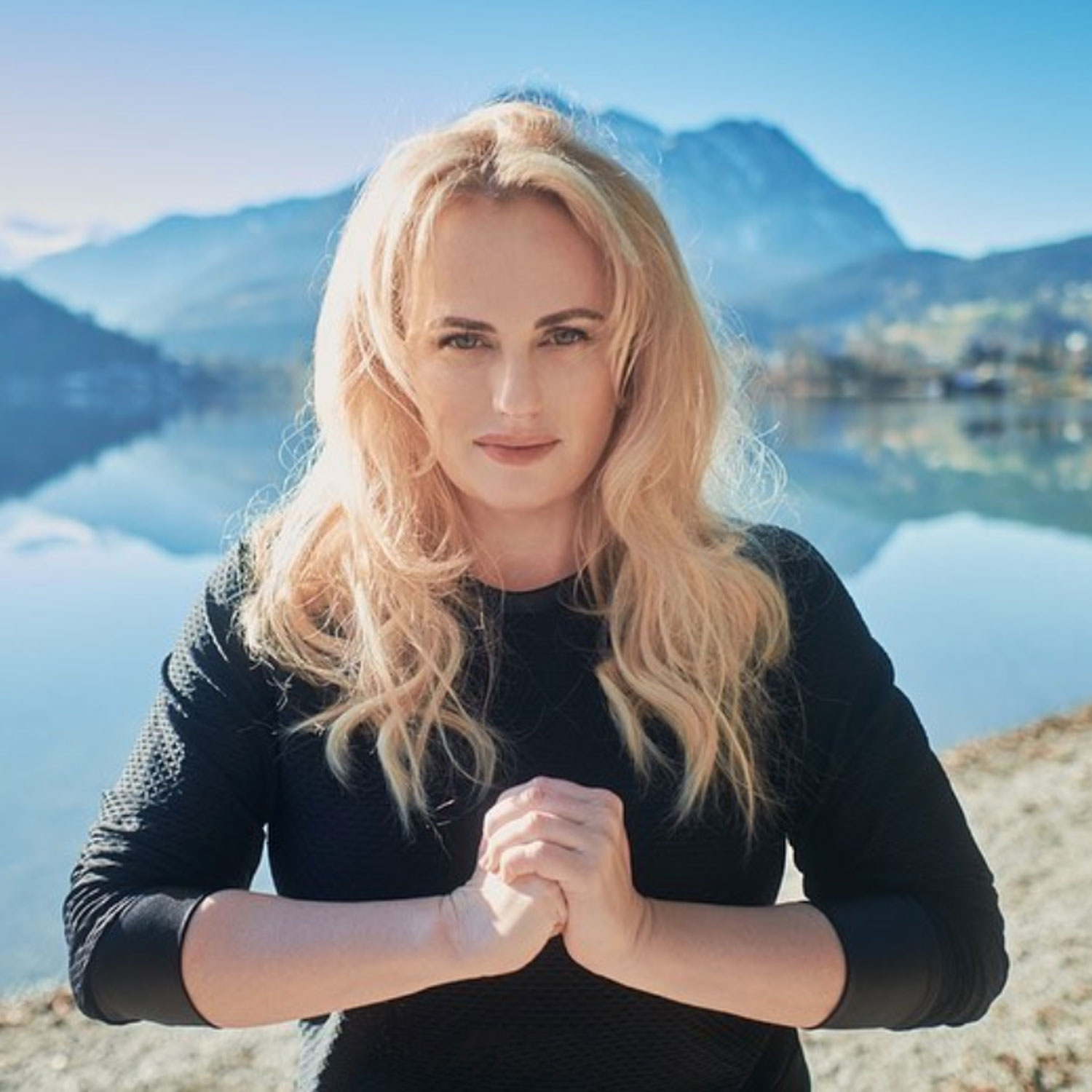 Rebel Wilson took to her go-to platform to share some gorgeous pics of her in a snowy location! Based on the snaps and her caption, it’s safe to say that she had the time of her life on the slopes!

The actress not only felt amazing, she also looked the part following her amazing weight loss.

Rebel can be seen wearing a pair of fitted black snow pants in the images and she definitely rocks them!

The Australian-born star has been showing off her slimmed-down figure on social media quite a lot, obviously proud of her health transformation.

In the caption of this new post, the actress wrote that ‘You can tell I am Australian with just how EXCITED I get to be in the snow ⛄️.’

It did not take long at all before fans started flooding her comment section with compliments!

For instance, one follower told the actress that ‘You are fabulous, Rebel!’ while another called her ‘beautiful.’ A third commenter simply exclaimed ‘Wow!’

Rebel Wilson’s been making a lot of headlines lately due to her incredible 60-pound weight loss!

Not too long ago, the actress opened up about how she managed this in quarantine, talking about her weight loss secrets via PEOPLE, after reaching her goal weight with one month to spare!

Alongside a pic of the numbers on her scale, she wrote: ‘Hit my goal with 1 month to spare! Even though it is not about a weight number, it is about being healthy, I needed a more tangible measurement to have as a goal and that was 75kgs.’

As for her interview with the news outlet, she revealed that she had learned to stick to a protein-based diet since that is what personally helped her drop the pounds.

At the same time, the actress made sure to work out pretty much every day, for at least 15 minutes and up to two hours!

It didn’t even have to be anything too challenging – Rebel mentioned walking for at least one hour daily and having fun dancing for 10 to 15 minutes!