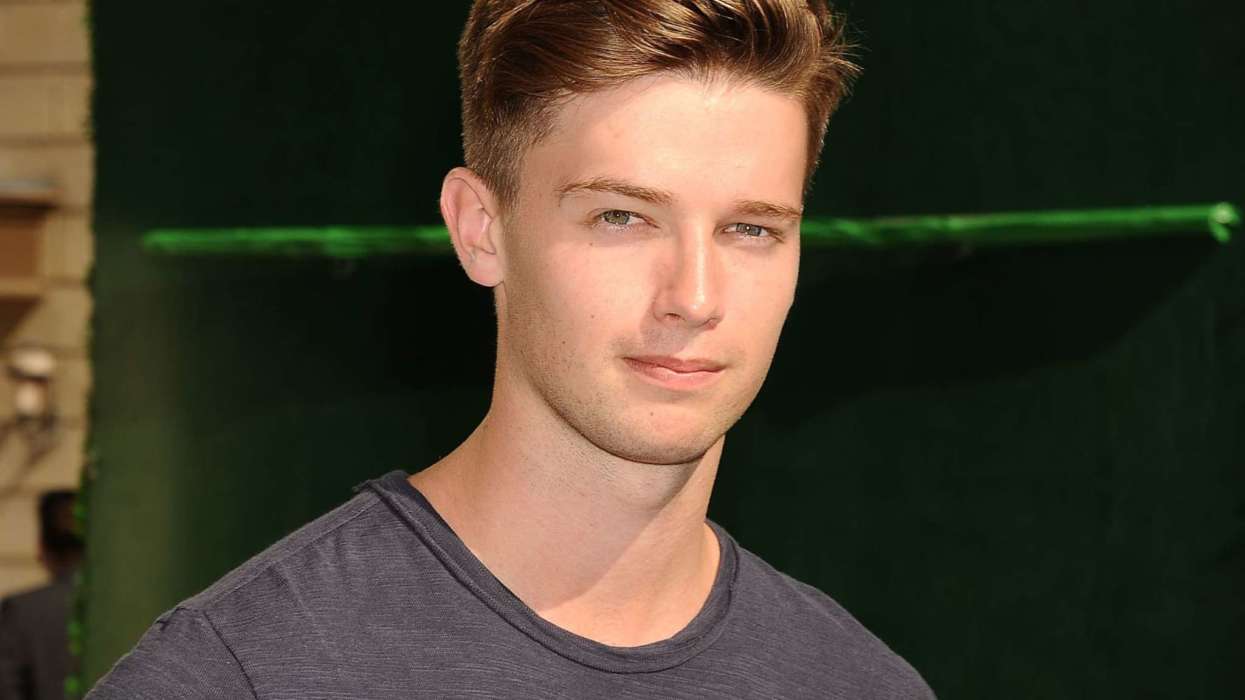 Chris Pratt was all the rage on social media just a few weeks ago when a swath of Twitter users began labeling him as the “worst Chris in Hollywood,” compared to other men of the same name including Chris Evans and Chris Hemsworth.

When the news first came out, many of Pratt’s co-stars and friends in the Hollywood industry came to bat for him, including people like Robert Downey Junior, Zoe Saldana, and many others. And now, his brother-in-law, Patrick Schwarzenegger, is defending him as well.

Reportedly, the trend on social media began with a Twitter post from a filmmaker who said “one had to go,” in relation to at least one Chris in Hollywood. The tweet subsequently received many responses and re-tweets, with voters finally deciding on Chris Pratt.

Fast-forward to today and Patrick said to reporters from Variety that the whole thing was “crazy,” before going on to refer to Twitter as a “junkyard.” The star went on to say it was a hot-bed for animosity, with people often putting others on blast and piling onto anyone for whatever reason.

The 27-year-old son of Arnold Schwarzenegger explained how his parents, Arnold and Maria Shiver, were always adamant about teaching him not to care about the opinions of other people outside of his social group.

Patrick went on to say that “people are so focused” on putting others down for their mistakes, just to make themselves look and feel superior. However, Patrick noted that Chris Pratt had thick skin, and likely wasn’t all that affected by it.

As it was previously reported, Pratt came under fire from social media users when they supposedly figured out his political views, which haven’t really been revealed. For instance, Pratt has been put on blast in the past for supporting a church with an anti-LGBTQ stance.

Robert Downey Junior was one of the first who came out to say that Chris was a “real Christian” who lived honestly by his principles and never did anything but show positivity and gratitude. Pratt never officially responded to any of the hateful comments he received online.