Nicki Minaj Says She Was Calm But Husband Kenneth Petty Was ‘Really Scared’ When Her Water Broke! - yuetu.info 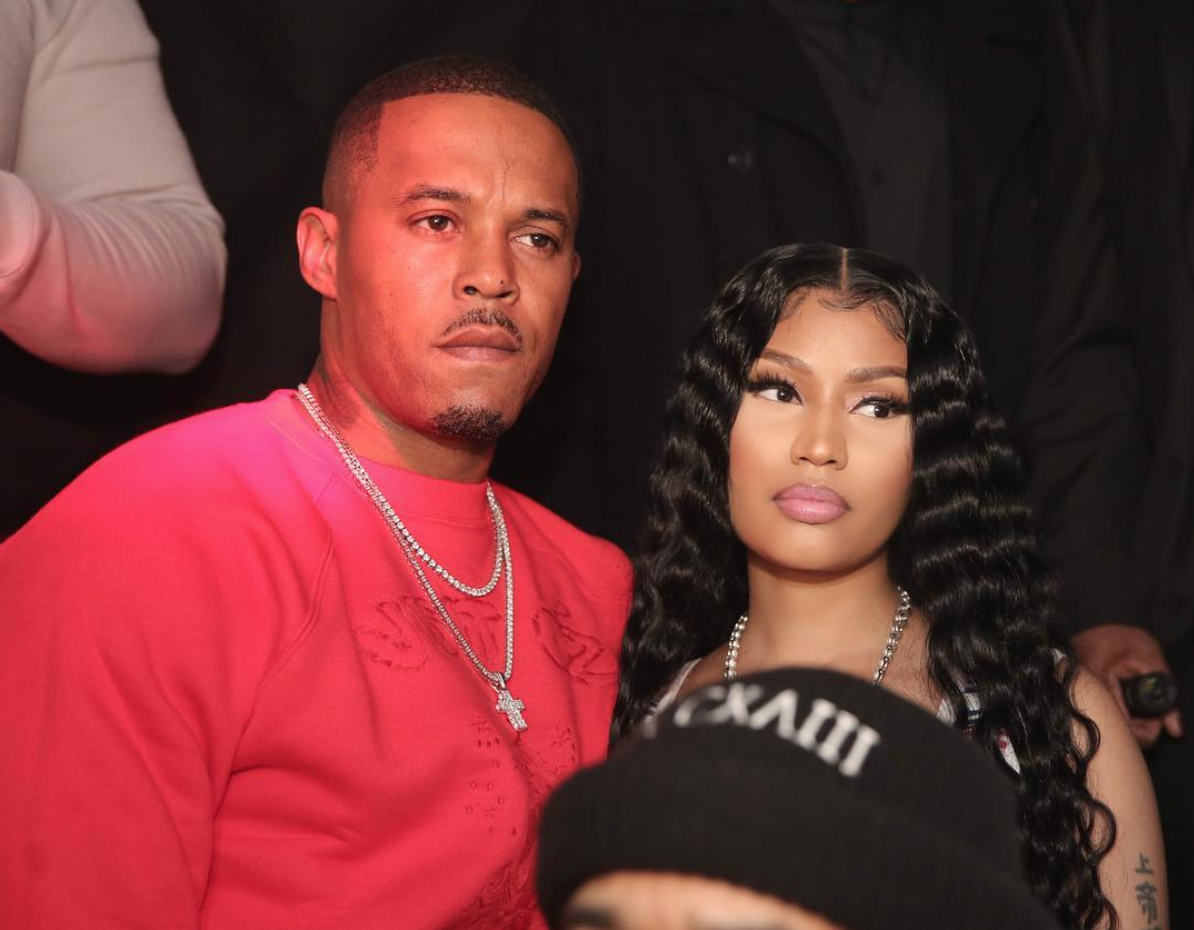 Nicki Minaj is a new mom, as fans know, and she just did a very honest and open question and answer session about her birth experience! Check out what she had to say!

The female emcee responded to her fans’ questions on social media and one of the things she revealed was that her husband, Kenneth Petty was really scared when he water broke!

Nicki, on the other hand, was really calm and collected when that happened.

That’s right! Despite the fact that she was about to go through childbirth for the first time, she was the one quiet and cool out of the two.

It all started with a follower wondering: ‘Did your water break at home and what was that experience getting to the hospital?’

The rapper replied with: ‘Yes. I was butt naked. Just got out the shower and I asked him to rub my back.’

The fan also asked if Kenneth was scared and that is when Nicki revealed that ‘As soon as I started scooting over to him in the bed I felt the water start coming out. I was weirdly calm and I quietly said ‘omg, I’m about to be in labor.’ He was very scared and I was laughing @ him.’

This cute reveal comes after Nicki officially confirmed yesterday that she welcomed her son three months ago!

The new mom posted a snap from her pregnancy photoshoot and wrote alongside it: ‘Happy 3 months Bday. #PapaBear. Mommy and Daddy love you soooo much.’

While she uses the ‘Papa Bear’ nickname online when she refers to her child, at this point, Nicki is yet to reveal her son’s name, let alone show his face on social media!

Another follower later wondered how long she was in labor and Nicki revealed that it lasted ‘all night but all that they did was let me sleep until I dilated far enough to push. The epidural did not hurt either. They numbed me up really good. So I took my a** right to sleep.’