Matthew McConaughey Suggests That Some Hollywood Stars Are 'Hypocrites' For Not Understanding The Reactions To 2020 Election - yuetu.info 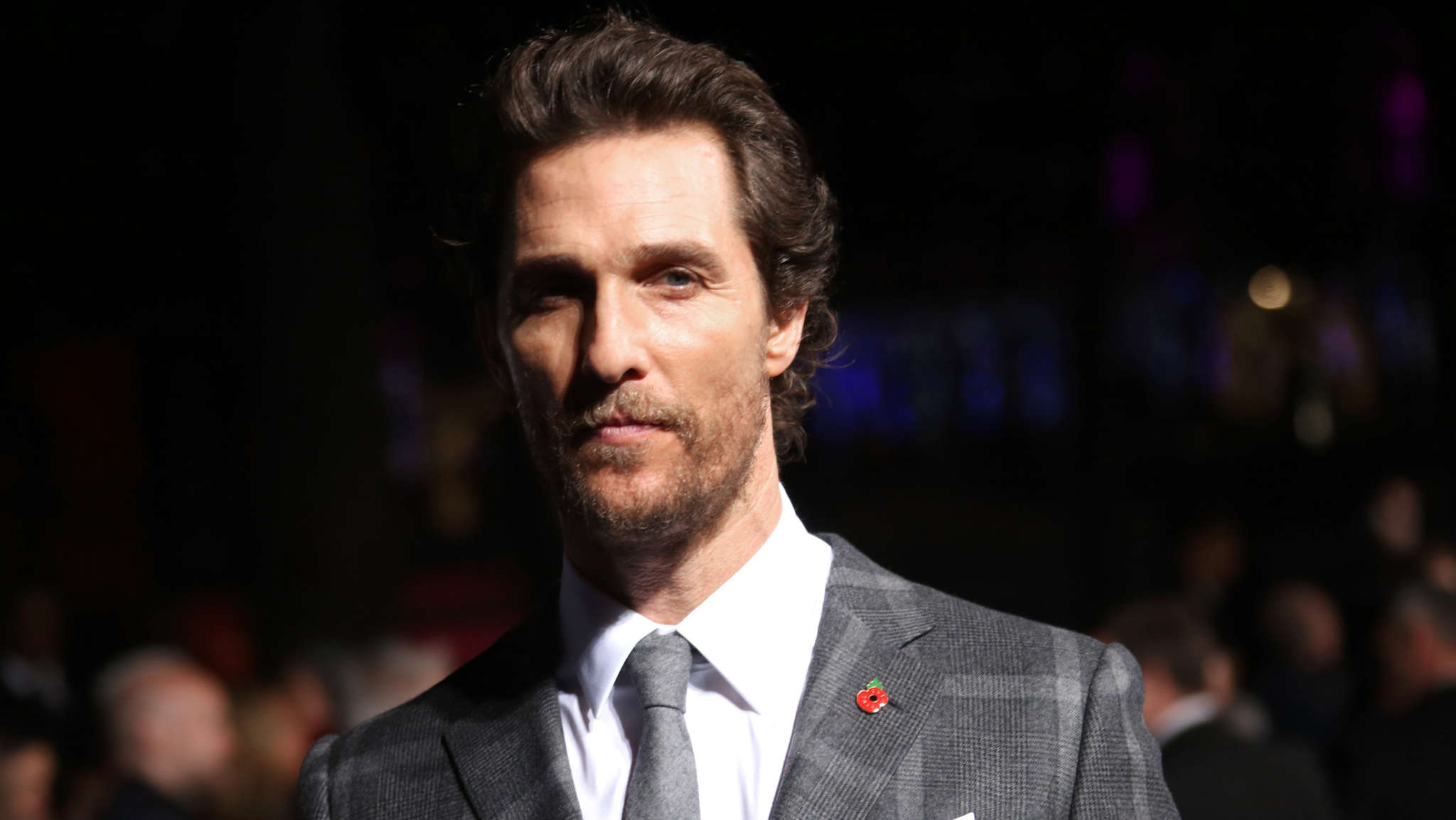 Matthew McConaughey isn’t a fan of condescending and hypocritical celebrities, and neither is Russel Brand, for that matter. Page Six picked up on a podcast episode from Brand this week in which Matthew appeared on the program.

Matthew and Russel touched on the political situation in the United States, notably, the reaction to Trump’s loss from the president’s base. On the program, Under the Skin, Russell asked Matthew if he noticed the way in which Hollywood has “condemned” “ordinary working people” in the political arena.

Matthew explained to the Get Him To The Greek star that there were many people on the “illiberal left” who are condescending, patronizing, and mean to the “other 50%.”

He went on to say that it was awfully hypocritical as well, considering how many liberals and Hollywood elites didn’t want to accept that Trump won in 2016.

McConaughey argued that many of the very same people who are criticizing the Republicans and Trump supporters now, didn’t believe Trump won fair and square in 2016. The roles have simply switched since the 2016 election, with the right, the conservatives, and the Republicans denying the outcome of the election instead.

McConaughey said some of his cohorts in the business were in “absolute denial” four years ago. According to the actor, it was simply hypocritical for them not to understand, or have the patience for, the Republicans and Trump’s base who want to make sure the election wasn’t stolen.

“So they’re putting down their last bastion of defense,” McConaughey explained. As for how he thinks the American public should change their ways for the future, Matthew explained it should almost be a dare to meet in the center.

He said, “let’s get aggressively centric.” The actor is obviously referring to the political polarization in the United States at the moment, which some have argued is a result of social media algorithms.

New documentaries such as The Social Dilemma highlighted the way social media feeds people similar content all of the time. An unintended consequence of this is that users are fed content that encourages them to click and engage. Often times, it’s inflammatory or controversial content that inspires the most engagement.