Lizzo Says She's Been Having A Lot Of 'Negative' Thoughts About Her Body Lately - yuetu.info 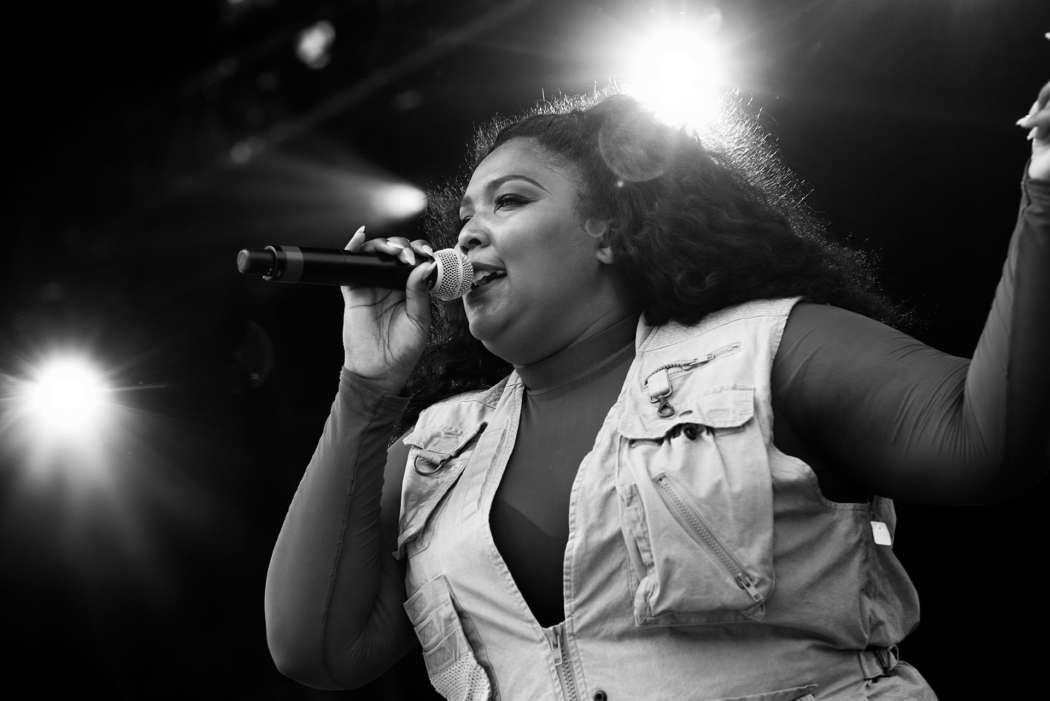 On Wednesday evening, Page Six reported today, Lizzo took to her TikTok account to say that she was struggling with body image issues. As most know, the performing artist has been at the forefront of the body positivity movement.

You can check out what Lizzo had to say in her video below:

The star said she came home one evening, took off all of her clothes, hopped in the shower, and began having all kinds of negative thoughts about herself. Lizzo claims she felt as though maybe all of the things people had said about her were true. “Why am I so disgusting?” Lizzo says she asked herself.

According to the 32-year-old singer-songwriter, she loves herself and her body most days, but on others, she can’t help but feel a little down about herself. Lizzo went on to say that normally she would have something more positive to say, but this time, she doesn’t – “…and that’s ok too,” she added.

Lizzo says having ups and downs all of the time is a normal thing that happens to everyone. The Grammy Award winner went on to explain that even though the feelings of the time were powerful, she ultimately knows that she’ll feel better about herself in the end.

In another video, Lizzo showed off what she looked like in her bra and underwear. As it was previously reported, Lizzo took to her IG earlier in the month to share her excitement over how far the body positivity movement has gone.

Lizzo isn’t the only performing artist who supports the body positivity movement. Other massive proponents of the movement include women like Jameela Jamil, who has frequently stood up for the cause, even if it meant trashing other women.

For instance, Jamil has blasted the Kar-Jenner clan repeatedly for promoting products that aren’t FDA-approved, while at the same time not disclosing to the public the real ways they make themselves look good on camera, including alleged plastic surgery operations and photo-shop.