Liam Payne Shares His Opinion On Former One Direction Bandmate Harry Styles Rocking A Dress On The Cover Of Vogue - yuetu.info 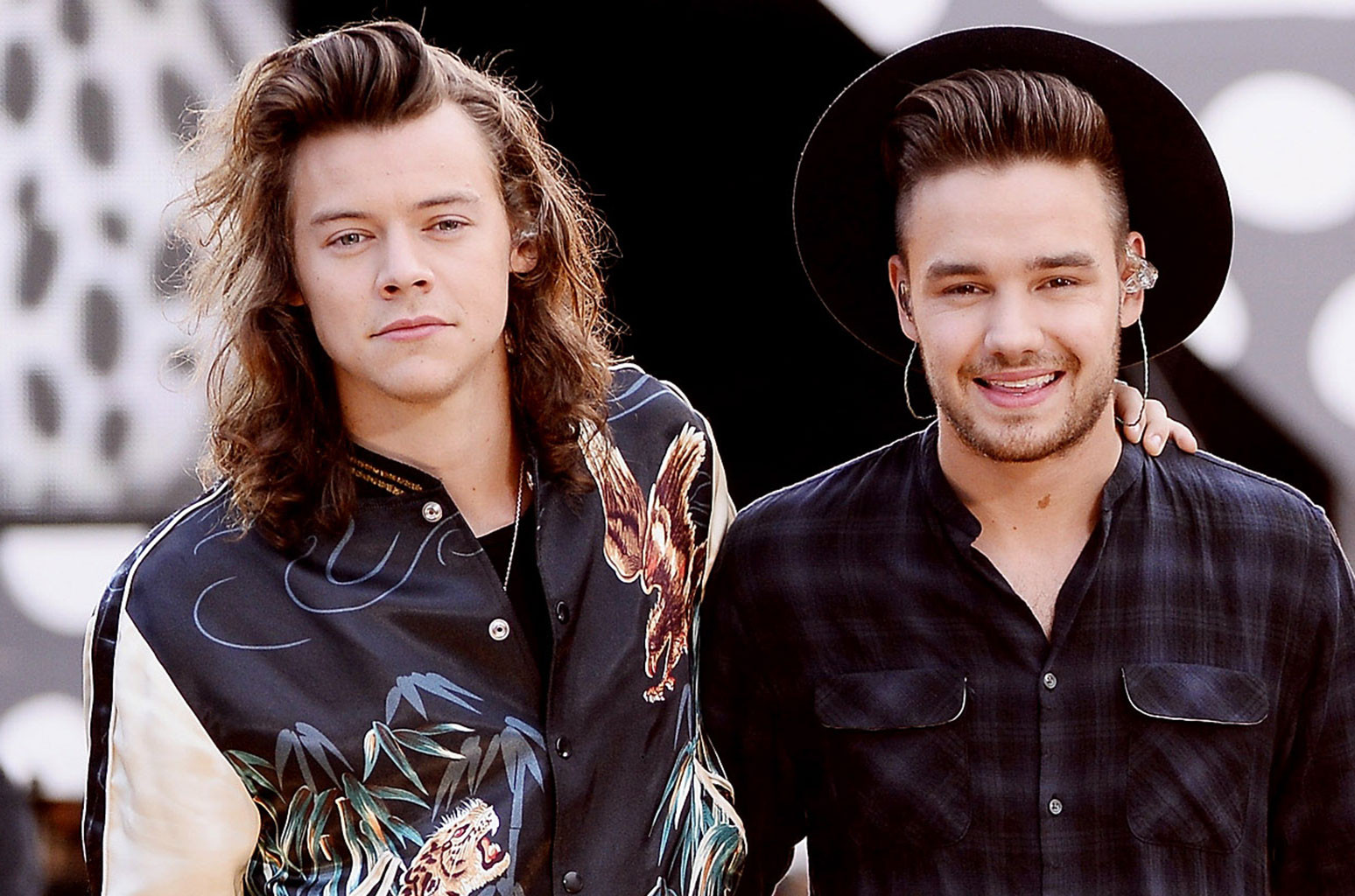 Some people, conservative pundit Candace Owens in particular, were not too happy about Harry Styles rocking a dress on the cover of Vogue. However, it turns out that his former One Direction bandmate thought the daring fashion was ‘great!’

Liam Payne shared his opinion on the whole thing and made it clear that he was happy Harry was just ‘enjoying himself.’

A lot of terrible things took place this year that’s just about to end and yet, some people still somehow managed to make a big deal out of Harry Styles wearing a dress!

It’s hard to believe that this is the world we live in but fortunately, there are still a lot of people who are rather supportive!

As it seems, Harry’s former bandmate is one of them and that made fans very happy!

While on Capital Breakfast with Roman Kemp, Liam was asked to share his thoughts on Harry’s Vogue cover and he did not hesitate to share that ‘Oh, I thought it was great. I think he is enjoying himself, and he is free to do as he wishes. There has been a lot more stuff going on this year than whether or not he is wearing the ‘right’ clothes in someone else’s mind.’

the way @LiamPayne just popped @Harry_Styles on the Nice List for all 👏 the 👏 right 👏 reasons. pic.twitter.com/CxKlvyXh2A

He went on to also mention how Harry has managed to keep a sense of his genuine self in spite of being such a massive public person.

‘He’s never really lost himself, even in spite of everything. After the band [went on hiatus], we did not speak for a long time actually, and then I remember seeing him, it was at a Jingle Bell Ball, backstage for the first time in a long time. He is still the same guy he always was when we left each other in that dressing room as the band kind of stopped for a little bit,’ Liam shared.