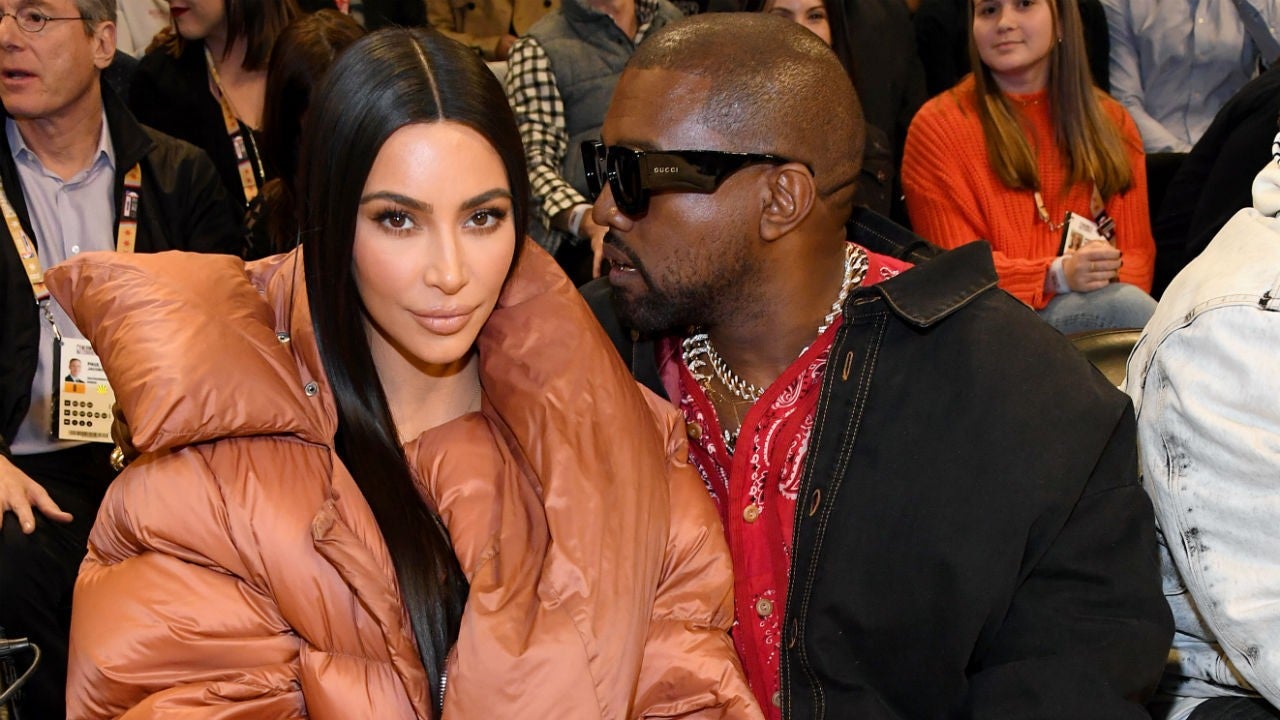 According to some insider reports, Kim Kardashian and Kanye West still have some marital problems, even after previously making up! Fans know that this year has truly challenged their marriage and it looks like their issues are not over!

The rapper and reality TV star are apparently working hard to fix their marriage but it’s not easy!

However, one source assured ET that they are both doing their best to get over this year’s rough patch.

‘Kim is exhausted from continually trying but keeps their vows in mind when making any pertinent decisions. And Kanye is working on his psychological health and mental state. The family and Kanye are still in contact and everyone wants the best for Kanye, Kim, their kids and the rest of the family,’ the insider dished.

They went on to mention that as far as Kim is concerned, her husband first needs to work on himself before working on anyone else’s well-being.

The same source also mentioned that ‘Kim’s family will support her in any decision she makes, but she feels that the most important thing to recognize before making any choice is realizing what’s best for the kids, herself, Kanye and the rest of the family, essentially in that order.’

This update comes after another insider previously told the same news outlet back in October, that Kim and Kanye were in a great place following their fallout over the rapper sharing some very personal things about their relationship during a bipolar episode.

They explained, at the time, that the parents of four had come together again, spending a lot of quality time with one another and their young ones.

They even went on a vacation to Colorado to enjoy some peace and calm away from the paparazzi and it apparently worked – they managed to save their marriage!

Of course, now it seems like it was rather just an improvement of the situation that was threatening their union but they are well aware their marriage needs even more work!