Joe Exotic Writes Letter To Kim Kardashian, Begging Her To Call Donald Trump And Ask To Pardon Him! - yuetu.info 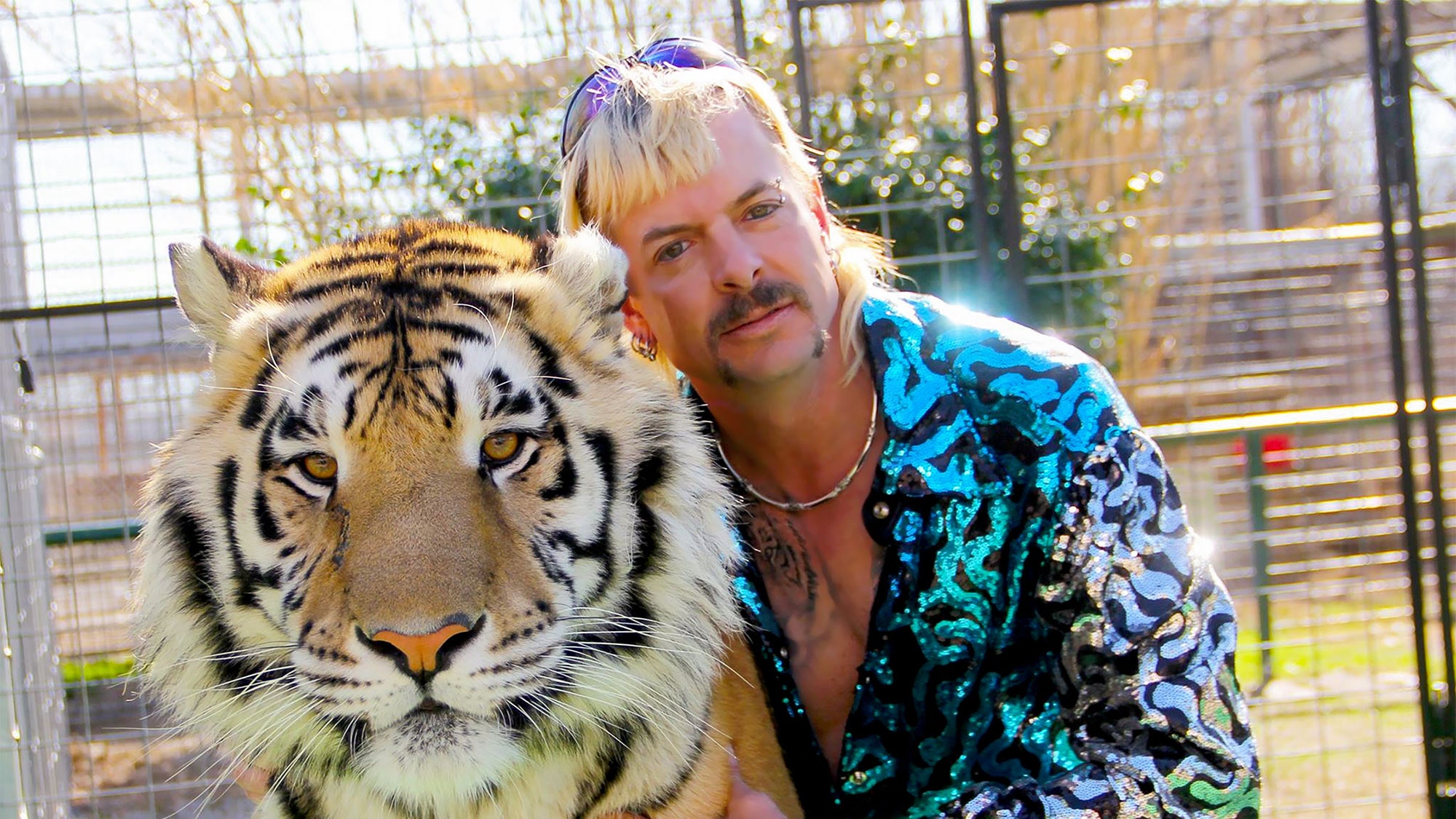 The Tiger King star has been sentenced to no less than 22 years behind bars and he is desperate to be free again. That being said, Joe Exotic decided to ask none other than Kim Kardashian for help since she’s managed to get others out of prison before.

Therefore, Joe wrote a letter in which he pleaded with the reality TV star to give the current POTUS a call and ask for his clemency – no one has to know!

In the letter published by Entertainment Weekly, Joe Exotic addresses Kim Kardashian, saying: ‘I’m writing this letter, not as Joe Exotic, but as Joseph Maldonado-Passage, the person, asking you to help me by taking ten minutes out of your life and placing a call to President Donald Trump to look at my 257 page pardon, with all the evidence I am innocent, and ask him to sign my pardon.’

He goes on to write that ‘I have lost 57 years of work, my zoo, animals, my mother’s died, my dad’s dying, and I have been taken away from my husband, who I love dearly. No one even has to know you [Kim Kardashian] did it [called Trump].’

This is not the first time that Donald Trump is being approached about maybe pardoning Joe Exotic.

During a press briefing back in April, the POTUS was asked about it.

While he said he knew nothing about the case, Trump did promise he would be looking into it.

On the other hand, his son, Donald Trump Jr., admitted he’d checked out the docu-series and that he thought his punishment was a bit too harsh.

‘I don’t even know exactly what he was charged with. It doesn’t seem like he was totally innocent of anything, but when they’re saying, ‘We’re putting this guy away for 30 years,’ I’m saying…that seems sort of aggressive,’ Don Jr. said at the time.