Jessie J Opens Up About Being Hospitalized On Christmas Eve After Suddenly Going Deaf! - yuetu.info 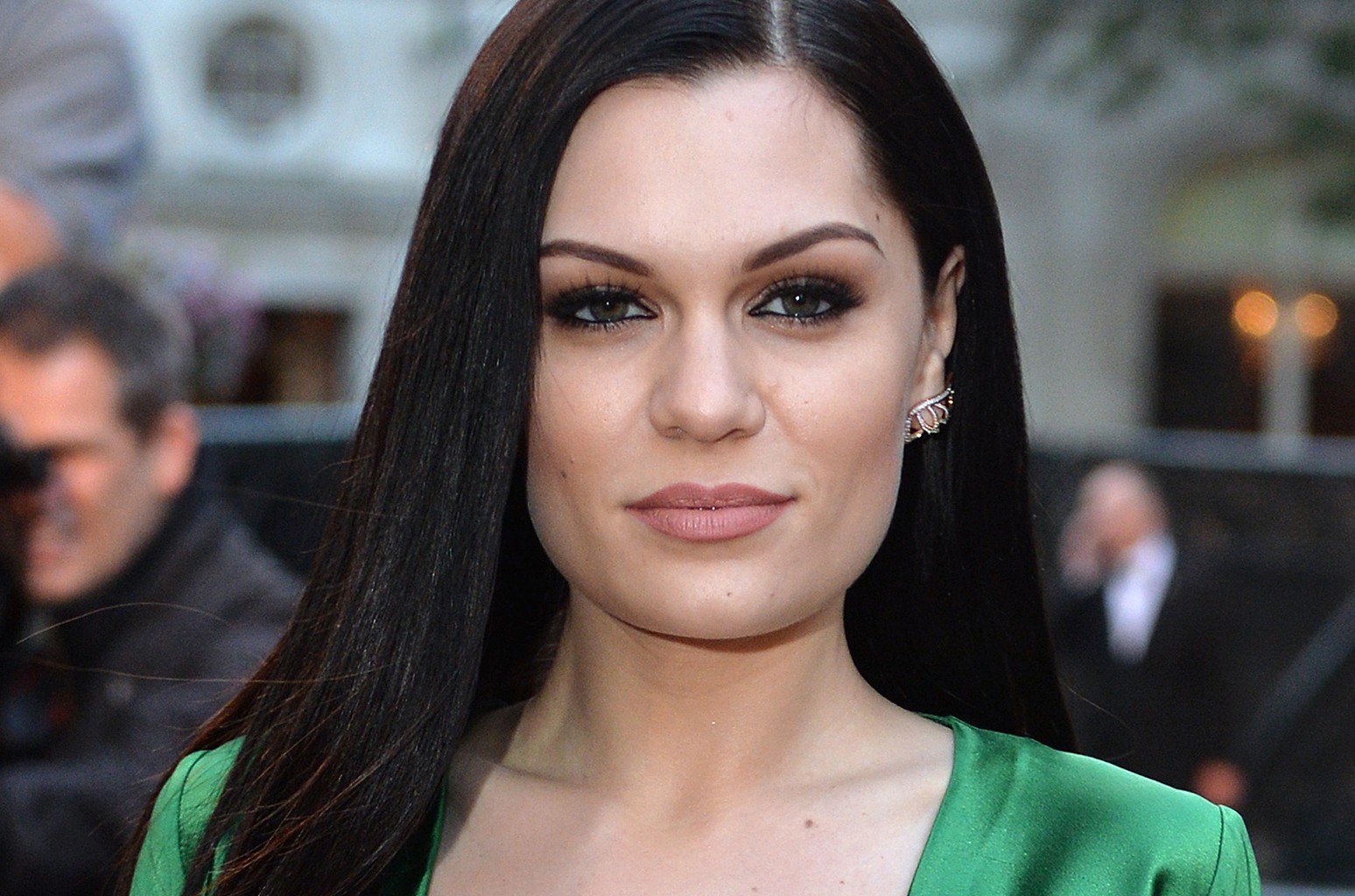 The singer took to her platform to open up about the nightmare she went through upon being diagnosed with Ménière’s disease! Jessie J was admitted to the hospital right on Christmas Eve and now, in her post, she expressed gratitude over her health in spite of the scare she experienced.

It makes sense that she was terrified, however! After all, the star is well known for her amazing voice but after waking up completely deaf in one of her ears, her singing career seemed impossible all of a sudden!

During her IG Live session, Jessie opened up about the whole experience, telling her viewers that ‘I woke up and I felt like I was completely deaf in my right ear, could not walk in a straight line.’

Before that, she was supposed to perform ‘this big Christmas show on my Instagram Live. Basically, I was told I have Ménière’s syndrome. I know a lot of people suffer from it and I have actually had a lot of people reach out to me and give me amazing advice, so I have just been laying low in silence.’

The star assured her supporters that she was ‘fine’ in spite of the scary health scare that caused her to spend Christmas Eve in the hospital!

‘It just threw me off. On Christmas Eve, I was in the ear hospital going, ‘What’s going on?’ But I am glad I went early and they worked out what it was quick and I was put on the right medicine, and I feel much better today.’

Jessie J once again acknowledged all the sweet fans who sent her get well soon messages, stressing that it wasn’t such a huge reason of concern so they can stop worrying for her.

She then expressed gratitude that what she has is actually treatable.

‘Everyone is like, ‘I’m so sorry.’ It’s fine! It could be way worse. I’m super grateful for my health.’