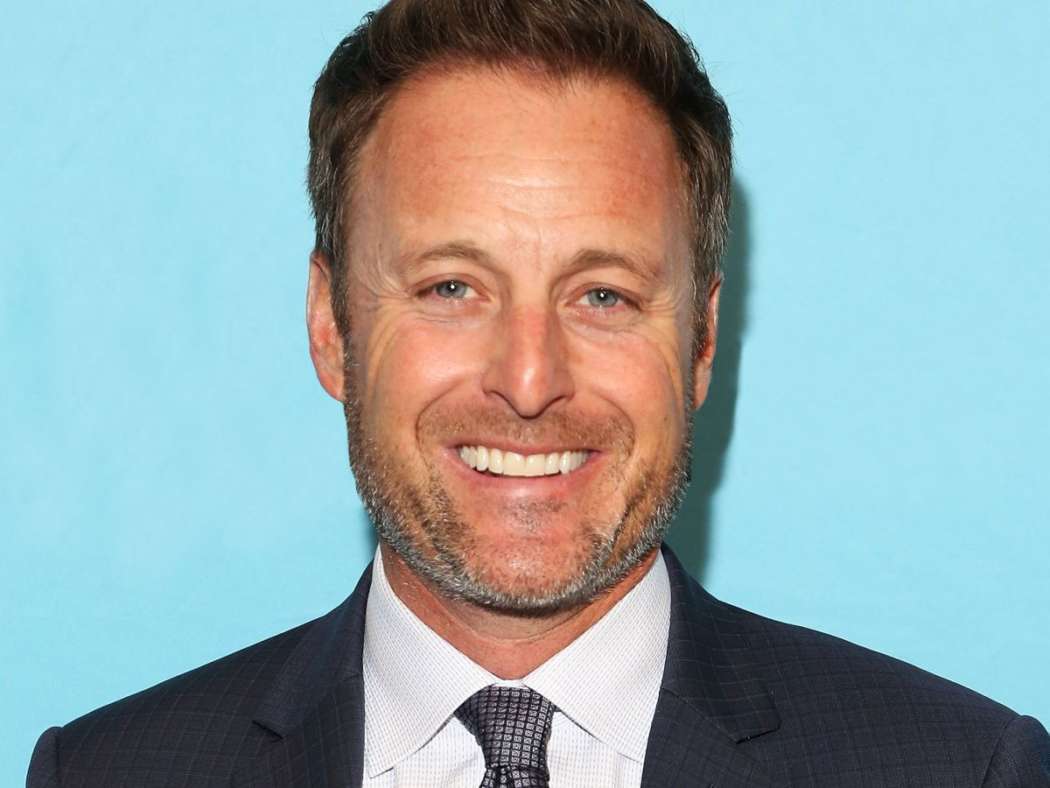 Rumors about Chris Harrison‘s employment situation have spread on social media and in the tabloids. A new report from Page Six speculated on Harrison’s longtime position as the host of The Bachelor, insinuating that he may be leaving the series for good in the coming months.

Today, Page Six speculated on Harrison’s living situation in the context of rumors about his job on The Bachelor. Anonymous sources told the outlet that it’s possible Chris is walking away from the series after twenty years of hosting duties.

Additionally, Page Six claims the legendary reality television host is moving to Austin, Texas, from Los Angeles, California. The Bachelor is filmed in Los Angeles, and the rumors of his move to the Texan city sparked even more speculation on his role on the show.

During the summer months, Variety came out with a report in which they claimed Chris would be walking away from the show for a short while. He was replaced by the Season 12 contestant, JoJo Fletcher, for just a few episodes.

Earlier this year, Harrison addressed the rumors by claiming he was taking a break so his son could go to college. Moreover, he said he wouldn’t be coming back to The Bachelor because of the COVID-19 procedures which barred him from appearing on set for at least 14 days.

In other words, Chris wasn’t allowed to come back on set for two weeks because he had to travel out of state to take his son to college. If he returned, he would have to quarantine for the designated number of days. Page Six says The Bachelor is being filmed in Palm Resorts, California.

In addition to the rumors mentioned above, it has also been reported that Chris is building a new house for him and his girlfriend, Lauren Zima.  Regarding his romance with Zima, he and his fellow TV presenter started seeing each other back in August of 2018.