George Clooney Was Rushed To The Hospital After Dropping Nearly 30 Pounds For New Role - Details! - yuetu.info 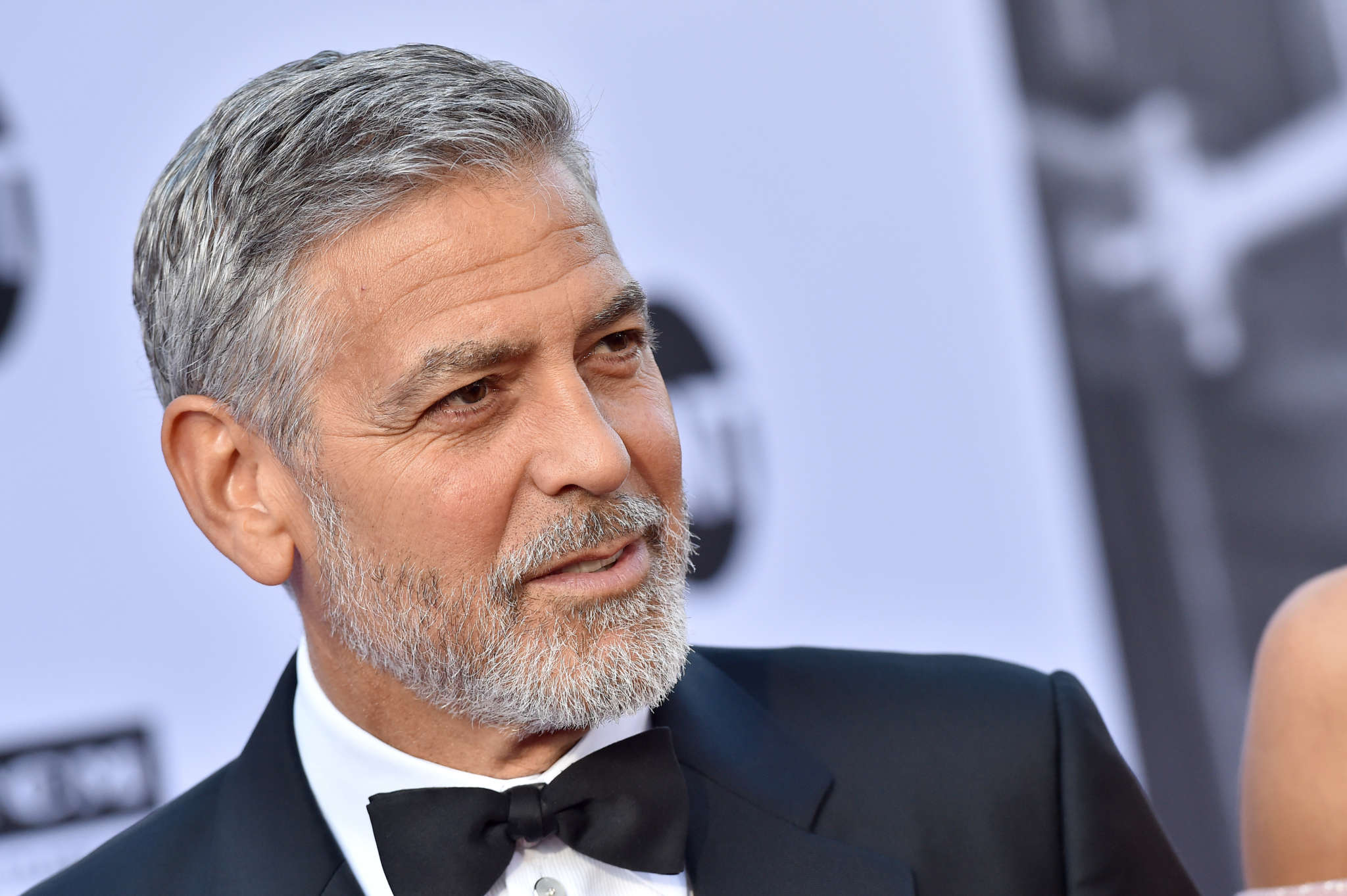 George Clooney truly sacrificed his own health for his art! More precisely, it turns out that the actor was rushed to the hospital with pancreatitis after losing nearly 30 pounds for his role in the upcoming movie, The Midnight Sky!

The sci-fi thriller is self-directed by Clooney and it sounds like he put a lot of effort and passion into creating it – only it actually put his life in danger since he needed to drop a lot of pounds in a short period of time for the character he is playing.

After all, he portrays an astronomer who suffers from cancer while at the Arctic alone.

Not only that but, the plot picks up after he’d already survived an apocalypse, which is why he is trying to warn any incoming Astronauts about the global destruction – it sounds like the fictitious man has a lot on his plate, which is why Clooney had to look the part!

But for him to be believable, he needed to lose about 28 pounds!

Then, only days before he was expected to go to Finland, where the movie would be shot, the actor started experiencing some extreme stomach pains.

They were apparently so bad, he had to be rushed to the hospital where he stayed for weeks, recovering from pancreatitis.

During an interview with Mirror U.K. he shared that, ‘I think that I was trying way too hard to lose weight quickly and probably was not taking care of myself.’

He went on to say that ‘It took a few weeks to get better and as a director it’s not so easy because you need energy. We were out on this glacier in Finland, which made it a lot harder work. But it certainly helped with the character. This is bigger than anything I’ve done before and it was like herding cats to get it done. But, you know, it was fun.’