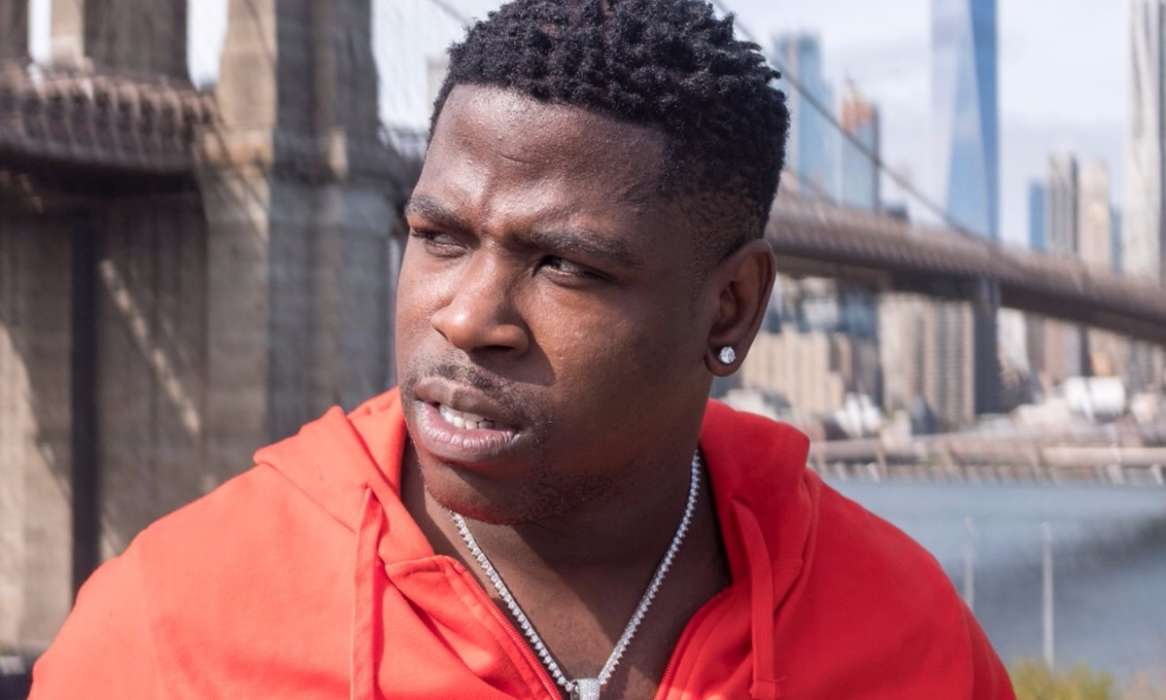 Hot New Hip Hop said today that there are a lot of people in the rap community who are working with the federal government. The outlet says it’s very likely that Tekashi 6ix9ine is chief among them, however, there have been rumors regarding another hip-hop figure for a long time.

According to HHNH, DJ Vlad, the host of Vlad TV, has been a rumored federal informant for years. Of course, Vlad has denied the allegation a number of times over the years, although, he has taken the time to poke fun at the rumor on occasion.

For instance, during an interview with Lil’ Baby, Vlad brought up the fight that the rapper had in prison while simultaneously mocking the idea that he’s a federal informant. Fast-forward to today, and Hot New Hip Hop says one of Vlad’s interviews with Casanova has actually been used as evidence against the entertainer.

In case you missed it, Casanova was among a large group of men who were charged with a number of serious fraud crimes. InnerCityPress was reportedly the first outlet to claim Casanova’s VladTV conversation regarding his violent behavior in prison was used in the indictment against him.

In court documents, it allegedly says that Casanova has admitted to stabbing people while incarcerated for the very same charges. Additionally, the federal government has retrieved pictures from his iCloud account which show him with firearms and more.

The indictment also blasted Casanova for “glorifying” and glamourizing gang activity, while simultaneously serving as a drug supplier for Gorilla Stone. According to Hot New Hip Hop, fans of Casanova know that he has talked about violent actions in a Brooklyn prison a number of times over the course of his career.

How this all relates to Vlad is that the media personality has now come under fire. The aforementioned outlet says people on Twitter are urging rappers to no longer to speak to Vlad from Vlad TV, otherwise, they may face charges and more.

As most know, Vlad isn’t always a favorite among people in the hip-hop scene. For instance, Royce Da 5’9″ put him on blast for supposedly talking badly about Louis Farrakhan.