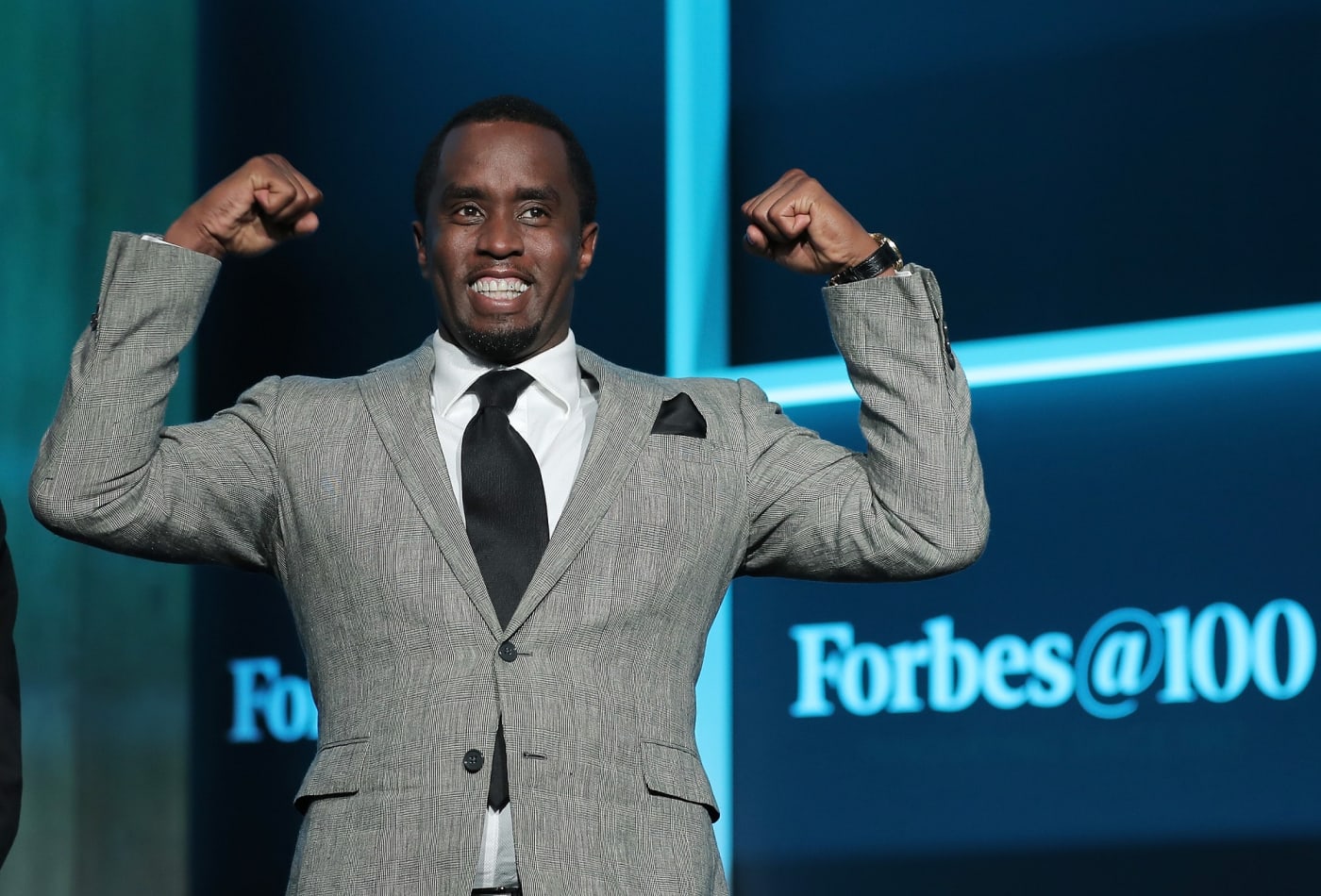 Diddy shared a video on his social media account in which he is jumping into a pool. He’s on a tropical vacay for his birthday, and he’s been keeping fans updated on social media with all kinds of pics and clips from there.

Recently, he shared a video on his social media account in which he’s trying to dive in a pool, but he doesn’t seem to get it right.

The video became viral, and people are making fun of Diddy.

Check it out below.

In the video, you can see Diddy in swim trunks at the end of a pool, while he’s putting on goggles, steeling himself with a deep breath before diving head, hands and feet first into the water.

As you probably expected, the reaction on social media was instantaneous.

Someone said: ‘Yeah dat ain’t gonna cut it Bro,’ and another follower posted this: ‘Whenever I’m sad… Ima watch this.’

A commenter said: ‘I respect the form! 🔥’ and someone else posted this: ‘Lmao your feet is pose to go in last 🤣🤣.’

One follower said: ‘Yo you jumped in the pool that wasn’t a dive, but you put your goggles on and everything like an Olympian champ.’

Diddy had the best weekend for his birthday. He was celebrating his anniversary on a private island, and he made sure to keep his fans and followers updated on what he’s been up to during the parties.

In a clip that was captured by The Shade Room from Diddy’s live stories, people can also see Draya partying with Diddy, and she’s wearing a barely-there bikini.

Diddy also called her the hustler of the year. You can check out the clip.

It seems that Diddy is definitely living his best life with family and friends.