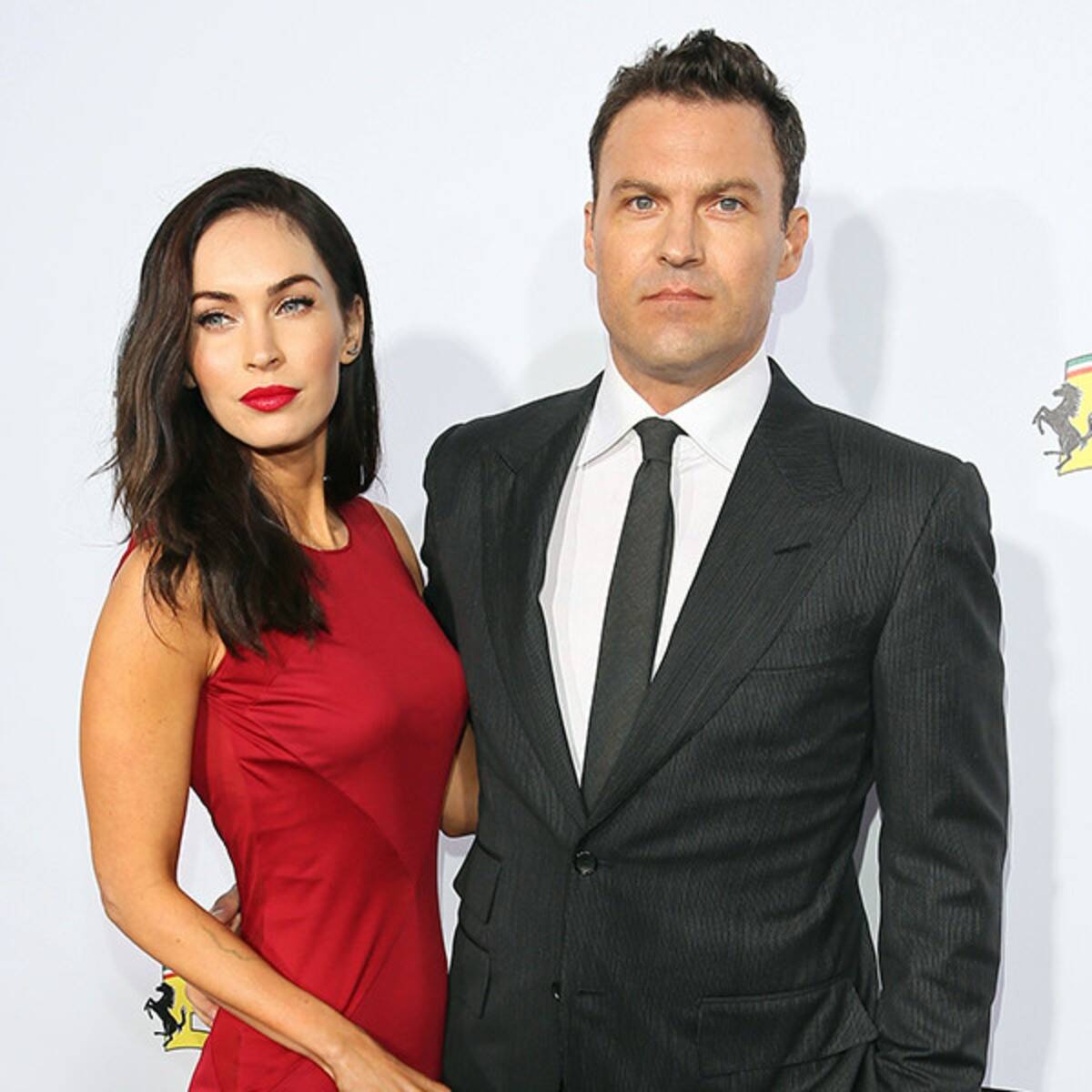 According to some new court documents, Brian Austin Green wants both physical and legal joint custody of his 3 kids with Megan Fox amid their divorce. The papers were reportedly filed at the end of last month and obtained first by HollywoodLife, earlier today!

The same documents also prove that Brian did check off the box saying he wants spousal support to possibly be paid to him and Megan, which contrasts to what Megan checked off – that neither one of them receives spousal support!

Megan’s court documents in this case were previously obtained by the same news outlet.

Brian confirmed his split from Megan on his podcast back in May.

At the time, he wanted to make it clear that the two co-parents would continue to be in each other’s lives a lot for the sake of their three young sons.

The actor went on to add that they would continue to do ‘family vacations and the holidays as a family and make them a focus for the kids,’ even after the divorce.

However, not too long after confirming their split, their problems became pretty obvious when the actress called him out for not respecting their kids’ privacy!

It’s no secret that Megan wants the boys away from the prying eyes of the public and yet, Brian shared a pic featuring them on Halloween – something he got publicly scolded for!

Fox slammed him, writing, in part: ‘I had a great Halloween with [the boys] yesterday, and yet, notice how absent they are from my social media. I know that you love your kids. But I don’t know why you cannot stop using them to posture via Instagram. You are so intoxicated with feeding the pervasive narrative that I am an absent mother, and you’re the perennial, eternally dedicated dad of the year.’