Ant Anstead Reveals Just How Devastating His Split With Christina Anstead Was - yuetu.info 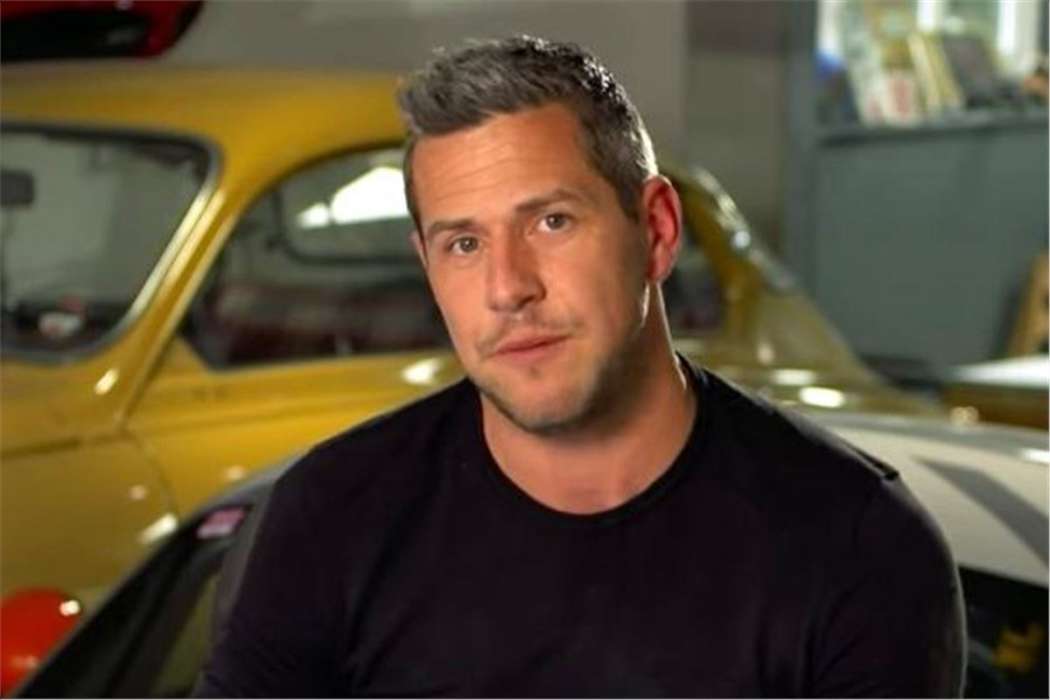 A report from Page Six this week explored Ant Anstead‘s devastating breakup with the Flip or Flop alum, Christina Anstead, whom he married back in 2018 following her split from her co-star, Tarek El Moussa. The outlet picked up on comments from the reality star in which he claimed the breakup left him in a “very dark place.”

As it was just noted, Ant and Christina married in 2018 following a short romance, and they had a child just one year later. However, following two years of marriage, the couple chose to call it off and the romance that started so quickly fell apart equally as fast.

During a conversation with People Magazine, Ant shared with the outlet that it was really tough. While the split had a big impact on him, Ant said he has been healing slowly but surely as the months have gone by. The reality star said to the publication that “every day” was a big “improvement” from the last.

Ant claims the breakup caused a lot of physiological and mental issues, including a 23-pound weight loss as well as reduced sleep, heightened stress levels, and anxiety. It even had an effect on the way that he was eating.

According to Anstead, one of the things he signed up for was a 35-day online breakup therapy program, in addition to a three-day retreat based on religious faith and conviction. As a result of his treatment and retreats, Ant realized that his life was worth saving.

Additionally, the reality star shared the importance of the relationship with his kids, Amelie and Archie, who are 17 and 14-years-old respectively. According to Anstead, his children really wanted things to work out with Christina, but it just didn’t happen that way.

Christina was also in the headlines in the aftermath of the split when she purchased a yacht whose name described her situation of the time: “Aftermath.”