Adam Levine Talks Possibly Returning To 'The Voice' - Would He Do It? - yuetu.info 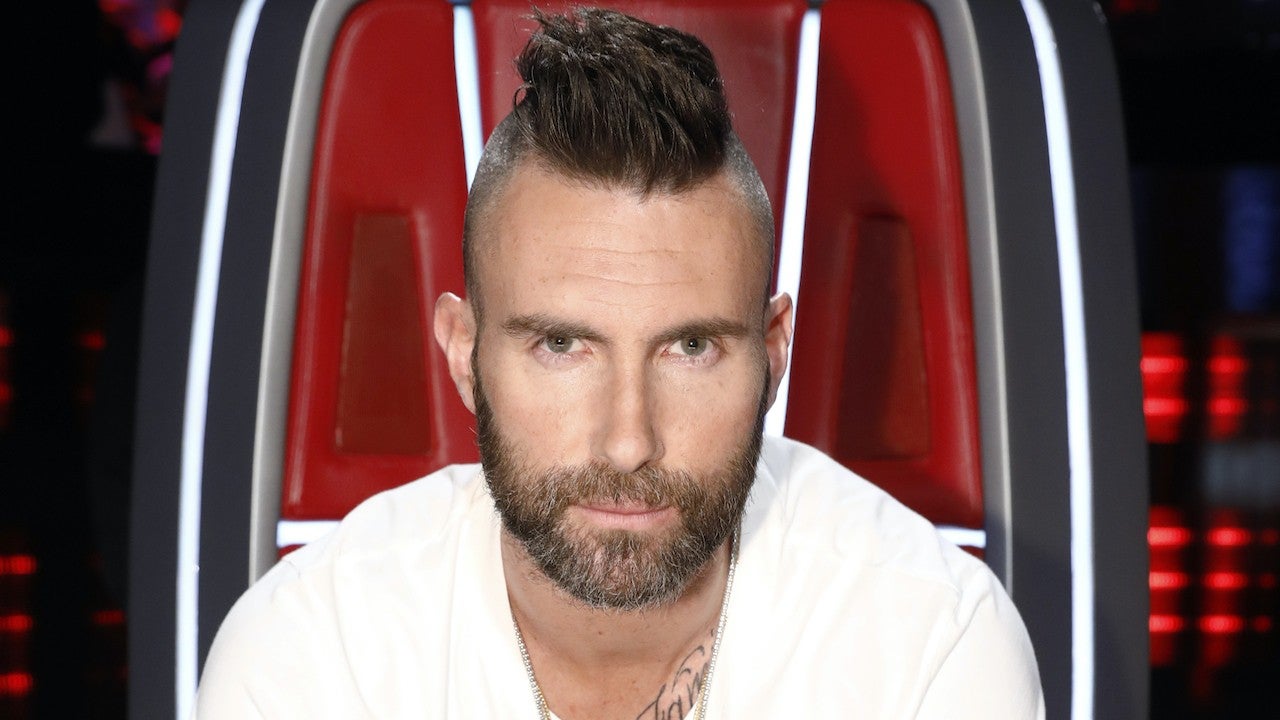 It looks like fans of The Voice and Adam Levine will not get to see him back in the red judge chair anytime soon! This was confirmed by the singer himself!

It all started with Adam responding to some of his followers’ questions over on his Instagram Stories, one of them being about the singing competition and his future involvement with it!

The Maroon 5 star and former The Voice coach did not hesitate to directly answer to one follower who wondered: ‘Come back to the Voice?’

His response was a simple – ‘No thank you?’ – which made his thoughts about a possible return very clear.

You might know that Adam Levine was actually a longtime coach on the show, more precisely, one of the original coaches when The Voice premiered back in 2011.

That being said, the star went on to appear on the fan-favourite singing competition for no less than 16 seasons!

He then left the series in 2019, one source telling ET around that time that he was feeling really ‘burned out’ by his role on the competition.

Other big names known for their involvement on the show as coaches have been John Legend, Blake Shelton, Gwen Stefani, Kelly Clarkson, and even Nick Jonas!

Speaking of the country crooner, during another question and answer session, Adam made sure to joke around about his pal and rival on The Voice, Blake Shelton, when someone asked about him.

He simply replied with a shady question reading: ‘Blake who? Who is this Blake you speak of?’

Of course, it’s all banter and the two men actually have a really nice bromance.

With that being said, Blake made it clear not too long ago that, while they may not reunite on the small screen anytime soon, he really expects Adam to be in attendance at his and Gwen Stefani’s wedding!

‘He may not like it, but Adam Levine is gonna have to get the band together and come and play at our wedding,’ Blake said not too long ago.