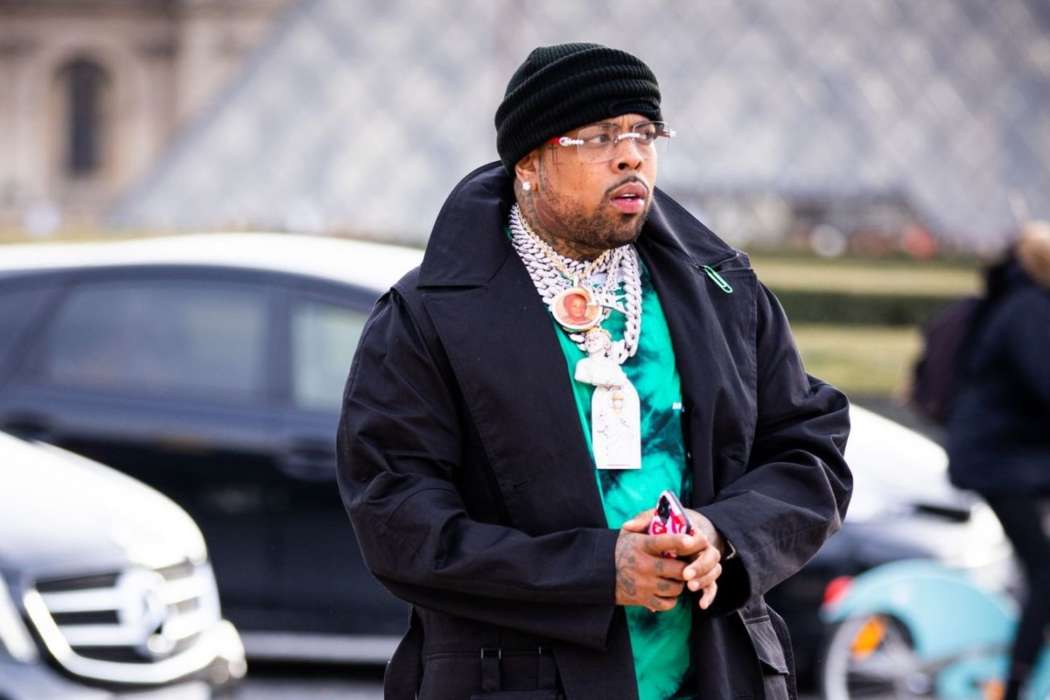 Hot New Hip Hop picked up on a series of IG posts from Westside Gunn this week in which he endorsed Kanye West for the president of the United States of America. As most know, Gunn has a collaboration with Mr. West coming out and the rapper frequently comes out to bat for him.

As it was previously reported, Kanye announced his campaign back in July of this year and it was a huge surprise to many of his fans, although, many believed he wasn’t serious about it. The rapper then began getting signatures as fast he could to appear on the ballot across the USA.

However, his campaign has been fraught with problems ever since, including allegations that many of his signatures were fake, and other signatures that never included a home address. Additionally, some media publications suggested he was merely campaigning to take votes away from Biden.

Hot New Hip Hop says Kanye won’t get more than 2% of the popular vote, but apparently, Westside Gunn doesn’t seem to care. The outlet claims Gunn came out recently to endorse Mr. West for the position in the White House. He rocked a “Vote Kanye” sweatshirt and expressed his support in written words in the caption beneath the Instagram post.

According to Hot New Hip Hop, Westside Gunn wrote “VOTE KANYE” in the caption of his Instagram post in which he was standing next to Dave Chappelle, who just had his show, The Chappelle’s Show, added to Netflix’s roster.

Ever since Westside Gunn came out as a supporter of the Chicago native, fans on social media have been putting him on blast. Users have been arguing that Westside Gunn should’ve encouraged voters to either choose Trump or Biden, rather than Kanye, which to them, is like a spoiled vote.

As for what the rapper has been up to lately, Hot New Hip Hop says he recently announced that he would drop Sincerely Adolf, which would be the last part of his Hitler Wears Hermes mixtapes.

Regarding his Kanye collaboration, the outlet claims it isn’t currently known when the Yeezy creator will be releasing it.