Scott Disick And Sofia Richie - Here's How They Felt About Reuniting At Kendall Jenner's Party After Split! - yuetu.info 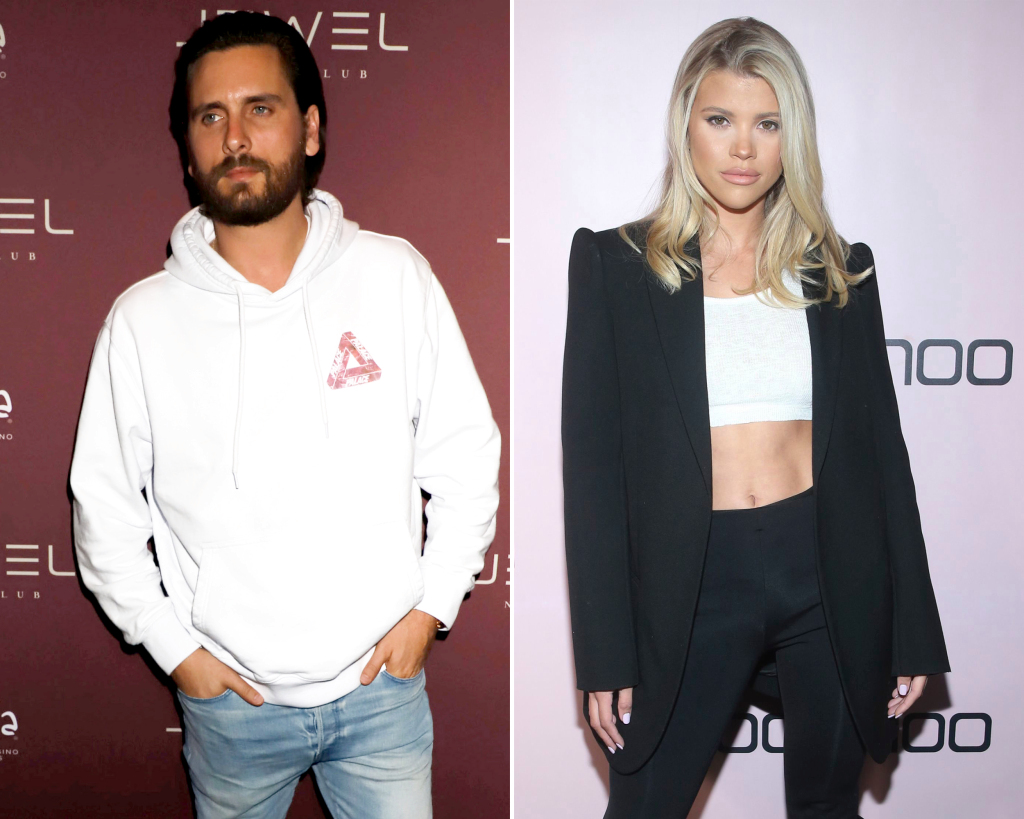 Even though the two are not romantically involved with each other anymore, on Halloween, which also doubled as Kendall Jenner’s birthday party, exes Scott Disick and Sofia Richie ran into each other again! That being said, one insider report claims to know how they felt about that!

Was it awkward for Scott and Sofia to see each other in the aftermath of their breakup?

Now, a source tells HollywoodLife how the model and the reality TV star handled the run-in at Kendall Jenner’s 25th birthday bash that took place on the night of Halloween.

As you may have heard, the party was filled with many A-listers so it makes sense that Scott and Sofia, who are also so close to the KarJenners, would be invited.

The insider dished that ‘Sofia is still friends with Kylie, with Kendall, and with countless of other people that are friends with Scott as well. They have hung in the same social circles forever and so that does not just go away just because they broke up. Sofia is mature and knows how to handle herself, and isn’t worried about running into Scott. She’s not the type of person to avoid social situations because an ex may or may not be there.’

Sofia Richie and Scott Disick ended things back in May but reunited before, to celebrate the Fourth of July weekend.

‘Besides, she and Scott have no bad blood between them. Things just didn’t work out and they’ve gone their separate ways, but she has no issues with seeing him in any setting. There’s no awkwardness on her end,’ the source shared with the same news outlet.

Another source assured fans that ‘Scott and Sofia are both adults and it was fine that they coexisted at the party together. They made pleasantries. But they went through their night and didn’t provide drama. It was a really fun time. They will all hang out together again.’