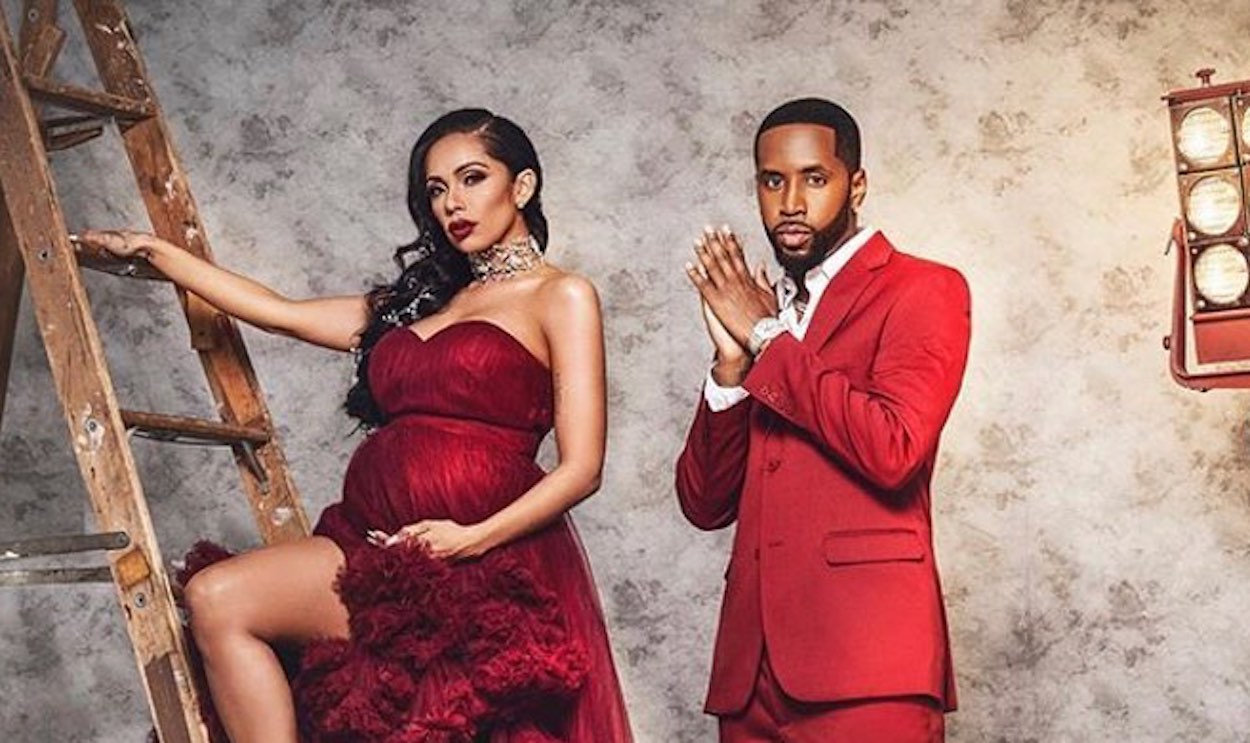 Are Safaree Samuels and Erica Mena really over for good? This is what fans concluded after the man’s latest post in which he called himself a ‘bachelor!’

Safaree Samuels took to social media to share a pic featuring him and the caption might have just confirmed he and Erica Mena are no longer an item.

This comes about a month after rumors they had called it quits started going around.

‘BACHELOR!! Ending 2020 right!!’ the caption reads, seemingly announcing the split while also shading Erica in the pettiest of ways!

Fans know that Safaree also famously dated none other than Nikki Minaj prior to his relationship with Erica.

The snap he posted shows the man standing in front of a black and orange Rolls Royce while posing for the camera, obviously flexing his wealth.

And that was not all! The pettiness became even more obvious to his fans upon noticing that he had also tagged the TV show Divorce Court, in the same post.

Prior to this, Safaree and Erica unfollowed one another on social media and have even exchanged some shady messages online as well while remaining as cryptic as possible.

For instance, the man previously tweeted ‘biggest regret’ and ‘pathetic’ as well as a third post that doubled as a phone review: ‘I think the block feature on the iPhone is its best feature. it brings such peace and serenity. Great way to keep jack asses away. Thank you Steve Jobs.’

Similarly, Erica also wrote on her own platforms, things like: ‘No cocky $hit, ain’t too many like me. No man could ever stop me!!!!!!!’ / ‘now it’s different … nothing gets in my way for too long.’ / ‘MY Kids. This is what my life is about! Priorities be really f****d up for some people. Blessed I’m not one of those idiots.’