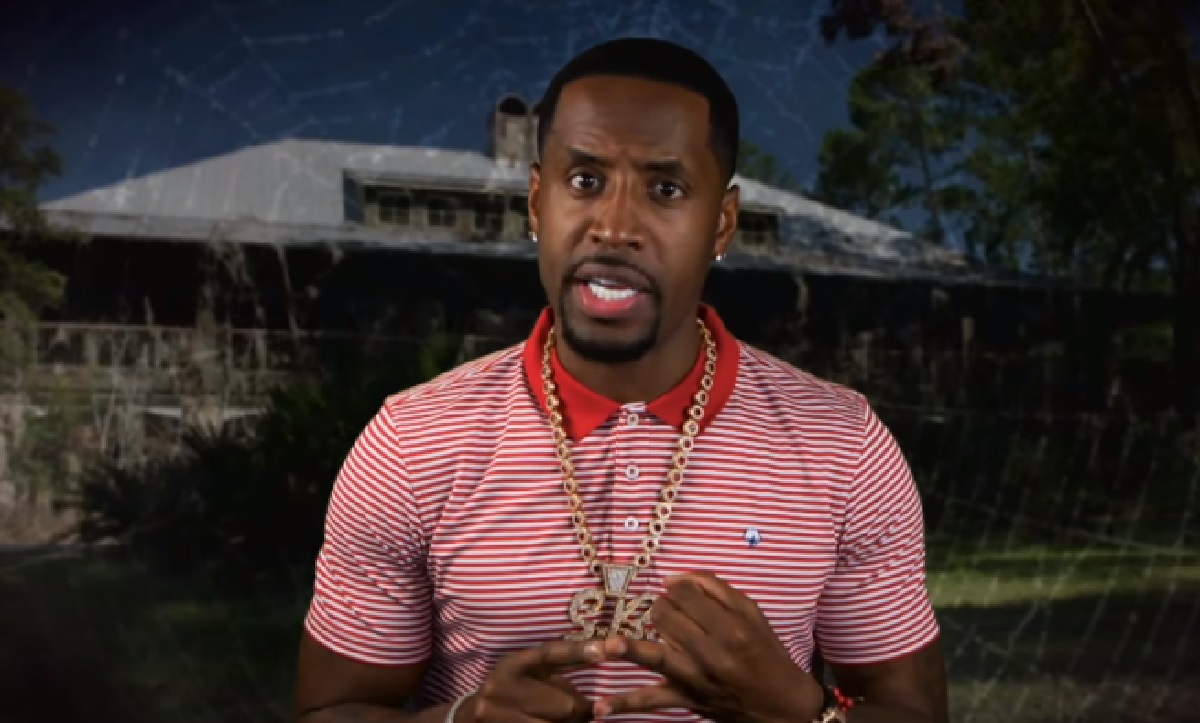 Safaree shared another photo featuring his and Erica Mena‘s daughter, Safire on his social media account. The parents just revealed their daughter’s name and fans were in awe.

Someone else said: ‘I’ve been waiting and, dope name!!!!😍’ and one other follower posted this: ‘Omg her name is gorgeous 😍❤️.’

A commenter posted this: ‘Finally, get to know her name after all these months,’ and someone else said: ‘I figured that’s her name when I heard he said it in the song he did purpose to love.’

A fan posted this message: ‘Me and her momma birthday! Friday is going to be LIT!’ and one other follower said: ‘Lol poor baby be like I didn’t say any a that lol.’

Someone else said: ‘Love the name, and she probably looks like Erica,’ and one other follower posted this message: ‘awww her name is beautiful!!’

A follower posted this: ‘yep my birthday. Having a party at Safaree’s house😂.’

As reported above, Erica Mena and Safaree are completely in love with their baby girl, and fans are also sending her love and kinds words all the time.

People are just sad that they have not seen her face so far, but Erica’s diehard fans understand that she wants to keep her kids private and hidden from haters’ eyes and comments.

Until now, people did not even know the baby girl’s name, but now Erica shared a video which finally unveils it! Check it out.

Erica and Safaree are living their best lives with their baby girl and Erica’s son despite the fact that fans are still worried for the couple – not too long ago, some breakup rumours were floating around them.