Safaree Is Improvising For His Abs Routine - Check Out What He's Using In These Videos - yuetu.info 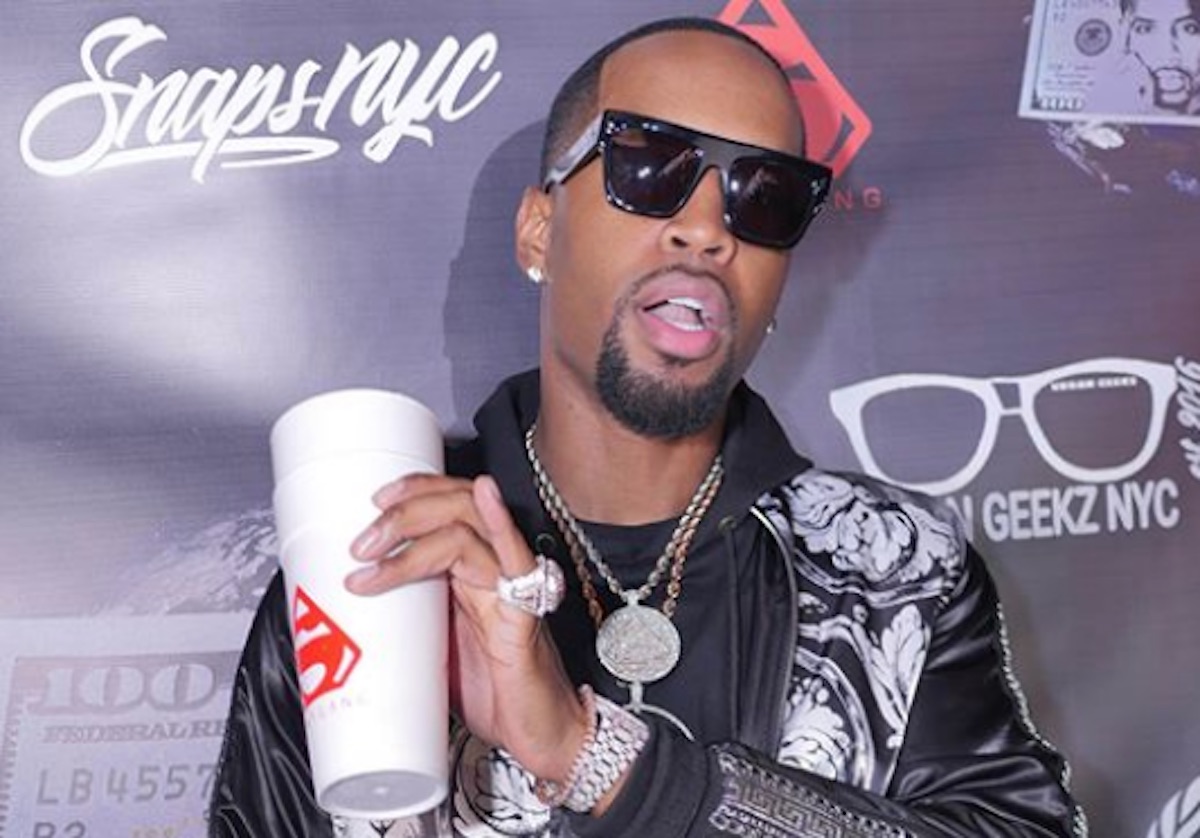 Safaree has been working out like crazy during this pandemic, and the result came in really quickly. He’s now showing fans how he’s been improvising these days, and people are surprised.

Check out the videos that he shared on his social media account.

‘Came up with a Raptor 700 Ab routine !! GOTTA improvise‼️ Salute my trainer @livingfitluke ! THIS WAS 🥵🥵🥵🥵 WE NOT PLAYING WIT @getstuntfit STRAIITTTT 11•6•20 #raptor700,’ Safaree captioned his post.

Fans were really impressed, and they kept praising Erica Mena‘s hubby in the comments.

Someone said: ‘his whole work out sesh could have looked more fire iff…. 😂😂’ and another follower posted this message: ‘Omg I would’ve been shaking like a leaf while doing all of that. Smh I ain’t got no damn core 😩😩.’

A commenter posted this: ‘It’s The Hoodie For Us! 🔥 Thanks for being a Real One.. Keeping Your Word & Supporting the Brand! #DoubleSalute 🙏🏾✨ @safaree #WinningSZN,’ and someone else said: ‘You’re so motivating! Ok time to get it in!’

One commenter said: ‘We put our quads like that for a week and the oil started leaking, and it made the whole garage smell like oil.’

Someone else posted this: ‘I’m sick of that damn wheeler. Bless us with a pic of baby girl!!!! Thank you😂’ and a commenter said: ‘We get it lol 😂 you love ya new quad.’

Safaree shared another photo featuring his and Erica Mena‘s daughter, Safire on his social media account. The parents just revealed their daughter’s name and fans were in awe.

It’s also worth noting that until now, people did not even know the baby girl’s name, but now Erica shared a video which finally unveils it! Check it out.

Safaree and Erica are living their best lives with their baby girl.