Royce Da 5'9" Says To Nick Cannon That His Biggest 'Pet Peeve' Is The Idea Of 'Talking White' - yuetu.info 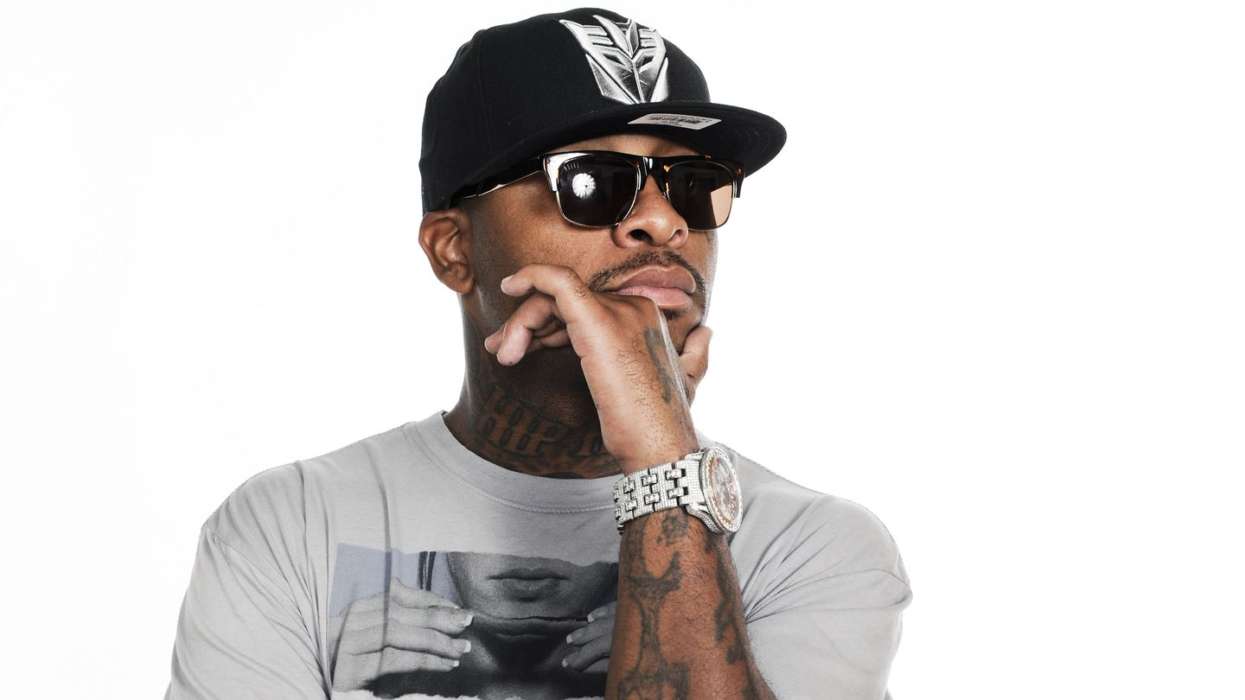 Royce Da 5’9″ has been a respected member of the hip-hop community for many years now. The rapper is perhaps most famous for coming up at the same time as Eminem, moreover, the two performing artists are from the same city and have worked together many times over the years.

Hot New Hip Hop says Royce recently sat down with Nick Cannon – who was fired from Wild’N’Out after making anti-semitic remarks – where the two media personalities spoke on racial issues and more. During their chat, Royce shared one of his biggest pet peeves.

Royce explained that one of the things he hates the most is the idea that a black person can “talk white,” which to him, is an intrinsically racist remark. The entertainer claims no person should feel the need to talk like someone else to impress another person.

According to Royce, he believes he should be accepted everywhere no matter how he talks. He says that “talking white” doesn’t mean that person is more intelligent than the other. The rapper claimed he attributes the common racial trope as black people “not knowing who (they) are.”

He urged black Americans to have an identity; and it can’t revolve around “ignorance.” Nick, who obviously understood what he was trying to say, expressed the argument back to him and Royce claimed it was entirely possible to say smart things without “talking white.”

According to the Detroit artist, a lot of people “talk white” not because they want to look smart, but to simply “fit in” and send a signal to others that they’re willing to be “subservient” and “inferior” for the sake of appeasing the other’s ego.

Royce Da 5’9″ finished off his remarks by saying that he wanted to be the “best version” of himself no matter the location. According to Royce, he’s a “multi-layered individual” and he doesn’t want to break himself up into different identities in order to balance who he is in public.

Earlier this year, Royce Da 5’9″ was in the headlines again when he praised Rihanna for apologizing to the Muslim community.