Rich The Kid Claims He Was Offered Money In Exchange For Political Support - yuetu.info 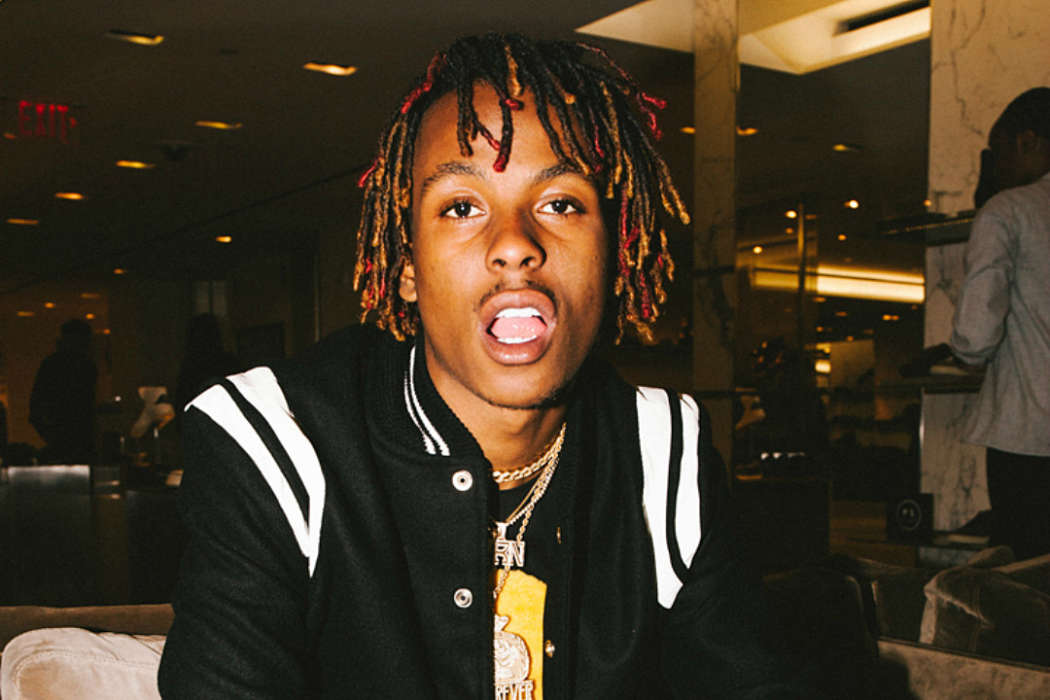 Trump and the rap community have been inextricably linked for decades as a result of the president’s past as a real estate magnate and media personality. Trump, for years, was characterized as the “typical rich guy” and hip-hop adored him for his flamboyant lifestyle.

In the news over the last few weeks, the controversial president has received major support from rap stars, including from people like Lil’ Wayne, 50 Cent, and Lil’ Pump, although, some of them (like 50 Cent), backtracked on their remarks.

Perhaps most famously, Kanye West was all over the headlines for months when he came out as an ardent Trump supporter, at least until he started campaigning for himself. Additionally, Lil Pump appeared at the president’s rally in Michigan this weekend and even took the stage to share a few words.

Many in the hip-hop community wondered if something was going on behind the scenes, especially with the news that Ice Cube had met up with Jared Kushner to discuss the Platinium Plan, a program designed to help black Americans.

Fast forward to today, and Rich The Kid revealed that he was offered money in exchange for political support. The rapper uploaded a series of text messages in which it appeared that the Trump team was offering to fly him out.

Rich The Kid claimed he got a call from Trump’s team saying that they wanted him to fly out in exchange for money. He wrote, “I ain’t no sell out.” While many believed the rapper, others didn’t.

In the text message exchange, which featured poorly spelled words, Rich The Kid was being catered by an anonymous person who claimed he would get the chance to hang out with billionaires and other incredibly successful people.

The rapper never took it, however. As it was previously reported, rappers such as Lil’ Wayne also met up with President Trump to discuss the Platinum Plan. Furthermore, Ice Cube was attacked when it was revealed he had also spoken with Jared Kushner about the program. Cube said he reached out to both parties and the Republicans responded first.