Mariah Carey Tells Fans To ‘Vote Or Die’ - 'It's The Last Chance!' - yuetu.info 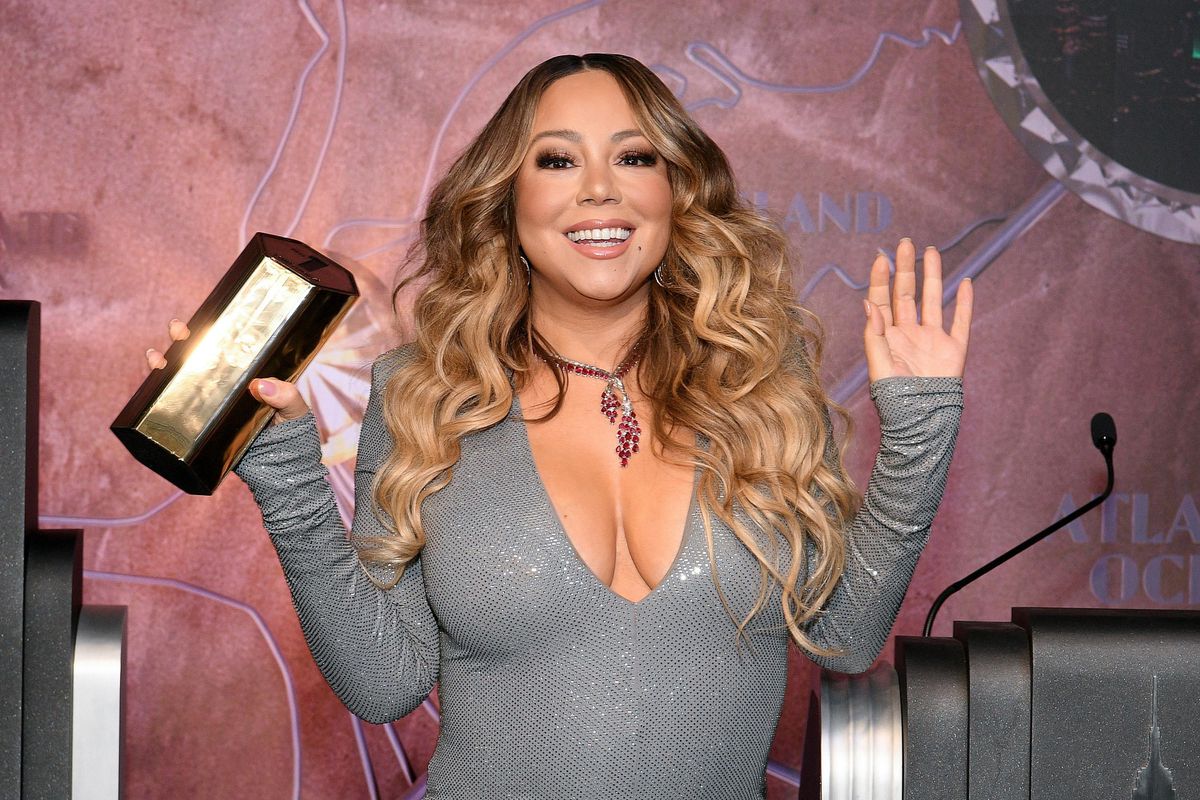 Mariah Carey is telling it like it is! The singer took to social media to remind people that this is their ‘last chance’ to use their voices and vote!

She also made it as clear as possible how imperative it is that they do exercise this right, telling her fans to ‘vote or die!’

Alongside this message, the star included a hot pic of herself rocking a pair of daisy dukes as well as a Sean John ‘Vote or Die’ shirt that debuted back in 2004!

‘Today is #ElectionDay – the last chance you have to make sure YOUR voice is HEARD! If you have any questions OR need to report any issues at the polls, call 866-Our-Vote #electionprotection #CountEveryVote #iwillvote #everyvotecounts,’ her caption reads.

The diva included a link to 866OurVote.org, a site where people can learn about voter protection and get help, if needed.

The songstress has obviously been very involved in this election season and she opened up about it while featured in V Magazine’s V127 Voter Issue.

She told the news outlet that ‘Voting is so important because it’s one way to show up for ourselves and for our communities. It is an opportunity for us to honor our ancestors — those who were unable to vote because of racism and sexism — and to elect people we can hold accountable. I vote so we can get people who have people’s best interests into positions to make a difference.’

Carey went on to state that ‘I am so proud of the young people organizing, particularly Black people, who are leading this movement. Everything feels hopeless, but when I see their organizing power and the people who are leading this movement, I’m hopeful because this is the future of our world. There’s been a change in how the world works—we can no longer just sit back and believe change will come. We all need to make small and large actions that will make a difference.’