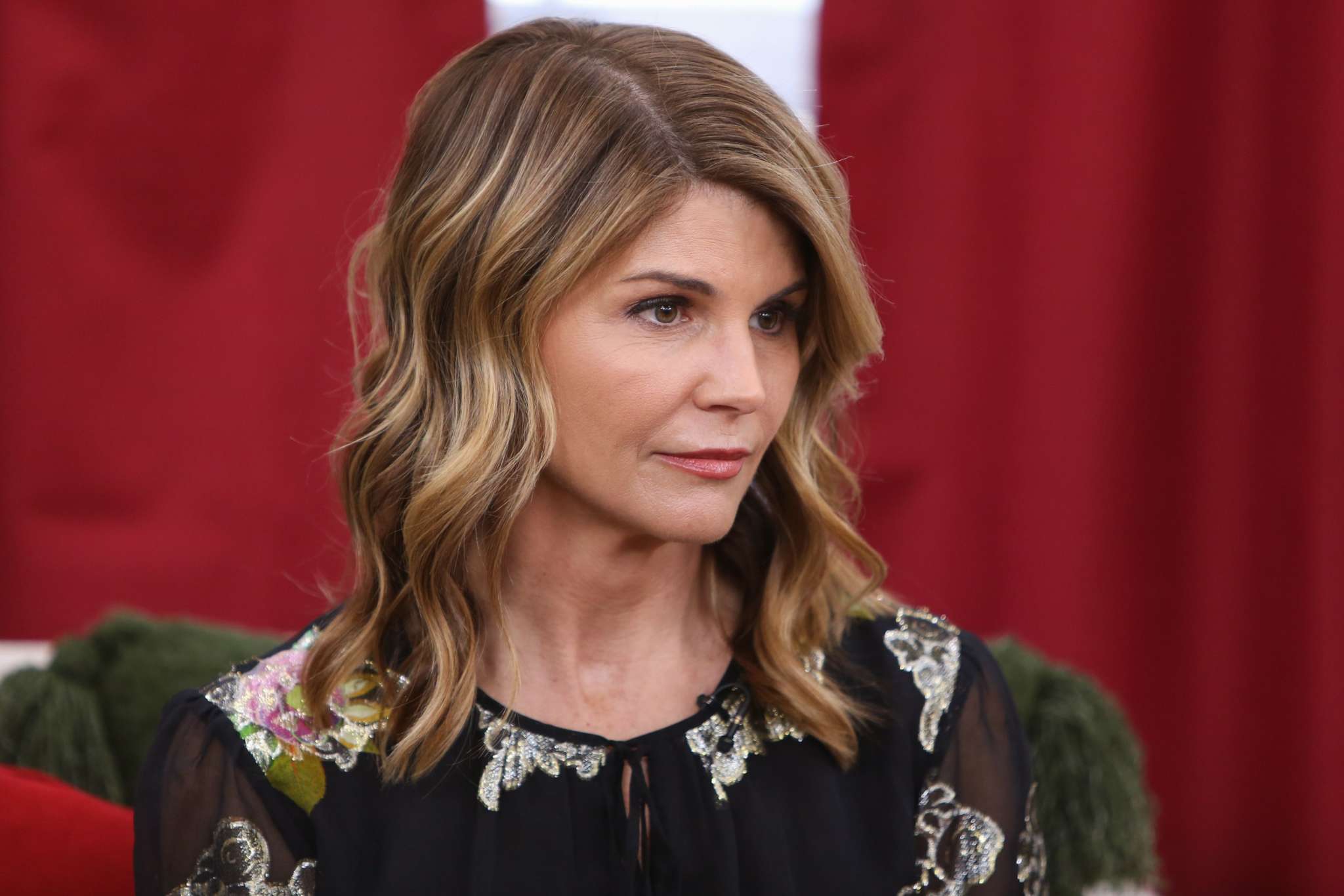 The actress has just started her prison sentence and it sounds like she already feels like she’s caught in a nightmare! Lori Loughlin has been behind bars for her involvement in the Varsity Blues scandal for a couple of days and now, one insider report claims to know how she’s doing as well as how she’s prepared for the scary sentence leading up to it.

The source shared with HollywoodLife that the sentence of the Fuller House’s star has definitely not been easy.

They explained that ‘Of course Lori is scared to be in prison but she can’t wait to get this over with. She hasn’t been thinking about anything but putting this behind her as quickly as possible and moving forward with her life. This has been a nightmare that she never thought would happen.’

Prior to the actress self-surrendering to prison on October 30, she had been spending her time mostly at home, just preparing for the terrifying day she would have to show up in FCI Dublin, a federal prison in Northern California.

As for what those preparations included, the source mentioned that Lori has done a lot of self-care.

‘She’s a pretty spiritual person who loves yoga, pilates and meditates and has been trying to just be at peace with the situation and that’s what she’s been doing to prepare. She has also been hunkered down at home with her family. She had virtually no appetite but has been trying to take care of herself.’

At the same time, the Full House star has apparently also been trying to just keep to herself more than usual during the time leading to her sentence serving.

happy Mother’s Day to all the mamas out there. Thank you God for mine🤍🤍🤍🤍!!!! You are my best friend and have held my hand every day for 20 years making it look like motherhood is an easy job. You are one of a kind. I love you so so so much & cannot wait to give you all the love in the world today & forever. Thank you for being you. You are the most special person to me . I am so blessed to be your daughter and so proud to call you mom. ❤️ I LOVE YOU

In other words, she’s been more private about pretty much everything in her life, with the goal of surrendering as quietly as possible, with little to no attention from the public and press.

That being said, Lori also ended up voluntarily reporting to prison much earlier than her November 19 deadline.