Lil Wayne And Girlfriend Denise Bidot Could Be Over Following His Endorsement For Donald Trump - yuetu.info 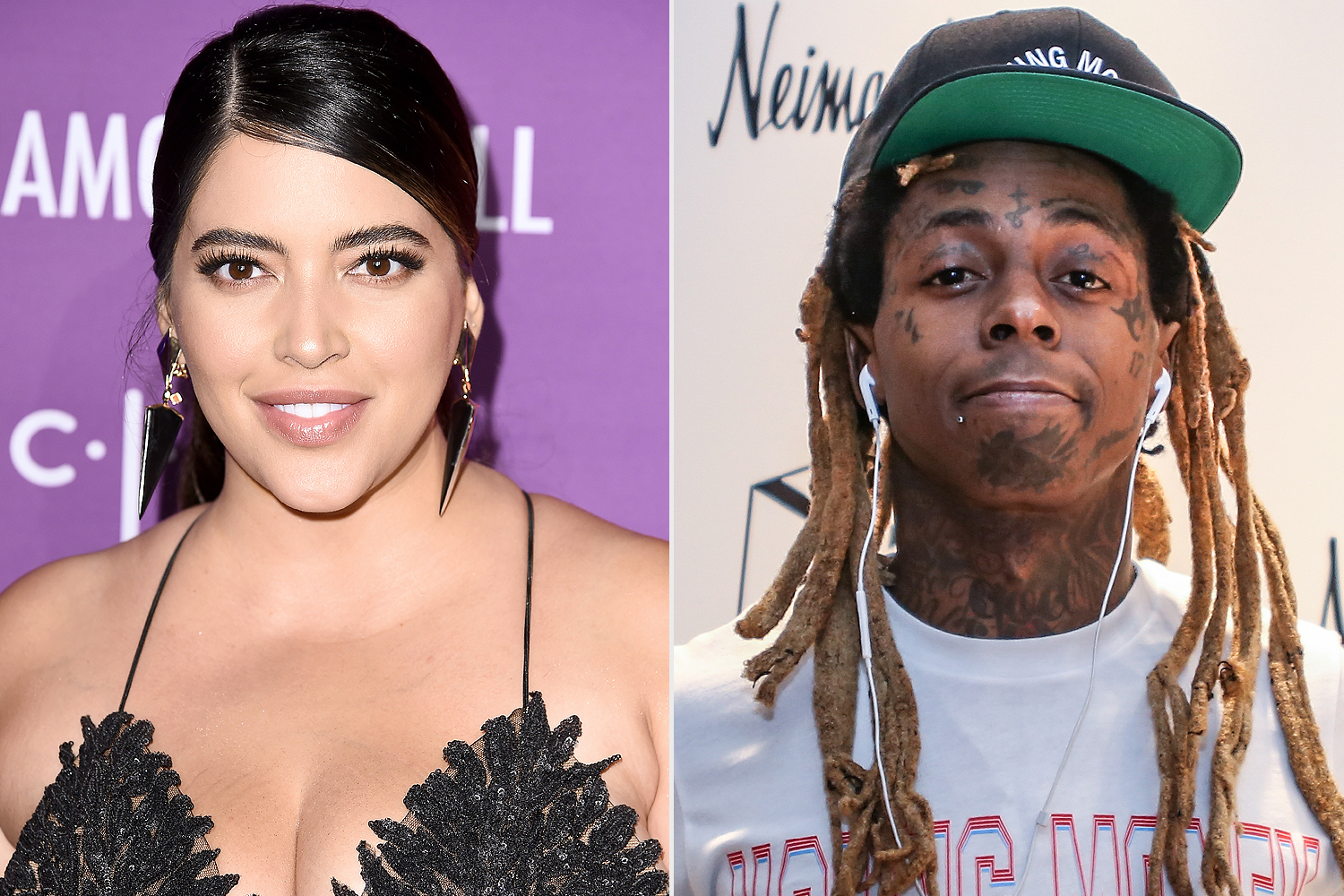 It’s been just revealed that Lil Wayne and his GF Denise Bidot‘s relationship might have come to an end. The Shade Room is the one who noted that these two sparked breakup rumours after fans and followers saw one of her recent posts.

This comes right after Lil Wayne showed the whole world his support for Donald Trump.

Denise posted the following cryptic message on her social media account, and after that, she deleted everything.

Check out the post that has been shared by TSR below:

Someone said: ‘Ain’t enough love in the world to love a Trump supporter…I understand,’ and another follower posted this message: ‘he voting for trump 😂😂 and only has 3 dreads how did she ever think love was enough.’

One commenter posted this: ‘I heard it was about him supporting Trump,’ and one other follower said: ‘He can’t keep his hair, he for sure can’t keep a woman 🤣.’

Another follower posted this message: ‘All of his relationships never last. Idk why these girls think otherwise…’ and someone else wrote: ‘They’ll be back together after the election. Everyone just in their feelings right now.’

Someone else posted: ‘Girl what did you think? He was with a whole entire other woman when y’all got together ….. 🤮 tf.’

In other recent news, involving Lil Wayne, just a few days ago, 50 Cent got criticized for being a Trump supporter, but now, he’s the one doing the criticizing for the same, exact reason!

The target of the outspoken rapper is also a fellow rapper who took a pic with the current president – Lil Wayne!

In response, 50 dragged Wayne, arguing that he ’would have never’ posed with the POTUS!

More celebrities have been bashing Wayne for his support for Trump and, as you could see for yourselves in the comments above, fans are positive that his GF broke up with him for the very same reason.