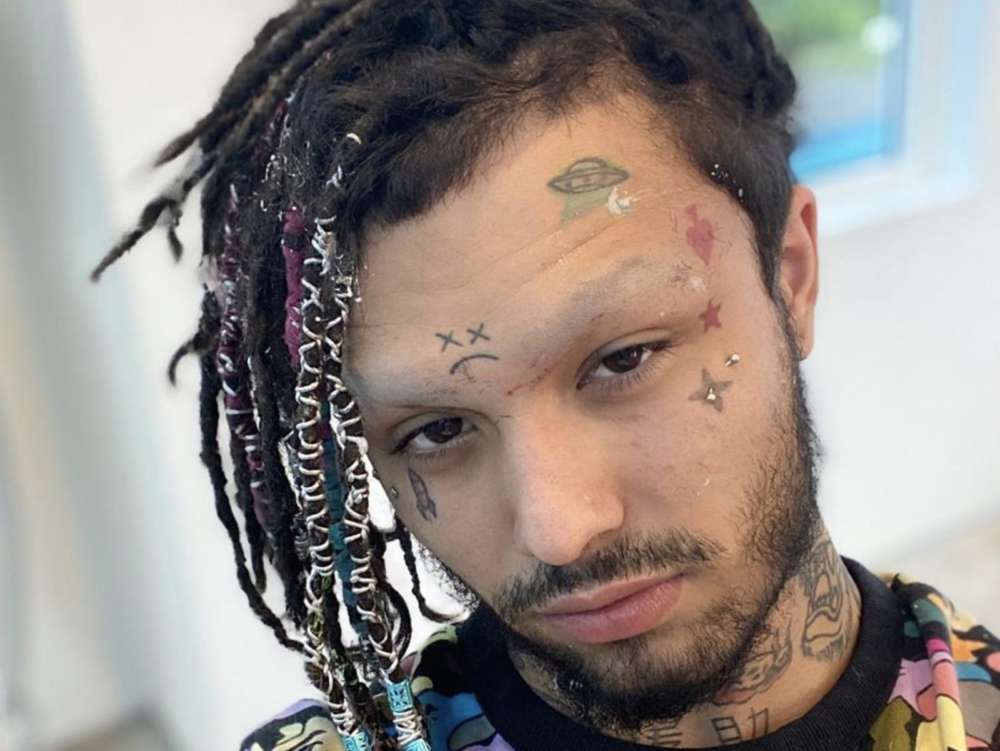 Last month, Lil’ Pump took to his Instagram account to say that if Donald Trump wasn’t elected president of the United States of America, he would leave the country. Hot New Hip Hop says the rapper is now doing everything in his power to help out the incumbent president for the Republican party.

As it was previously reported, Lil Pump shared a video this week in which he was shown at a Michigan rally, but new footage shows that the rapper even went up on stage. Trump reportedly referred to the rapper as “Lil Pimp,” rather than “Lil Pump.”

Trump then asked Lil’ Pump if he wanted to say a few words, and the rapper told the crowd to not vote for “Sleepy Joe Biden.” During his brie speech, the rapper claimed the president has always done the “right thing,” including bringing the troops home.

As most know, this wouldn’t be the first time a rapper came out as a Trump supporter, however, the issue has been complicated. For instance, Ice Cube participated in a new program designed by the Trump administration called the Platinum Plan, which would devote financial resources to the black communities.

Despite the fact Ice Cube was probably doing what he thought was best for his community, many social media users scorned him and claimed he was betraying his own people.

Later, the rapper appeared on Fox News where he said CNN wanted to interview him but they pulled out at the last minute after discovering he met with Jared Kusner.

According to the former NWA member, Trump and his team were the first to respond to him after he reached out to both parties regarding a new plan to help black-Americans. Ice Cube says the Democrats never got back to him in the same way that Jared Kushner did.

Other rappers who found themselves in big trouble with the black community was 50 Cent, who later said he would vote for Joe Biden, as well as Lil’ Wayne, who was criticized for appearing in a picture with the president.